Nice was part of the kingdom of Savoy until 1860, when it joined France. Still, the city retains its own Nicoise dialect as well as cuisine (think Nicoise salad) and traditions.

The old town (Vieux Nice) is worthy of full day visit, although it’s also a pleasant destination for evening. When choosing hotels for a pre- or post-cruise stayover, I recommend choosing a hotel in Nice to enjoy the evening atmosphere of the Old Town. 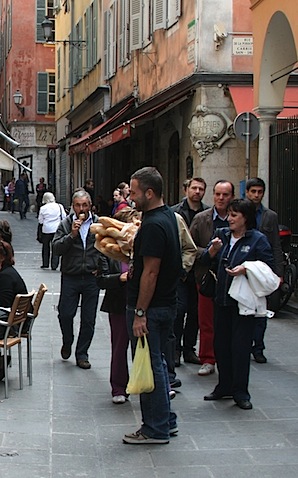 One of the oldest human settlements in the world with archeological sites dating to the Lower Paleolithic period, Nice offers an appealing blend of the historic and modern. Originally named by the ancient Greeks after Nike, the goddess of victory, Nice has been treasured and fought over ever since. It’s easy to understand why. The climate is sublime, the views are inspiring, and the harbor provides easy access. As a result, a diverse mix of people have called Nice home over the centuries, and it seems that each group left its fingerprints on the culture and development of the city and the surrounding countryside. 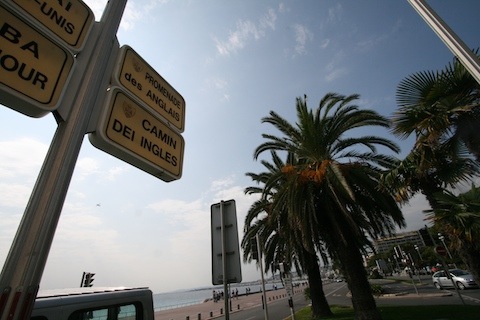 For visitors, Nice is a treasure trove of activities and sites worthy of exploration and savoring. To start, take some unstructured time to wander at random through the narrow streets of the pedestrian-only Vieux Nice (Old Nice) and then stroll along the famous seaside Promenade des Anglais, the world’s best-known seafront boulevard. The “Prom” sweeps around the Bay of Angels and is flanked by beautiful belle epoque buildings, including the renowned Hotel Negresco. Take a gander inside if the doorman permits. 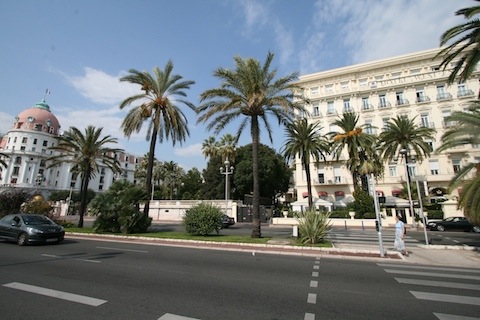 While in the Old Nice, pay attention to the Baroque architecture. Built in 1885 as an imitation of the Palais Garnier in Paris, Opera de Nice is one of the most beautiful French theatres, due to its façade, its ceremonial staircase and painted ceiling. 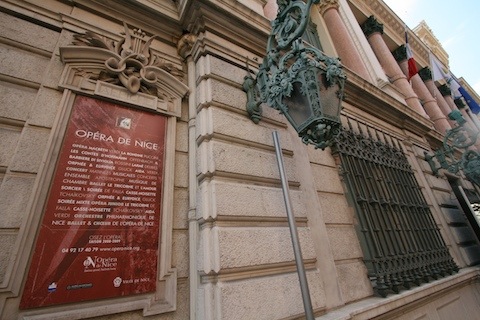 Also, across the street, the Eglise St. François de Paule, is an 18th century church that straddles the transition between Baroque and neoclassicism with its austere façade. A delightful square and site of the daily fish and herb market, Place St. François is overlooked by an 18th-century clock tower. Also be sure to visit the world-famous flower market every morning except Monday at Cours Saleya.

From Old Nice, you will want to find your way to La Colline du Chateau, “Castle Hill.” There are various possibilities for reaching the top of the hill: by foot through the streets of the old town or by taking the lift at Place du 8 Mai 1945 at the end of Rue des Ponchettes. 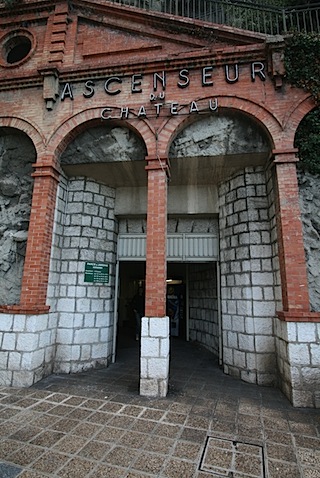 The hill is covered by a shady park full of Mediterranean trees, with an ornamental waterfall, and it offers an exceptional panorama over Nice and its surroundings. Little remains of the old fortress destroyed in 1706 except the relics of the Cathédrale Santa Maria de l’Assompta. 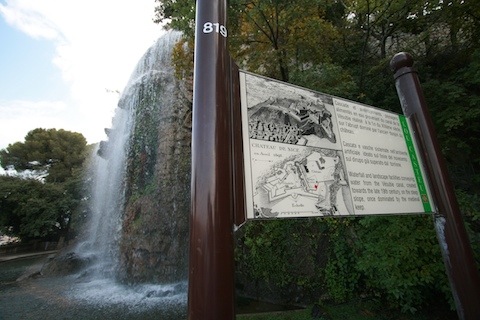 Nice is home to dozens of a museums and galleries, more than 30 classified historical monuments and hundreds of acres of parks and gardens, woodland and green areas in addition to 150 ornamental lakes and fountains. 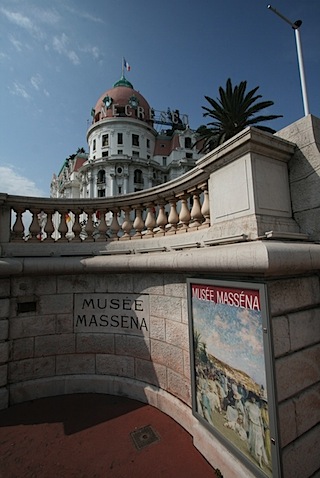 Since the second century AD, the light of the city has attracted many famous French painters such as Chagall, Matisse and Niki de Saint Phalle. With leading lights such as these, it’s not surprising that Nice is home to museums of all kinds. Your personal preferences should dictate which of these museums you visit, but I present four for your consideration:

The traditional cuisine of Nice, a delicate and healthy regimen, relies on the produce of the local countryside but also employs resources from more remote regions brought to town by trading ships from Northern Europe, for instance. Thus, one finds specialties such as those using stockfish made from dried haddock. 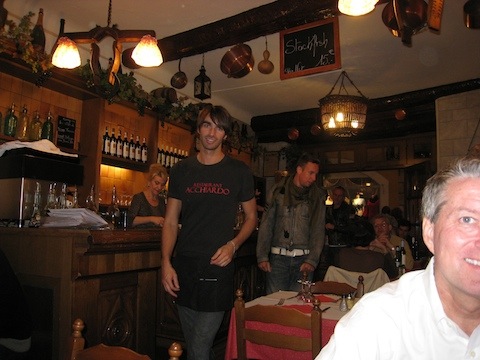 Nice is the origin of the culinary proverb that says fish are born in the sea and die in oil. Literally hundreds of restaurants, hotels and cafes offer wonderful menus, and I encourage you to discover the beauty of Nice cuisine. One of my favorites is Da Acchiardo in the old town. Come with cash. Credit cards are not accepted.