Posted on March 11th, 2014 by Caroline Hughes in Outposts 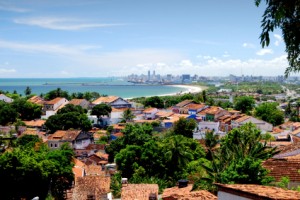 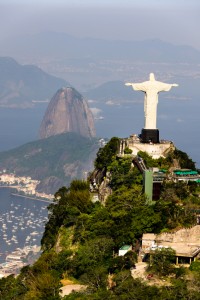 The world is about to discover all of this and more. Rio de Janeiro is a beautiful coastal city with a life and energy that has always drawn travelers from the world over. The dramatic mountains, the tropical coastal jungles and Sugar Loaf are all too magnificent to be ignored for long by North Americans, much to the dismay of the Northern Europeans who discovered Rio long ago and claimed it as their own bit of tourism turf.

Brazil is a an incredible destination for those who wish to relax on the soft sands of Brazil’s many beaches, and those who seek the thrill of adventure travel. Take a tour through the beautiful jungles and experience the exotic wildlife, or hike the magnificent mountains and get an unparalleled view of some of the best cityscapes and coastlines in the world. 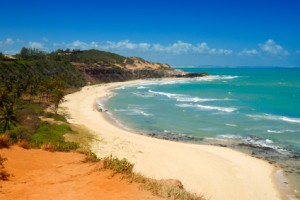 Travel Agents: You can use the content above on your own website or newsletter, compliments of the supplier sponsor above who has paid for your use of the materials. All you need to do is to follow the directions in the TRO Licensing Agreement. Also, please take a moment to check out the travel supplier that makes your use of this material possible. To use – Follow the procedure outlined in the TRO Licensing Agreement. Then, right click on this page and choose “View Source”. Copy the HTML and paste the copied html into your own webpages or newsletter. You may remove advertising.