Posted on July 29th, 2014 by Jonathan Divine in Outposts

South Korea represents perhaps one of the most exciting international experiences you can enter into today. Amidst a thriving and ancient culture, woven from the fabric of Asia but also distinctly its own, you’ll find one of the most prosperous nations on the planet, complete with sprawling metropolises of activity sitting next to serene and inviting mountain ranges. Come see South Korea with the Korea Tourism Organization!

Provided free to the travel agent community by:

South Korea, formally the Republic of Korea, is a peninsula in far East Asia. Its only land border is North Korea; Japan is just a short ferry ride east, and China is west across the Yellow Sea. South Korea is one of the Four Tigers – small southeast- and east-Asian countries which experienced dramatic economic growth in the second half of the twentieth century (other Tiger Economies are Singapore, Hong Kong and Taiwan).

By far one of the biggest draws of South Korea is its capital, Seoul. With a massive Metropolitan Area, Seoul is smaller only than Tokyo and Jakarta in terms of population, and contains almost half of South Korea as a whole. Visitors to Seoul may be overwhelmed, but in general it is a very welcoming and safe city, so feel free to explore and discover! Seoul is as typical a place as any to experience Korean cuisine, so take the opportunity to visit one of the many excellent restaurants available. At the very least, don’t visit South Korea without trying Kimchi, a staple of the local diet. Seoul is also host to a bustling night life, complete with every style of bar to suit you, so make a night of it while there! Afterwards, choose between dazzling and humble local hotels to stay in for the night. 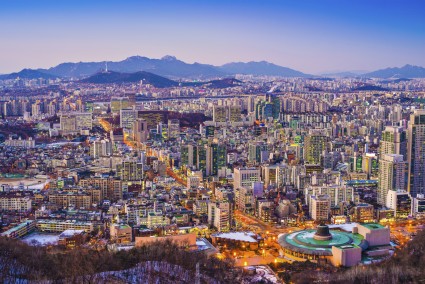 Seoul has plenty of Korean culture to keep you occupied, but part of the Korean experience will be missed if you don’t branch out to find what the other provinces can offer. Specifically, some of the mountainous and more rural regions, including the North Chungcheong and North Gyeongsang provinces, will engage you with their incredible natural experiences and continuing Buddhist or Confucian traditions. Both South Korea’s incredible mountains and its captivating beaches will be sure to inspire you, and give you a greater appreciation for the breadth and diversity of South Korea. 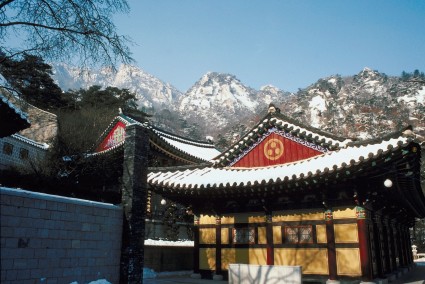 South Korea will undoubtedly leave a huge impression on any visitor who truly engages with its nature, culture and style. If you want an experience which will last a lifetime, see South Korea with the Korea Tourism Organization! 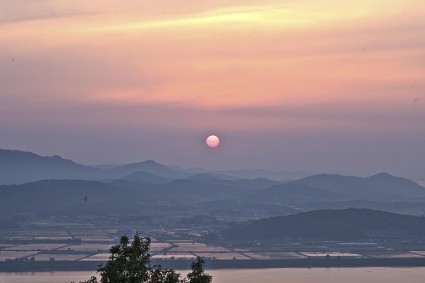 Share your thoughts on “Discover Korea with the Korea Tourism Organization!”