Barging In The South Of France: CroisiEurope’s Anne-Marie, Arriving In Arles (Almost) | TravelResearchOnline

Barging In The South Of France: CroisiEurope’s Anne-Marie, Arriving In Arles (Almost)

See the beautiful photograph below? That is where I would be about right now, on a Tuesday evening, taking a walk along the river after having washed down a bowl of moules-frites with a glass of rosé from Provence. 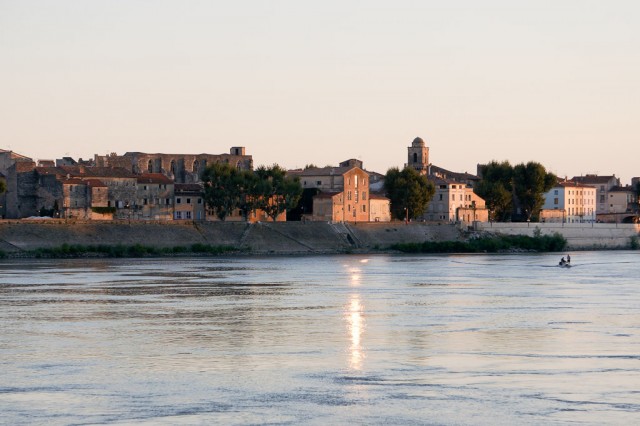 Instead, I am in Washington, D.C. sipping on a Starbucks Cafe Latte and preparing for a flight to Brussels that will connect me with Marseille. Once in Marseille, I’ll pick up a rental car and drive to Arles, arriving (hopefully) around mid-afternoon on Wednesday.

I wasn’t alone in travel disruptions this week. A series of storms along the East Coast of the United States made travel a tempest. The storms are still brewing. Already, I can see that my Washington to Brussels flight is delayed, but only by 15 minutes at this point.

I made a few mistakes yesterday. Here’s what I would do differently next time.

Arles, see you tomorrow. I hope.

Share your thoughts on “Barging In The South Of France: CroisiEurope’s Anne-Marie, Arriving In Arles (Almost)”