Posted on October 23rd, 2015 by Ralph Grizzle in Deck Plans

I knew that Seabourn had partnered with acclaimed, multi-Michelin-starred chef Thomas Keller. In fact, I wrote about Seabourn’s partnership with Keller back in June. What I did not expect was to experience Keller’s creativity onboard the Seabourn Odyssey during our sailing from Rome to Barcelona last week.

I dined on Keller creations each of the five nights that I was onboard Seabourn Odyssey. On three nights, dishes were served in the main dining room, where the menu included an insert featuring a Thomas Keller dinner. The two other nights were in the Colonnade, where we were treated to “Ad Hoc” evenings. Ad Hoc is Keller’s Napa Valley casual dining venue showcasing the American comfort food of the chef’s childhood, and dinner in the Colonnade reflects Ad Hoc’s philosophy — comfort food, but with the Keller touch. 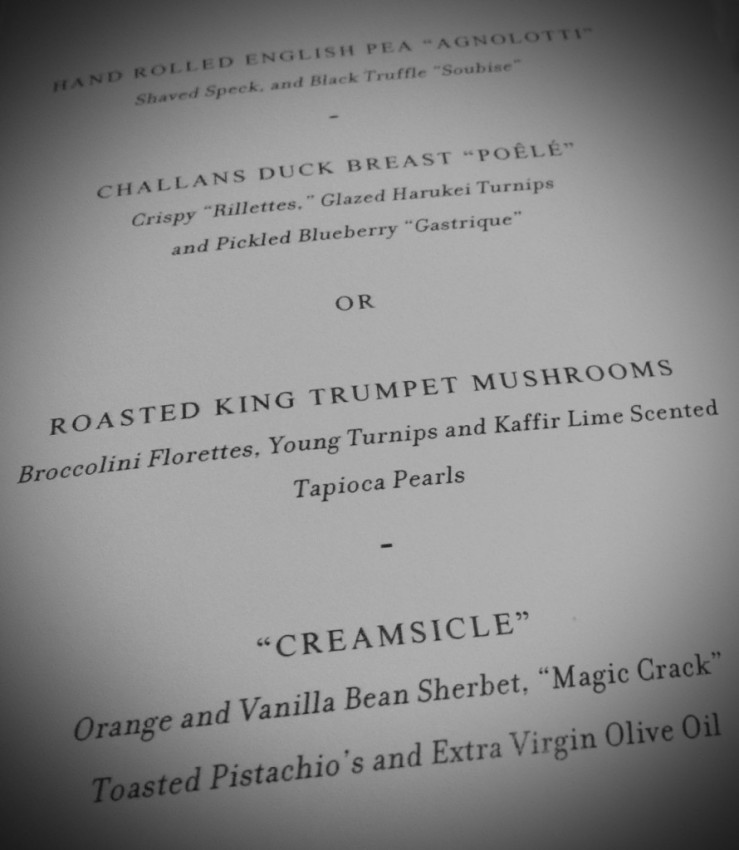 With multiple Michelin stars to his credit, Keller is also the culinary genius behind Per Se, The French Laundry, and Bouchon. He is the only American-born chef to hold multiple three-star ratings in the prestigious Michelin Guide.

From what I sampled during my five nights on Odyssey, Seabourn’s partnership with chef Keller is destined to be a game changer in the luxury cruise segment, sure to please the palates of Seabourn guests — for many meals to come. 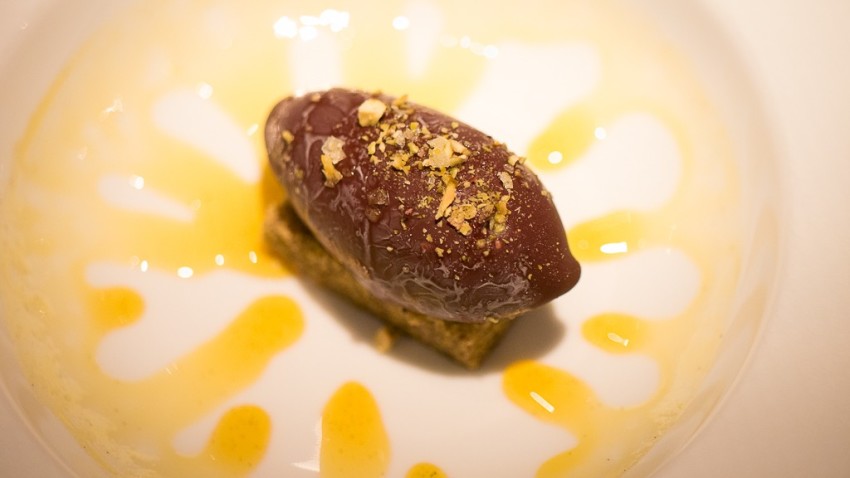 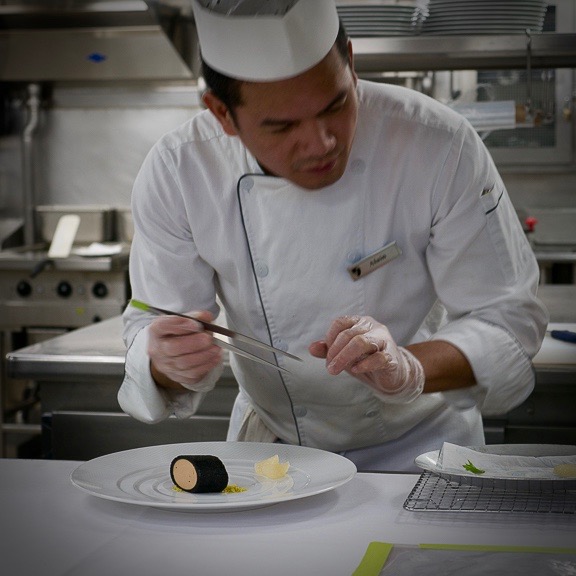 [/media-credit] Precision cooking and placement with “tools of refinement” such as tweezers instead of tongs. New concepts being brought to Seabourn by Thomas Keller. 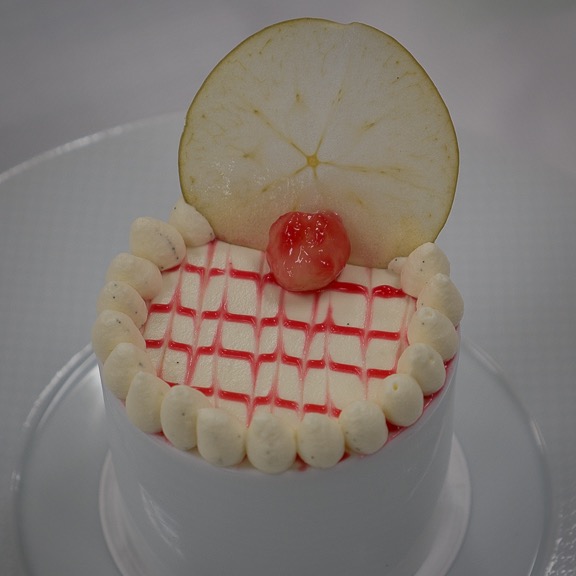 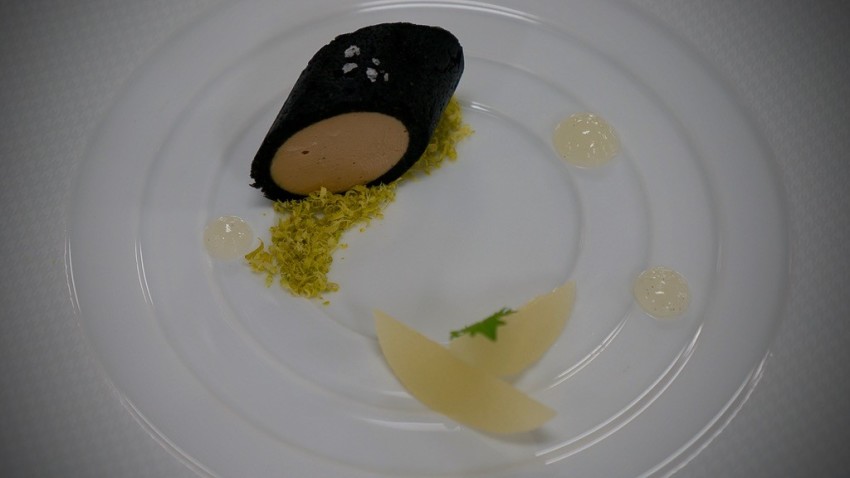 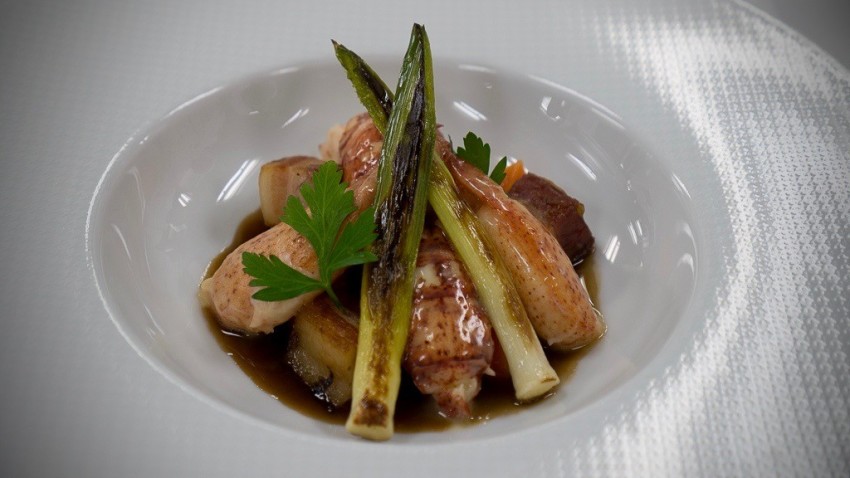 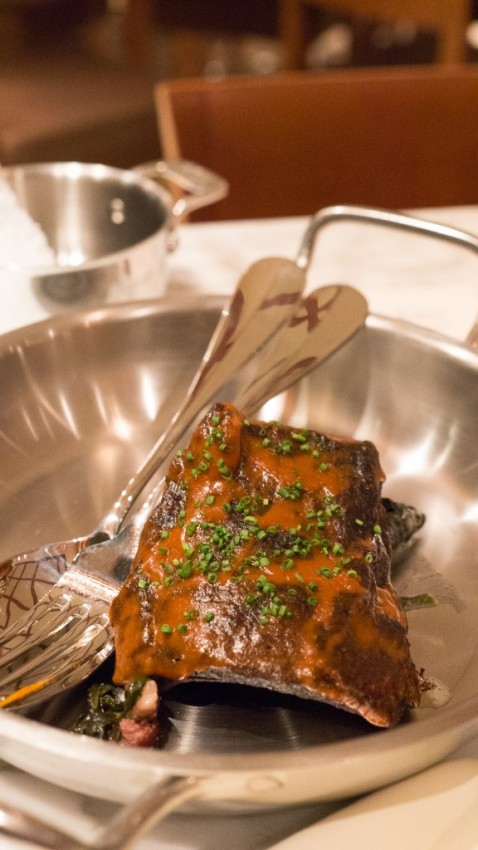 Ribs served on an Ad Hoc evening in the Colonnade. 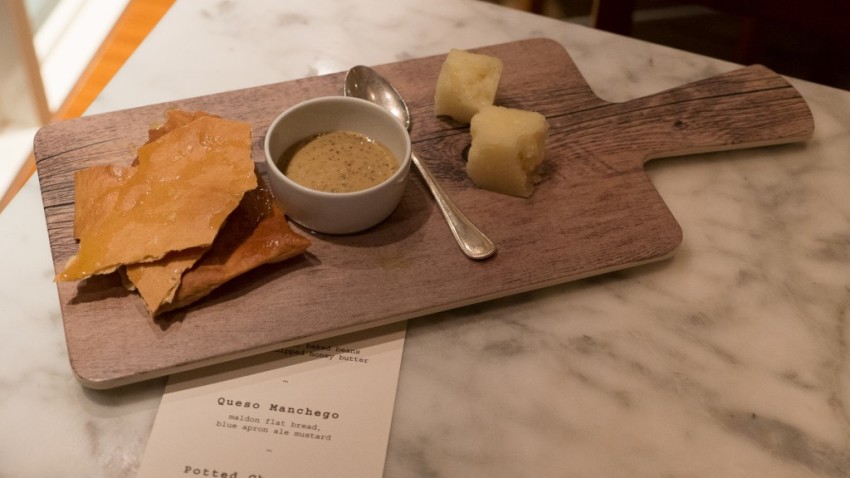 [/media-credit] A twist on Manchego cheese served in the Colonnade. 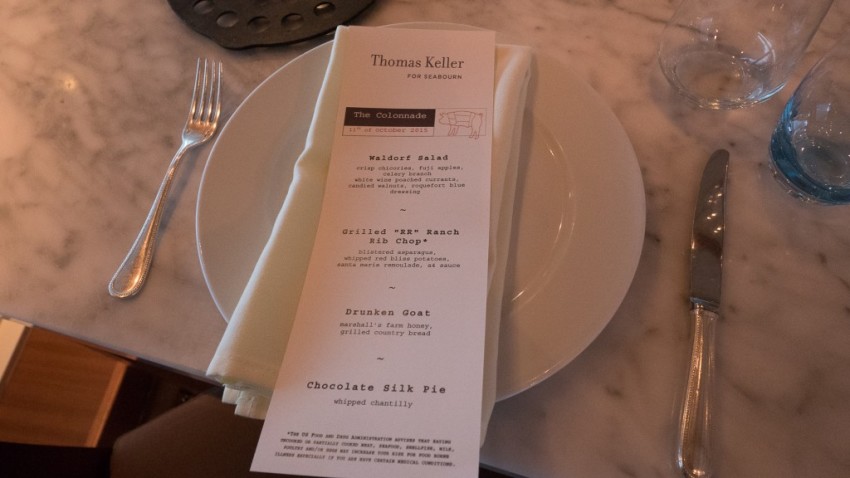