Posted on March 25th, 2016 by Ralph Grizzle in Deck Plans

Holland America Line’s ms Eurodam got some pretty major enhancements during a 14-day dry dock in the Bahamas this past December. Yesterday during a tour of Eurodam, which was docked in Port Everglades, media got to see some of the changes firsthand. We were on board for a few hours to check out the new additions and to sample some of the food and drink that will debut on the new Koningsdam, due out this spring. In addition to my brief report, Aaron Saunders is also posting a story from our time on board Eurodam yesterday, so be sure to look for that here on Avid Cruiser as well. 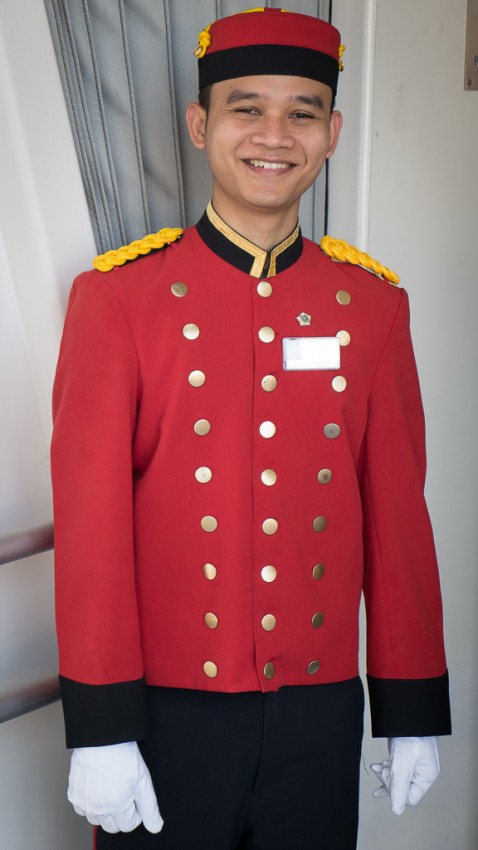 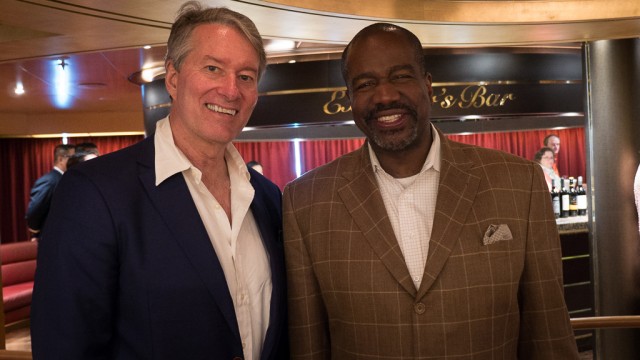 I got to talk with Orlando Ashford, president of Holland America Line, about some of the enhancements throughout the fleet. 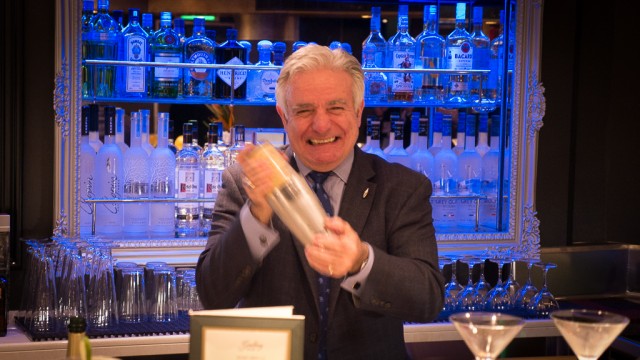 During the dry dock, Eurodam received the line’s first Gallery Bar. The sophisticated venue, serving an exclusive cocktail menu by celebrity mixologist Dale DeGroff, replaces Northern Lights and is adorned with an eclectic and whimsical mix of artwork including portraits, landscapes, still-life and abstract pieces. The décor was designed to engage guests and facilitate conversations in a relaxing environment. It will be introduced on ms Nieuw Amsterdam, ms Noordam, ms Westerdam, ms Oosterdam and ms Zuiderdam by May 2018 as the ships enter their respective dry docks. 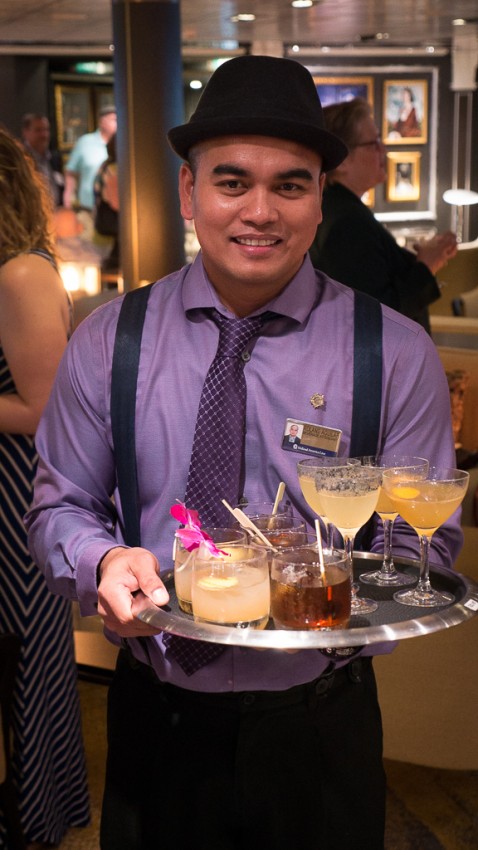 [/media-credit] A new cocktail menu, such as a twist on the traditional Manhattan, debuts on Eurodam and is destined for Koningsdam. 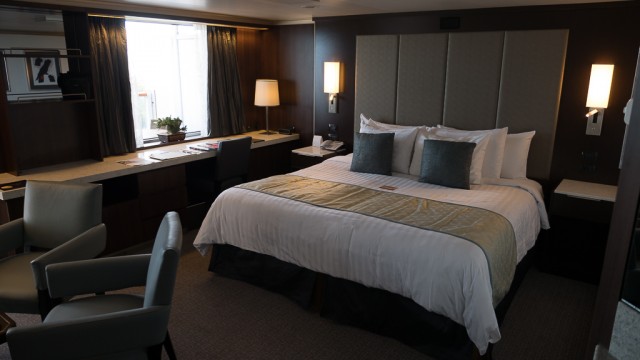 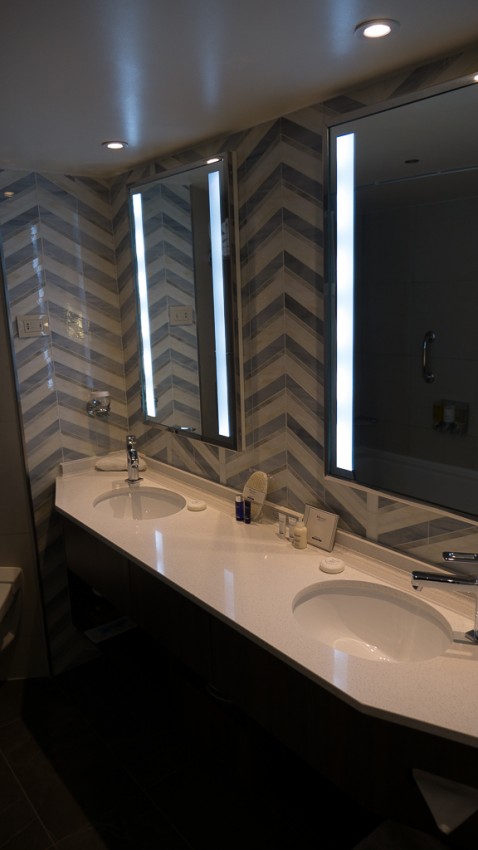 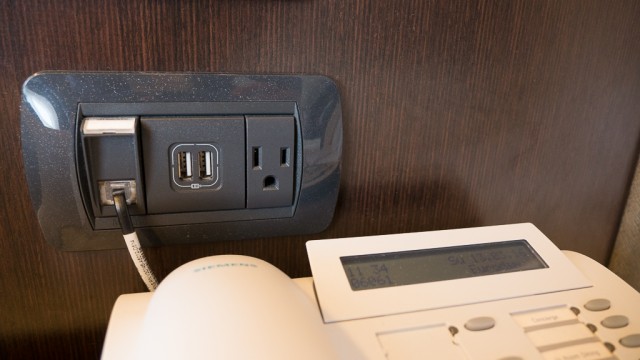 Suite bathrooms also received a makeover, with designer glass tile serving as a backdrop to the refreshed vanity area. Other enhancements include contemporary mirrors with integrated LED lighting, stylish floor tiles and a nightlight.

A new interactive television system was installed throughout the ship, featuring large LED flat-screen TV’s with complimentary movies on demand as well as easy access to the daily program and shipboard information including restaurant overviews, spa services and guest billing.

A Taste Of What’s To Come On Koningsdam 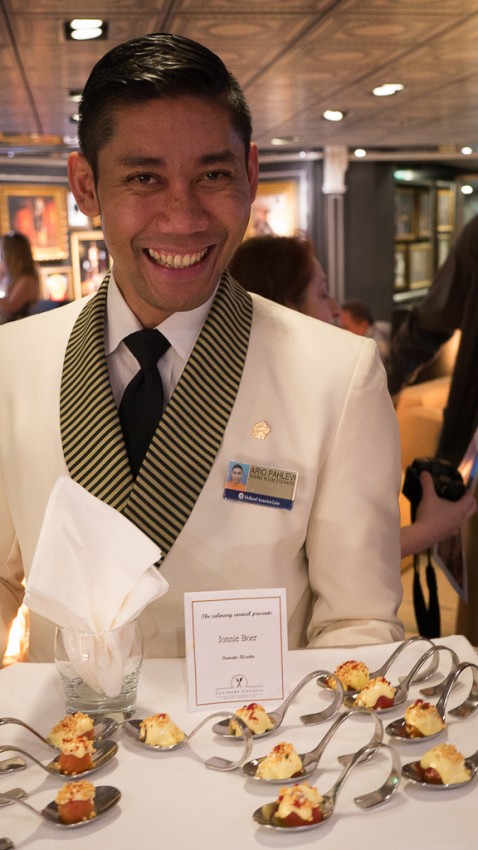 [/media-credit] Getting a taste of what’s to come on Koningsdam: appetizers from the Culinary Council. 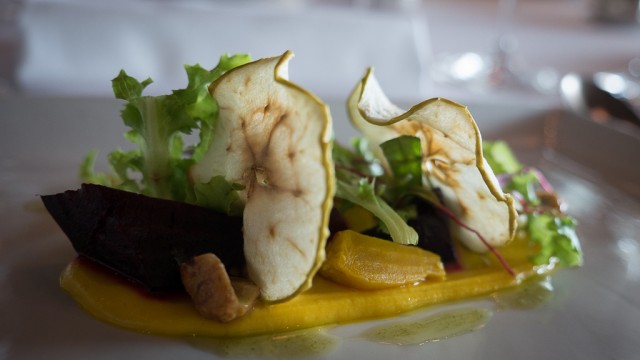 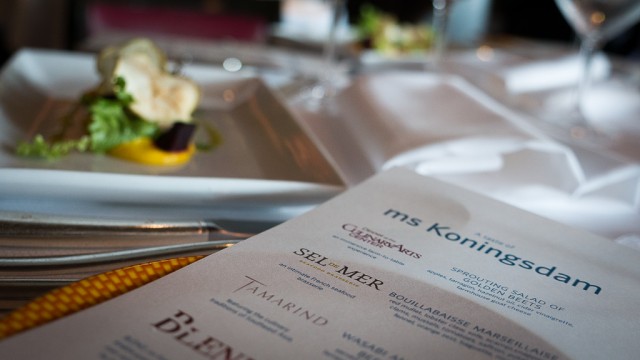 [/media-credit] We got to sample menus that will debut on Holland America Line’s Koningsdam.

Entertainment Expands with Lincoln Center Stage and Billboard Onboard

Guests have more entertainment options than ever before with the addition of Lincoln Center Stage and Billboard Onboard, which complement the already-existing and wildly popular B.B. King’s Blues Club. Under the exclusive partnership, Lincoln Center Stage showcases an ensemble of world-class musicians performing multiple chamber music programs nightly. On those occasions when guests are enjoying a leisurely day at sea aboard ship, the ensemble plays afternoon recitals.

Billboard Onboard features the talents of live musicians — including two pianists, a guitarist, and a DJ — who take turns performing dynamic shows centered around the interesting facts and figures of the music industry as chronicled by Billboard. Between the nightly sets and songs, guests can sing and play along with trivia questions presented on screens throughout the room.

Eurodam is the first Holland America Line ship to undergo extensive enhancements to its suites as part of a $300 million brand enhancement initiative announced in November.

ms Oosterdam will also receive these venues during its April dry dock, and other Vista- and Signature-class ships will see the additions over the next few years.