Viking Sea Christening: The Bottle Broke, But What Was In It? | TravelResearchOnline

Viking Sea Christening: The Bottle Broke, But What Was In It?

Posted on May 6th, 2016 by Ralph Grizzle in Deck Plans

Last week, I watched a rehearsal of Viking Sea’s christening, minus the crowds and fanfare — and the city of London. On Wednesday, while we were cruising from Malaga, Spain, Erling Frydenberg invited me to a practice run of the breaking of the bottle against Viking Sea’s hull.

So along with Frydenberg, who heads up “Cruise Operations Development” for Viking Cruises, and Viking Sea General Manager Karl Eckl, I headed forward and out on deck to watch a bottle break. Interestingly, the bottle that will break against Viking Sea’s hull tomorrow will not be champagne. Viking Star was christened last year with a Jeroboam-sized bottle of Veuve Clicquot. Viking Sea will be christened with a big bottle of Aquavit. 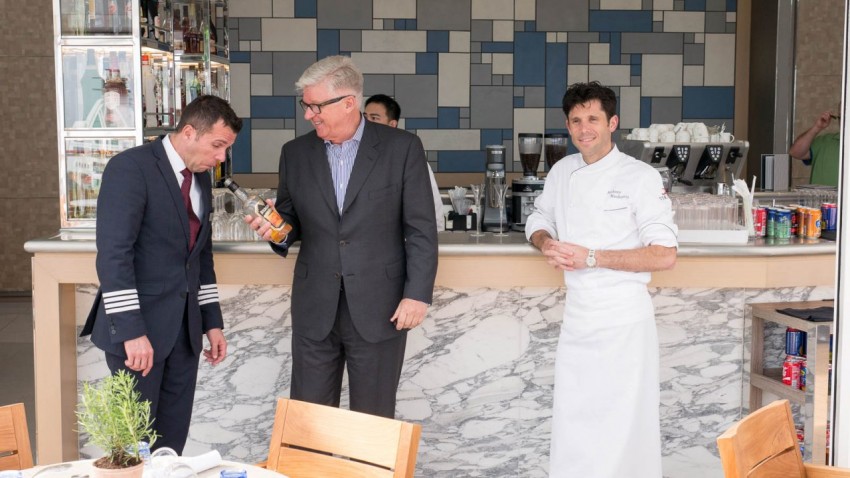 [/media-credit] Wake up and smell the Aquavit. 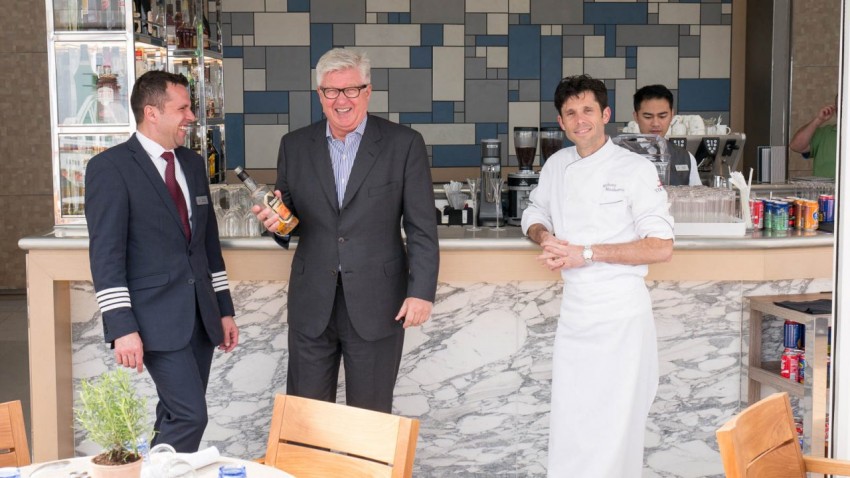 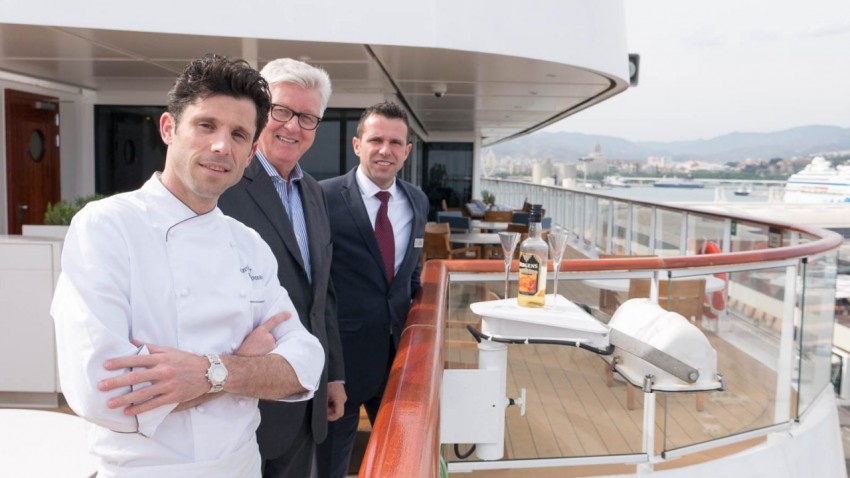 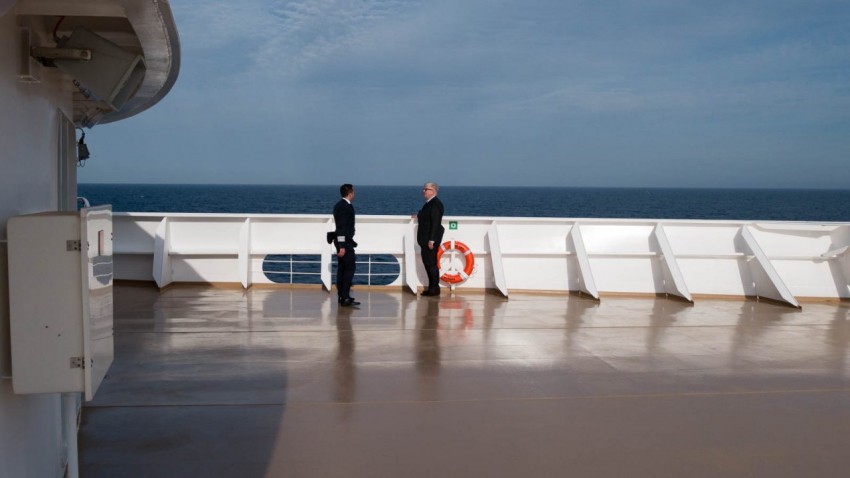 Eckl tied up the bottle of Gammel Opland and along with an officer, they hoisted it above the ship’s railing. The breaking of the bottle went off without a hitch. Even the cork remained, which Frydenberg suggested be kept and possibly framed later on. 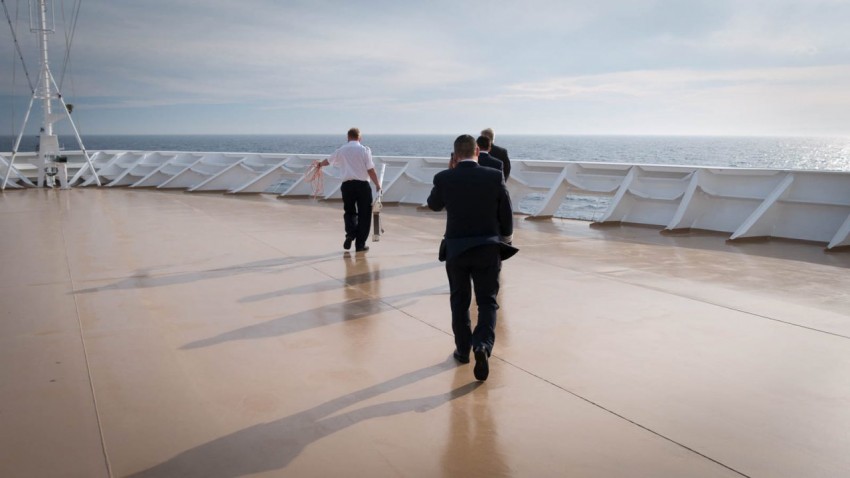 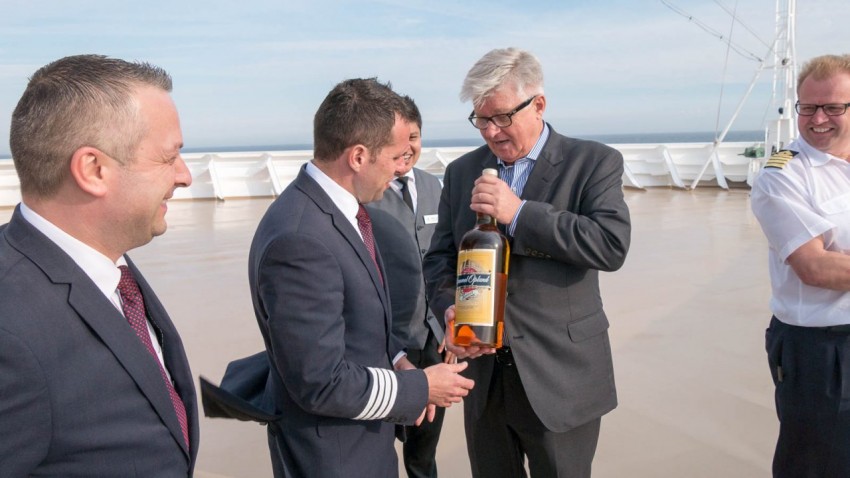 [/media-credit] A big bottle of Aquavit. 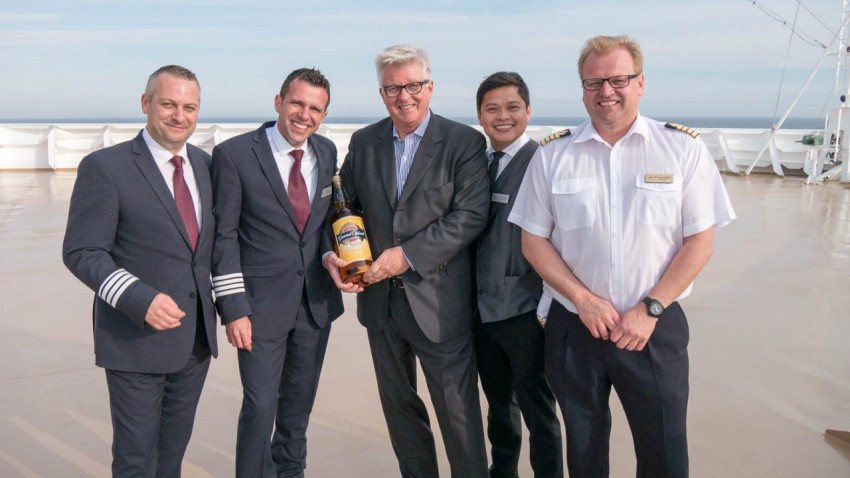 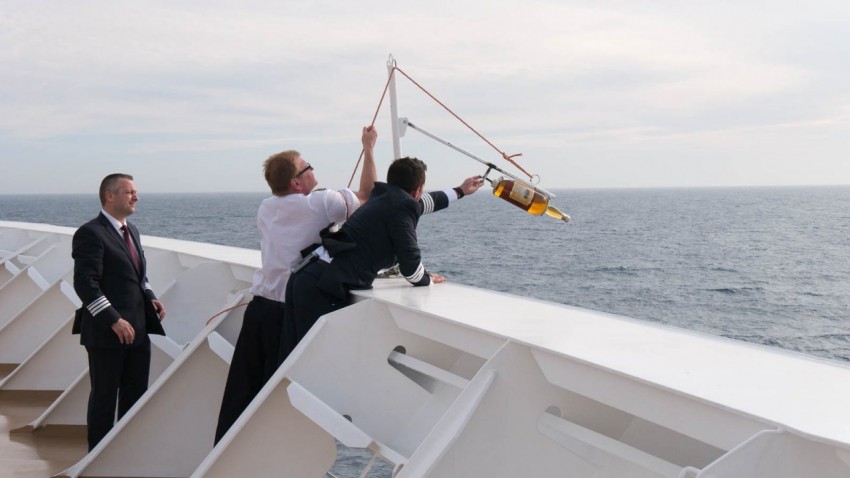 Viking Sea’s official christening is tomorrow, Thursday, May 5 in Greenwich on the Thames River in London. 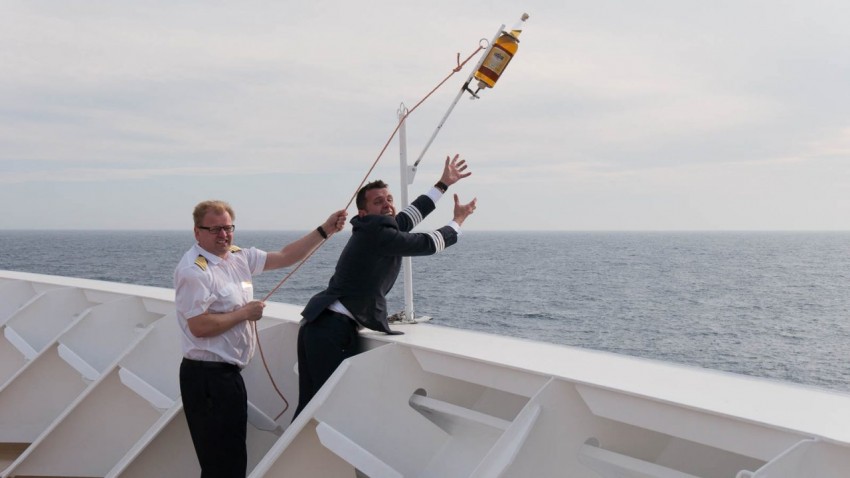 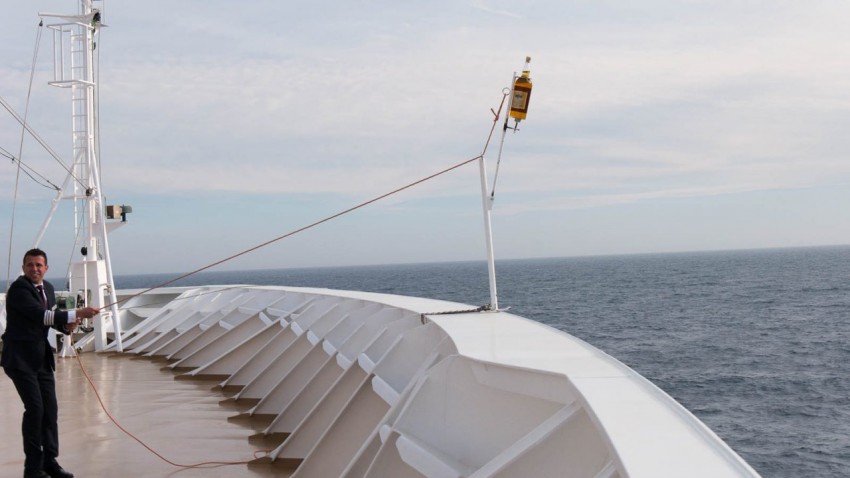 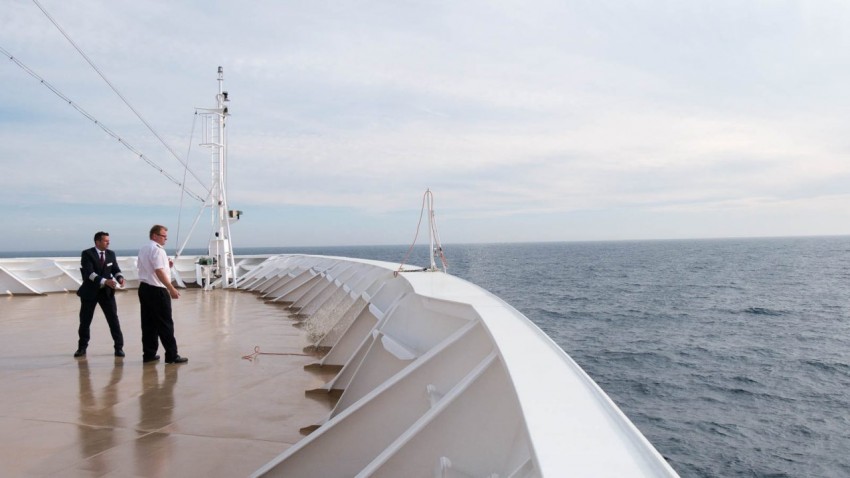 [/media-credit] Viking Sea is christened. Well, not quite. 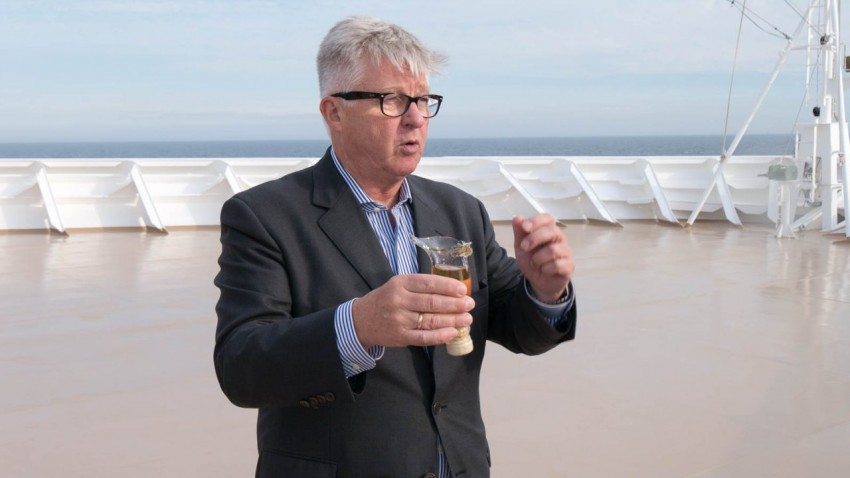 [/media-credit] Erling Frydenberg holding all that is left of the bottle.

Share your thoughts on “Viking Sea Christening: The Bottle Broke, But What Was In It?”