Chalk up a big win for Viking Ocean Cruises. After little more than a year in service, the oceangoing arm of Viking River Cruises has been nominated by readers of Travel + Leisure magazine as the #1 Ocean Cruise Line in the world.

That’s a big deal in and of itself – but the bigger story is that Viking managed to snap the award from luxury line Crystal Cruises, which has previously won this prestigious recognition for the past 20 years in a row. 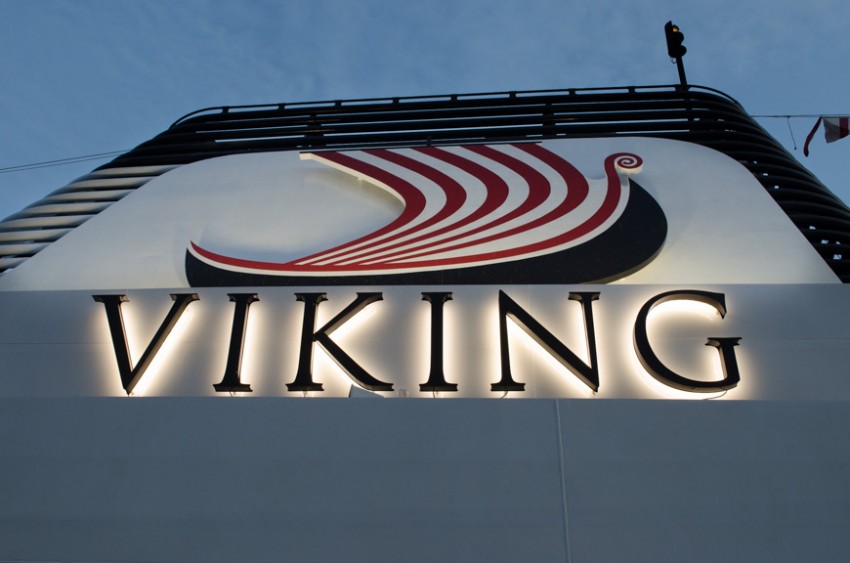 [/media-credit] Viking Ocean Cruises has been named the World’s Number One Cruise Line by readers of Travel + Leisure.

“Viking is the world’s leading river cruise line, and we are pleased to now be the world’s best ocean cruise line,” said Torstein Hagen, founder and chairman of Viking Cruises. “We launched Viking Ocean Cruises to reinvent the category. We have a unique approach to destination-focused ocean cruising that is built upon our success in river cruising, and awards like this demonstrate that our approach is working. Thank you to our guests and the readers of Travel + Leisure for this great honor.”

To date, Viking has launched just two oceangoing ships, the nearly-identical Viking Star and her sister, Viking Sea. Next year will see the debut of Viking Sky and Viking Sun, while two additional vessels are slated to be completed in 2018 and 2020. 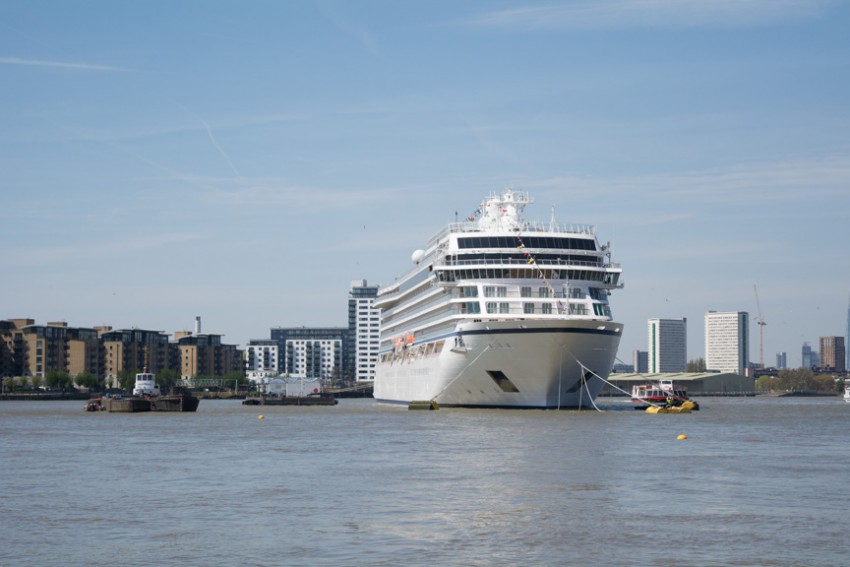 Viking has been lauded for its selection of complimentary shore excursions and a polished onboard product that includes things like most beverages with lunch and dinner; wi-fi internet access; and access to the onboard LivNordic spa’s massive Thermal Suite on a complimentary basis.

Viking’s stance has always been that it intends to compete primarily with lines like Azamara Club Cruises and Oceania Cruises. To date, Viking has never directly targeted the luxury market.

“We’ve had many debates internally about the ‘L’ word,” Hagen remarked onboard Viking Sea, on the eve of her christening. “Since the beginning of Viking, with the four ships in Russia, it would be somewhat of a stretch to call that luxury. But we have really debated that: should we use the word or not? My mentor, Warren Titus of Royal Viking Line, said we should never use the ‘luxury’ word.” 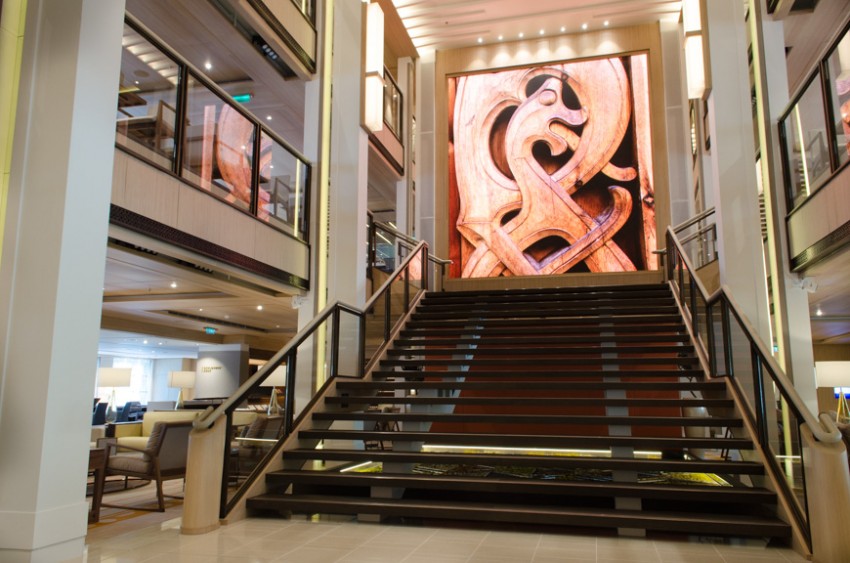 Hagen is careful to not mention the word. Viking’s stance has always been that it should deliver a high quality cruise product, that it’s okay to not be everything to everyone, and that it should never insult its guests with a stream of onboard revenue sources. Hagen himself related a story of sailing on a competitor once and having to trudge to the Reception Desk just to buy tokens (“at two dollars apiece”) for the so-called ‘free’ onboard laundry service.

Still, the fact remains, luxury or not, Viking is delivering a cruise product that comes very, very close to approaching luxury levels. Being recognized by Travel + Leisure – a name that still carries a good deal of weight among consumers and industry folks alike – certainly can’t hurt the move to subtly push the brand into more upscale territory.

Share your thoughts on “A Big Win For Viking Ocean Cruises”