Posted on May 14th, 2018 by John Frenaye in Editorial Musings

OK, I am not ready to admit defeat and abandon Facebook; but there is plenty of reason to be cautious. I know I have been an ardent advocate for Facebook (and other social media platforms) for years and still feel they are an integral and perhaps critical part of any marketing plan for any agency. However, we also need to remember that the sandbox we have been invited to play in DOES belong to Mark Zuckerberg and at any time, he is able to take his ball and go home.  Or, in this case, change up the rules a bit. If you are relying solely on Facebook—you need to be concerned. If you rely on it heavily—then keep a watchful eye!

Several months ago, Facebook re-engineered their algorithm to focus more on person to person communications. What that does, is diminish your messages on the feeds of those who like your page.  That great deal you posted on Facebook that got no response? Likely because of this change and your reach has been throttled. Of course, you can pay to increase that reach. But hold onto that thought, I have some news on that a bit later.

Diversify. Just like your stock portfolio, yo need to diversify.  I have ALWAYS advocated on direct email broadcasting. Do that.  While you still have a Facebook audience, encourage them (repeatedly) to sign up for your emails. Now, make sure you are emailing responsibly and not inundating them with crap; but move them into a parallel sandbox where YOU control the rules of the game. Lest you think I am nuts…..

Buzzfeed built their business on Facebook. You now know what Downton Abby character you are. You know what type of car you would be if you are a car. You probably know the top ten most embarrassing things to ever happen to every celebrity ever.

Buzzfeed’s “Tasty” channel has expanded to YouTube and Snapchat. For their news, they are more focused on Twitter. They launched an “AM to DM” morning news show that now has more than a million views per episode. All this is OFF of Facebook.   If Buzzfeed was one to watch on Facebook as they built their business; they are one to watch as they navigate the ever changing world of new media. While you should not ignore Facebook and their more than 2 billion (yes with a B) users, it makes sense to branch out where possible and research where your audience is most active – along with solidifying your own email lists.

But. Yes, there seems to always be a “but” in the mix. Do not ignore Facebook Live.  Facebook has put a boost onto video in feeds. In particular live video. And in even more particular THEIR live video. Pages that use it see a much larger organic reach.  According to Facebook’s own News Feed Chief,Adam Mosseri:

Remember, Facebook is looking to challenge YouTube for the King of the Videodom. YouTube is owned by Google. So how can you use Facebook Live?  Go live with a new product. When you have a chance to sit down with a BDM. When an agent returns from a FAM. While on a FAM. And here’s an idea for you—give your clients access.  Have a client doing something really cool or unusual, ask them to so a few Facebook Lives for you. You can give them access to go live, but nothing else on the page. You may need to compensate them with a gift, upgrade, discount, or maybe even a stipend, but it might be worth it. To do this, go to your page Settings and then Page Roles. Select (or put in email for) your client and assign “Live Contributor.” Done. Also take a look at the “Videos” section. With a little thought and not too much effort you can create some automatic common elements for your live videos—no longer will you come in rolling, you can create an intro, and an outro video along with your custom call to action. Bonus for the emoticon addicted—create your own custom stickers (your logo perhaps) that people can use while watching!

Finally, with Zuckerberg’s recent appearance before Congress and the brouhaha surrounding the Russian interference in the 2016 election, many believe that Facebook is considering shifting to or offering a subscription based model. And this makes sense from many angles. With this model you could tailor your privacy very specifically. You would eliminate ads—or at least only receive those you may want to see. And from a business standpoint it makes sense for Facebook with a guesstimated $11 annual subscription for 2 billion users that equals……  uhm….   hmmmm…. ok this…. you do the math! 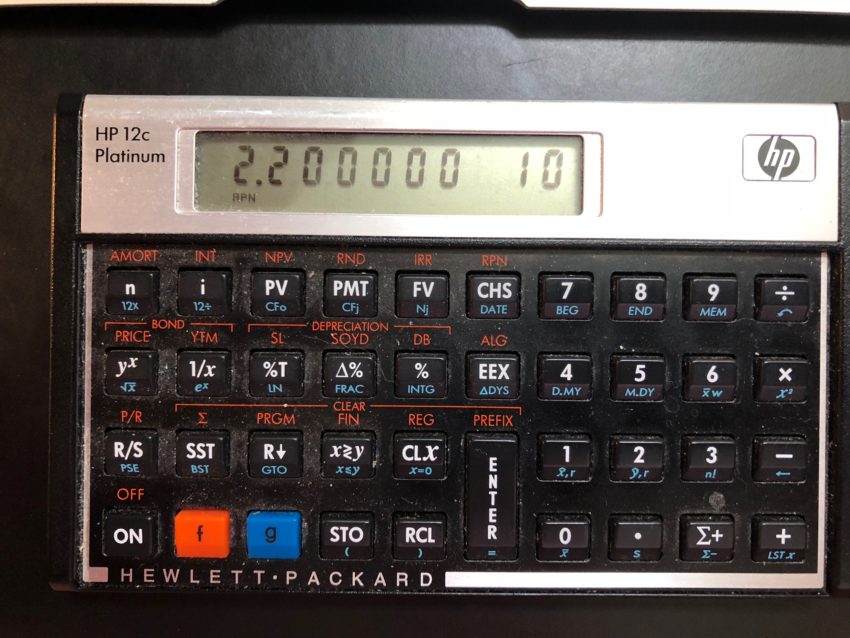 But if this comes to pass, you will be re-inventing your social media strategy once again!

The one thing we can rely on with Facebook is change, and you can expect more shifts moving forward. But for now, these changes can help you plan for the future and hopefully offset any further decline in engagement. My best advice is to be aware!

Bonus tip: While you are in your settings page of your Facebook page—take a look around. There is a lot of great information and settings there that you do not know about! Facebook is ALWAYS evolving and there is no instruction manual or notification—you need to seek it out!