Posted on May 4th, 2018 by Ralph Grizzle in Deck Plans

Seabourn will be traveling the waters of Northern Europe this summer. Travelers touring the region on Seabourn Quest and Seabourn Ovation during its maiden season will have opportunities to explore on land and water. With a selection of never-before-offered shore excursions highlighting local culture, history and natural beauty, travelers will be in the company of expert Seabourn guides 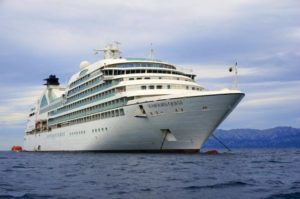 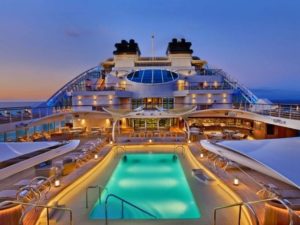 “Shore excursions continue to be an essential element of the Seabourn luxury cruise experience, and are an integral part of the overall guest experience as we showcase our extraordinary world’s to our guests,” said Chris Austin, Seabourn’s senior vice president of global marketing and sales. “From walking in the ancient footsteps of the Vikings, to standing in the space of modern revolutionaries, our guests will enjoy many opportunities to discover the culture and beauty of Northern Europe no matter where they go this season.”

Here’s a peek at the new shore excursions that will be available from Seabourn in Northern Europe in the summer ahead:

Share your thoughts on “Seabourn’s Excursions In Northern Europe”