Posted on October 14th, 2020 by Steven Frankel in Point-to-Point

The assistance the cruise industry hoped to receive from the federal government has been put on hold. The White House announced last week that a relief package was no longer on the table, and the American Society of Travel Advisors (ASTA) said it was “deeply disappointed that the White House is dodging its responsibility to support small business owners and travel advisors.” Even if some bargain is struck at the last hour, it’s likely that the bill will focus on unemployment benefits paid directly to American workers; and payments to states and municipal governments who are bearing the burden of financing the COVID-19 crisis.

At the same time, the Centers for Disease Control (CDC) asked for cruise ships to defer sailings until February 15, 2021, and it was only by the White House interceding that the latest No Sail Order was only extended through October 31, 2020. Unless things change radically for the cruise industry, we’ll be lucky if the next delay isn’t through Spring 2021. 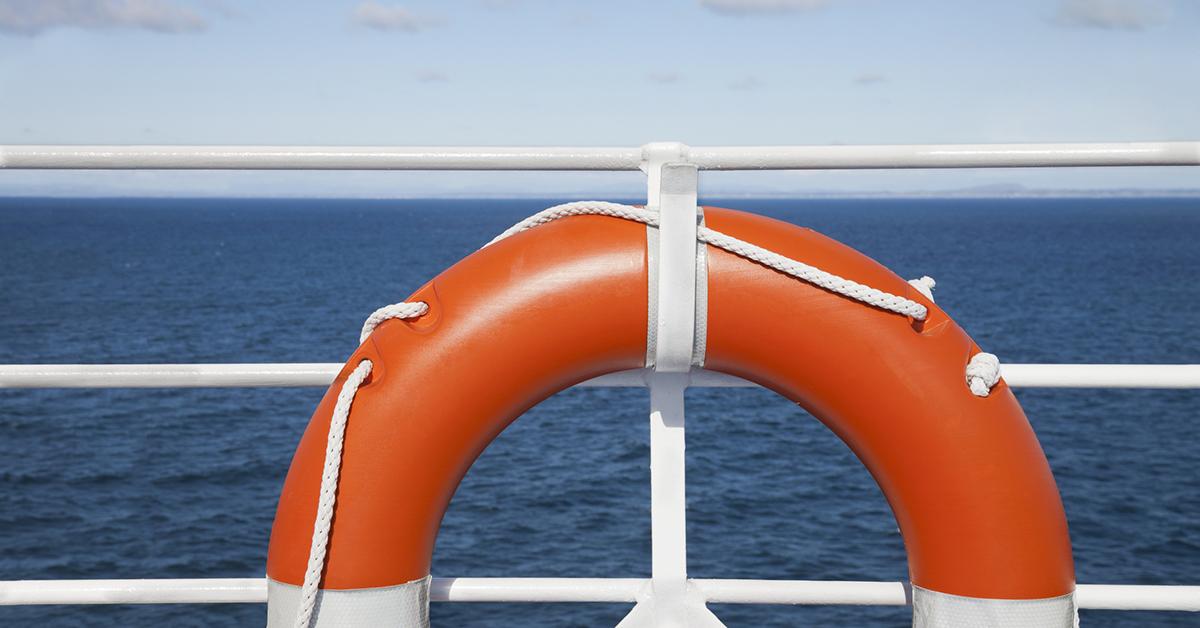 The best – and perhaps the only – way to change the situation is for U.S. cruise lines is to take a page out the European cruise line’s play book and request that a small number of ships be permitted to resume cruising, earlier than this, if they provide maximally safe sailing. At first glance, MSC would probably provide the best model. They have two ships which have been sailing COVID-free for 1-2 months.

The MSC Grandiosa normally accommodates 4,842 guests and the MSC Magnifica can cruise with up to 2,518 guests, but these capacities have been substantially reduced for these early sailings. There have been some videos posted by guests on these early voyages that suggest that social distancing and health considerations, such as masking, have taken some hits by guests determined to have fun “the old-fashioned way.” MSC crew have been reluctant to enforce the ships’ guidelines for fear negative reviews will be written about them.

Perhaps, as I suggested in this column in July, the more traditional “small ships” that carry 200-1,300 guests, would be better candidates for the first set of American ships that lead the way. Among the ships already sailing (or scheduled to start shortly), Ponant perhaps provides the best example of what U.S. ships need to do to help assure safety. Here’s what each of the Ponant ships will offer when they start cruising:

Each of the “Big Three” cruise lines have ships that can meet most of these standards within in a relatively short period of time.

For Carnival, the newer Seabourn ships such as the Encore and the Ovation would be the best candidates. Both normally sail with about 600 guests, and they too have about a 1.5 guest to crew ratio.

For Royal Caribbean, the obvious choices would be the newer Silversea ships, the Silver Muse and Silver Discoverer. The Muse is similar in guests to the Seabourn ships, and Discoverer is actually smaller than most of the Ponant ships since it has only 124 guests and 96 crew. It is classified as a “go anywhere” expedition ship, the classification that also applies to the smaller Ponant ships.

For Norwegian, the newest Regent ship, the Seven Seas Explorer, checks the needed boxes. It carries 750 passenger and has about a 1.5 guest to crew ratio. Like all the others listed above, it is only a few years old and should have engines, plumbing, and ventilation systems that require a minimum of upgrading; especially if interior staterooms and public areas that can’t meet COVID ventilation standards are closed off.

Among the other features that will probably be added are a blue-tooth contact tracing system that can use keep track of which passengers were in proximity to one other if one of them becomes infected; waste detection systems that can identify toilets that have had infected COVID waste flushed down; waste disposal system that keep the oceans clean and avoid large fines in ports; and “clean energy” solutions that permit ships to avoid polluting the oceans as they sail.

What all of these ships also have in common is they command the highest prices in the industry. They are the BMWs and Porsches of the cruise industry. They charge about $500 -$1000 a night. At these price levels, the guests on the ship are older, more settled, and are more likely to conform to community standards. They may get drunk in a bar after the show or slow down the internet by sending too many photos back home, but they are far less likely to engage in riskier activities that can spread COVID-19 around the ship.

Their high prices, and the fact they are less than five years old, will hopefully permit them to make the needed engineering modifications, reduce their passenger counts, and still operate profitably. They will also serve as test sites for the larger ships and older ships in the fleets. If the cruise lines first request exemptions to permit these ships to sail, and the sailings are successful both financially and health-wise, they will learn how they can modify their ships that don’t charge as much, so that they too can sail profitably.

Don’t expect bargains during the next few years. A lot of talent and new technologies will have to be applied to permit ships to sail on voyages in which no one gets COVID-19. After they are modified these will be a new breed of ships. Their innovative features will inevitably migrate to other ships as well. While it may be painful for us at first, it will inevitably result in a healthier and profitable cruise industry.