Posted on June 24th, 2021 by David Cogswell in The Incessant Traveler

Everything is opening, almost all at once. I see flashy banners on restaurants saying, “We are open!”—which didn’t used to be a big thing. Now it’s huge. It’s great news. The great pleasure of being able to get out among people again is gushing out all over. It’s a vast explosion of joy. But… well. It’s complicated.

There is an underlying uneasiness. We were all holed up for a year, living in our own little caves. Going back out into the world is a new kind of adjustment. It’s not just a matter of flipping a light switch and the world comes back again, just like it was before COVID forced us into lockdown. 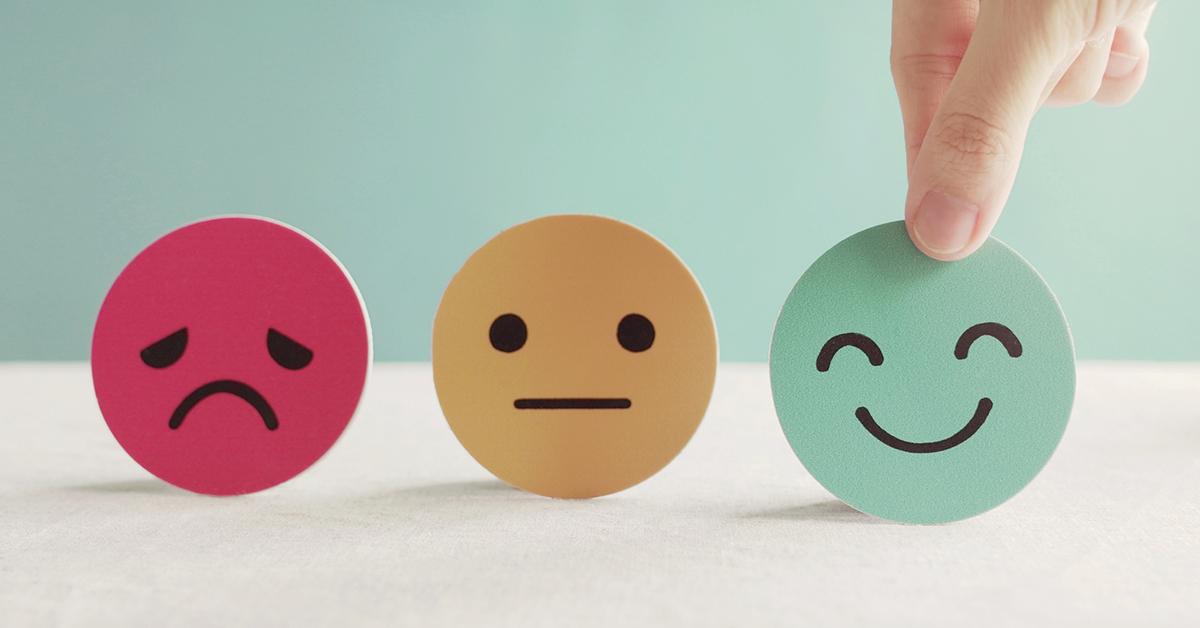 I spent the year caring for a dying family member, so I was already pulled off the street because of that. The pandemic issues were peripheral to that. Many times, I had to remind myself that I wasn’t the only one who was confined. Everyone else was confined as well. But it was hard to feature that reality.

In my imagination, I kept seeing the world as it was when I left it. And then I would remember, No, that world is not there. It’s not waiting for me to rejoin it. Everyone else is also confined to their homes. That old world is not out there.

Now we are all venturing back out and confronting the world, such as it is. And we are again repeatedly reminded that the world we left is not there

We will, in actuality, be rebuilding the world. We will use the old world as a model, as a foundation. But with our daily labor and our visions, we will be building onto a canvas that is not blank, but is very much an open space waiting to be repopulated.

Have you noticed we’ve been hearing a lot of discussion in the media about depression lately? It’s not surprising that rates of depression increased during the COVID lockdown. Isolation itself is enough to negatively impact mental health. What’s less obvious is the fact that the reopening is also causing anxiety and depression among many people.

“I should be happy, but all I do is cry…” Psychologists agree that even good changes create stress that can negatively affect emotional well-being.

Just Google, “good change also causes stress” and you can find all the support you need for that proposition. Few would disagree that “the re-opening is good.” But it will bring its own set of issues.

The Medicine I Need

For the travel industry, it’s a call to action—an opportunity. Nothing is better for a psychological adjustment than to take a trip. As a travel professional helping people to travel, you can assure yourself that you are serving humanity, giving back. The world needs this.

On NPR today, I heard a report that there are 9 million fewer jobs than before the pandemic. But employers are having trouble refilling their staffing requirements.

Some say, “It’s because of the government bailouts, they’re all on the dole and don’t want to work….” But there’s more than that going on.

There’s a lot of data that shows that, after a year of “pause” or whatever it was, many people have evolved to a new stage and don’t want to go back to the life they lived before, or to the same daily routines in support of old visions that may not inspire them anymore. Many people are looking for new lives, new careers.

I had an interesting conversation with Carol Dimopoulos along these lines, the founder of Learning Journeys. The company was inaugurated a few years ago under the umbrella of Perillo Tours, and split off about six months ago as an independent company. Carol’s idea of her role in the emerging world stuck in my mind, and kept churning.

Though she has years of experience working with tour operators such as Celtic Tours and Wendy Wu’s China, before joining Perillo, she doesn’t call her present company a tour operator.

“We’re an educational institution,” she said.

Carol Dimopoulos is also an academic, a Ph.D. She is as much at home in the academic world as in the travel world. Learning Journeys is, like Dimopoulos herself, amphibious, able to inhabit both environments.

Carol has noticed that the adjustment to the reopening is not easy for everyone. And she is offering traveling learning programs designed to address those issues.

“Things are definitely changing,” she told me, “certainly in our industry. We hear ‘Rah rah recovery,’ and we are seeing some traction, thank God. But even here, in Saratoga Springs, Memorial Day was empty. As a scholar and researcher, I look for the data. And the data is that people can ‘Rah rah rah,’ but people are just slowly creeping out of wherever we were. And when people come out of this, there’s still a lot of trauma to deal with. It’s unexpressed trauma, and I feel it myself. People will have to process it.”

We were in a “caustic” political environment, she said; and then, on top of that was the pandemic. It was traumatizing for practically everyone.

“It will be really interesting to see how people heal from this,” she said. “There’s a huge opening in our world, people looking for different things. And we see it. We’re excited about it because we’ve spent the last six months building toward opening. And we are seeing tremendous interest.”

She served me up an example.

“We got a call from physician in the Midwest who was completely traumatized,” she said. “He worked as a radiologist through COVID. He’s in his mid 60s. He’s had a career. He’s got more money than he needs. All he wanted to do was find something he loved. He didn’t love his life anymore. He just didn’t want to do it. So, he went out and bought a camera.”

He bought an expensive camera, but couldn’t find anyone who could help him learn how to use it.

“So, he goes through a frantic search online to find some kind of retreat or a workshop,” she said. “And he found us.”

Learning Journeys had just what the doctor needed, a class in photography led by Lawrence White, a photographer who produced many of the covers of the Rolling Stone.

“We were able to hook him up with Lawrence,” she said. “Lawrence got him to see the world in a different way, helped to open up his life. It was just so profound. People are coming to us for this, and it’s the whole premise of Learning Journeys.”

The University of the Road

Learning Journeys offers education the way I would have loved it myself. I always believed the best education I ever got was when I was traveling. If travel had been at the heart of education when I was in school, I would probably still be in school.

Learning Journeys targets people who want to change their lives. The company offers three levels of programs, any of which might be a step in a process of reinventing yourself for your role in the new world.

“You can go to London, and in London we give you the opportunity to take a painting class, a baking class, spend a day at the Beefeater, do some sketching at the Tate,” she said. “So even though you’re having that touristic experience, you are taking it a level further; so that you can actually express an interest or find an innate talent you never knew you had.”

“This is for people who really have a passion,” she said, “and when they take their vacation, they want to be able to do both, to pursue the passion, whether it be belly dancing or writing, or starting new career as distiller or a beekeeper, and still be immersed in a destination.”

“This is for people who want to delve into a new career or develop a side career,” she said. “A program like ‘My Week as a Whiskey Distiller’ takes people through the distilling process in Scotland, and how to start a business as a distiller.”

So now we begin to build our new world, for better or for worse. We’ve gone through the Valley of the Shadow of Death. And now a new world will be ours.

The world will be different. And while we are all watching it unfold, we can take action in our own spheres, and those actions will be the building blocks of the world to come.

For more information about Learning Journeys, check out the website: learningjourneys.com.

Share your thoughts on “Learning Journeys: Building Blocks of the New World”