Posted on February 21st, 2022 by Mike Marchev in Mike's Monday Cup of Mo-Joe

A common mistake rookies and amateurs make when it comes to competitive sales is arriving at the “last straw.” I remember all too clearly when I first fell victim to this fatal error.

I was working for Maritz Motivation at the time. My division of this highly respected motivation company sold supportive meeting services. What we referred to as “deliverables” often sold for six digits (often over $300,000).

One of my target accounts was Ricoh Copiers, and I worked for months trying to schedule an introductory meeting with the key decision-maker. You name it… I tried it. Regardless of the time, day, month, weather, position of the stars or phase of the moon, the end result of my persistence was always the same… no meeting… no sale.

I remember becoming exasperated before reaching for a computer to draft my final salvo. I can’t remember my exact phrasing, but it must have sounded something like this. 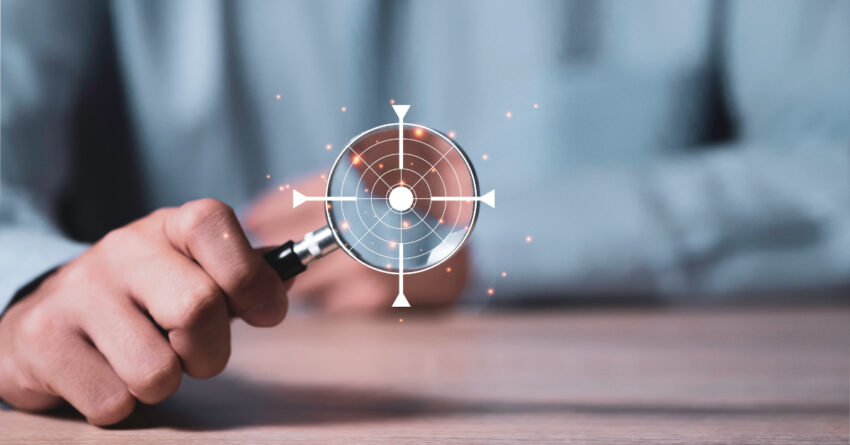 I have been trying to arrange an introductory meeting with you for nearly nine months. I understand that you may be completely satisfied with the meeting support you are receiving from your current supplier. I would like to think, however, that with so much money at stake you would like to become familiar with all of your options before making a buying decision. Isn’t learning about the competition something you might want to investigate?

I probably added a few more sentences, but by this time the damage had been done. I soon received his response to my letter.

You are absolutely correct. It is always in my best interest to learn everything I can from suppliers whom I might have an interest in. You are just not one of them.

This letter stung back then, and it continues to sting nearly 30 years later. I allowed my personal frustration to dictate my professional communications. This is bad. This is very bad. This is incredibly bad.

For nearly two years following this written “smack-down,” I found myself literally dodging this man at trade shows and conferences. I would turn around in the hall if I saw him approaching. I would hide to avoid making contact. I was acting like a wounded child out of sheer embarrassment. Then one day I said, “Enough is enough.” I wrote a letter of apology for my less-than-professional behavior two years earlier.

Much to my surprise, amazement, and mental health, he returned my letter with one of his own. In short, he wrote, “Perhaps I too was wrong. Let’s start over.”

Do not allow your personal feelings or frustrations to get in the way of you taking the high road. Time has a way of leveling the playing field. Never panic. Never overreact. Stay calm. Stay cool. Stay collected. And never be too self-absorbed to offer an apology when you are in the wrong.

Life resembles a sine wave. What goes down will eventually go up, and vice versa. Never allow your personal frustrations to come between you and your goal.

Two “Uncomfortable” Situations That Never Need to Happen
There are a few phrases I hear myself saying more often these days. One of which brings me back to my early years, when I spent summers on my grandmother’s farm. “Make hay while the sun shines,” reminded us that when you made a living which depended heavily on the uncertainty of the weather, it was in your best interest to take advantage of favorable conditions while they presented themselves.
The Sunday Driver
I recently read a post from Seth Godin which got me thinking. (His words usually do.) He referenced the early automobile and how roads were built to provide a path for leisurely drives out into the country. Families would take a ride on a Sunday to enjoy the scenery and perhaps stop along the way for a picnic. Hence, the concept known referred to as the Sunday driver. You can picture pops behind the wheel, with mom and her bonnet secured tightly around her neck bouncing along a dirt road…
A Cup of Coffee With President George H. Bush
This is another true story that comes attached to a very pertinent message. Almost everybody has somebody they would like to meet. This may be a movie star, a sports celebrity, an author, or a TV personality. It may be a politician, a famous physician, or even the guy or gal living down the street. People are quick to identify their “wish-lists” but, more often than not, they fail to do anything proactively to make a future introduction. Not long ago, I asked my wife if there was anybody she…