The Shortest College Interview Ever

Posted on February 7th, 2022 by Mike Marchev in Mike's Monday Cup of Mo-Joe

They say you learn more from your mistakes than you do from your successes. If this is true, and I believe it is, I should be one smart desperado. One of these painful lessons comes to mind back when I was trying to decide which university I would bless with my football talents. (I was one cocky dude back then not knowing I would soon be receiving a sobering lesson of a lifetime.)

Although Maryland is an easy drive from New Jersey, I wanted to know what it felt like to be flown to a meeting with a college coach. I was picked up at the airport and transported to the athletic department of The Maryland Terps. I eventually found out that a terp is a turtle; not exactly the most intimidating mascot if you ask me.

I was called into the head football coach’s office and managed through the introduction stages of the meeting, without shooting myself in the foot. This would come soon enough. I remember sitting as tall as I could without distorting my normal posture, stretching my neck trying to look bigger and taller than my slightly built 6-foot frame. 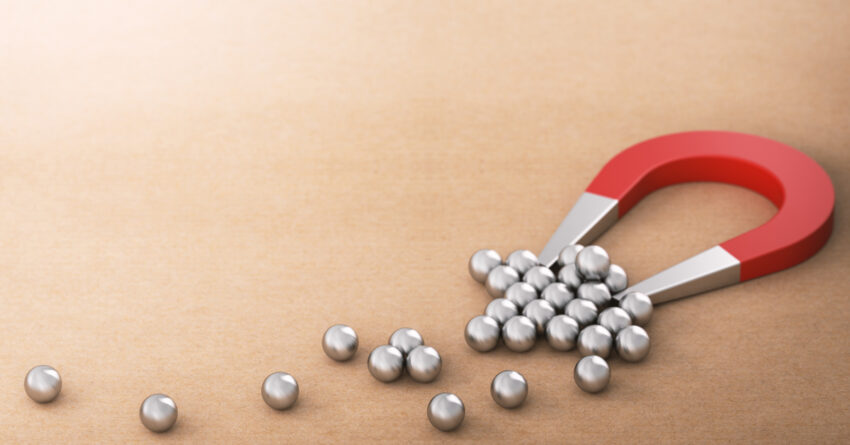 I can’t recall the coach’s initial question, nor do I remember my response. His follow-up question is also a blur to me. But I do remember my next sentence. “Coach Ward,” I said during a brief pause in the interrogation, “I think you should know that I plan to play both baseball and football, if given the opportunity to attend Maryland.” WHAT? Did I really say that?

Here I was, an invited guest courtesy of the football department, fresh off an airplane and seeking a full scholarship to play football at The University of Maryland, and I voluntarily change the subject to… baseball.

What happened next has been burned in my memory for life. “You do?” The coach said. “You plan to play baseball while here at Maryland?” “Yes sir” I replied. “Well Mike,” he said. “Thanks for stopping by.” And with that, he escorted me to the door. End of meeting. End of becoming a terp.

If you want to be successful in sales and be proficient at selling yourself,” enter the conversation your prospect is already having with themselves. Coach Ward was interested in one thing and one thing only. And one thing is for sure… it wasn’t baseball. He wanted to know if I could fit into his “football” program… his football program.

Trying to introduce “my agenda” proved to be an exercise in self-destruction. Dumb. Stupid, and conversation-ending.

PS. I eventually accepted a football scholarship to The University of Massachusetts, and you can bet I never mentioned the word baseball while I was being considered. When the time was right, having secured a position on the football team, I later made the roster on the UMASS baseball team. Never underestimate the importance of “timing.”

Capturing People’s Attention
The idea for this week’s article came to me while filling out the morning USA Today Crossword Puzzle. In and of itself there is no connection, so I don’t want you to spend any time trying to connect the dots. I suppose my point is that ideas come from anywhere and everywhere. The truth is that your clients and future clients are out there dancing to the beat of their own drum. The chances are very good they are not doing the fox trot to the same rhythms. They are…
Repetition Is Often the “Key”
Practicing, repeating, editing and tweaking all play a major role when trying to perfect any singular skill, activity, challenge or assignment. It takes time, patience and, often times, many attempts before we begin to imbue the necessary steps into our “muscle memory.” With this in the forefront of today’s message, I have elected to repeat a message I have shared before in hope that this time the lesson will take root and, as a result, you will benefit from my unsolicited advice. Here is the first marketing mistake many travel…
Yes, You Can Be Creative
If by chance you are not creative, or you feel you do not have a creative bone in your body, I am here to tell you that you CAN become creative—if you remove yourself from your current comfort zone. Yes, I am giving you permission to get up, get out, and make more of the right people glad they know you. For some of you, this will prove to be a real stretch. For others, it will take a certain degree of discipline. For a few, it will be “a…

Share your thoughts on “The Shortest College Interview Ever”