Earth Day and the Travel Industry – We are all canaries now

Posted on April 22nd, 2022 by Richard Earls in Top Headlines 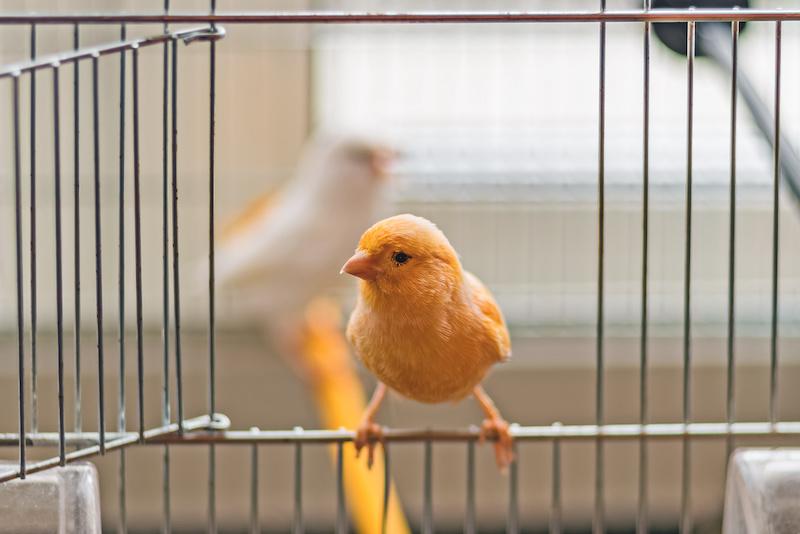 As late as 1986, coal miners in the UK still carried canaries to detect carbon monoxide fumes in the mines.

If the canary died, trouble was afoot. These days, the World Wildlife Federation publishes a “species directory” – a list of endangered, vulnerable, and threatened animals and I find it ironic that the list has not been expanded to include humans. Perhaps it would be wrong to list humans under both threatened species and causation because no doubt there is a self-destructive gene somewhere in the human DNA spiral, and it seems to be expressing itself with increasing regularity.

So what has this to do with the travel industry?

The long-term health of our industry depends on what amounts in many cases to self-regulation. Tour operators and cruise lines operate without a great deal of oversight, even in the face of legal regulation and social pressure. Too often, a bit of excess oil is intentionally dumped overboard in our oceans or fragile environmental systems face the consequences of increasing numbers of affluent tourists. Climate change now hangs heavy over many destinations as ocean levels rise and glaciers melt. The ivory trade threatens the very existence of the planet’s largest mammals as thousands of elephants and rhinos are slaughtered for trinkets and pseudo medicines.   There are still porters in Peru and Tanzania who continue to work under inhumane conditions. Men from the United States travel to Thailand, Guatemala, and central Europe for encounters with underage victims of the sex trade.

As a travel professional, you can ensure your clients are informed of these problems, are aware of the issues involved, the countermeasures, and the travel industry’s responsibility for negating each.

In many cases, the real cost of the environmental impact is “off-balance-sheet” – absorbed by the environment rather than by the traveler. The cumulative effects often show in places where we least want to observe the impact of humanity. But it is not only the environment per se that bears the brunt of tourism’s numbers. Trafficking in human slavery, the exploitation of animals, and of cheap labor are all intersected at some point by our profession.

These key findings hold the promise of gradual evolution to a more sustainable travel industry. Travel professionals can be an important catalyst in the transformation of our industry from a 19th-century model to a 21st-century ideal. If fewer than one-third of travelers find it easy to obtain information on sustainable travel, there is a role for the socially conscious travel consultant to play.

Many might argue travel is itself a part of the problem.  The footprint of tourism is heavy and deep and our impact on some very fragile environments is significant.  Yet, it is balanced by the opportunity for millions of people to acquaint themselves with new cultures, new ways of thinking, an expanded vision of being a world citizen. We can only hope. We can certainly do our part in playing a positive role to offset the negative influences of travel and tourism.

Many tour operators have been taking very direct actions toward sustainable travel for years. Companies like Intrepid and G Adventures have blazed a trail for us, but there is so much more to be done.

Collectively, our profession touches millions of people each year. Pick a good cause. Educate yourself. Pass along just a small bit of information to your clients each and every time you engage in a travel planning effort. Help to make us all better world citizens. Make sustainable travel an issue. Because it is. The evidence indicates your clients want this type of information.  Who better to provide it than a travel professional?

Intrepid Travel: low-impact trips – Earth Day
Intrepid Travel, the B Corp certified tour operator that has been a leader in decarbonizing the tourism industry, has put together a list of some of the company’s most low-impact trips ahead of Earth Day for travelers interested in a climate-conscious adventure. While all of Intrepid’s 1,000+ tours around the world are fully carbon offset and the company itself has been carbon neutral since 2010, the past few years have seen an increased focus by its product development team to create trips that lower its carbon footprint even further, with…