Posted on April 22nd, 2022 by Paull Tickner in Agent Perspectives

With interest in UK-bound travel gathering pace, I’ve put together a collection of commission-generating ideas for you to offer your clients.

As some of them might have been hoping to go to this year’s Chelsea Flower Show, entice them with a tour that includes the Royal Horticultural Society’s Flower Show at Wisley along with Downton Abbey and the royal garden at Highgrove House.

I’ve created a programme based around the hugely popular Jane Austen Festival in Bath (think of all those clients who are riveted by the many costume dramas on the TV) and a Girls Getaway which brings together a major Antiques Fair with London’s Markets.

Meanwhile, in Scotland, immerse yourself in the Largs Viking Festival and the Spirit of Speyside Festival: Distilled both in early September.

A Pageant of English Summer Gardens

As many of your green-fingered customers will have missed this year’s Chelsea Flower Show, revive their spirits with the annual flower show at Wisley, the flagship garden of the Royal Horticultural Society. Scheduled for 6th – 11th September, it incorporates the majestic display in the National Dahlia Society Show’s marquee and the wonderful floral creations assembled by the local branch of the National Association of Flower Arrangement Societies. Let’s create an itinerary that includes Downton Abbey, the royal garden at Highgrove House, and the award-winning garden at Iford Manor. Part of the itinerary is based in Bath, where the annual Jane Austen Festival will be in full swing. 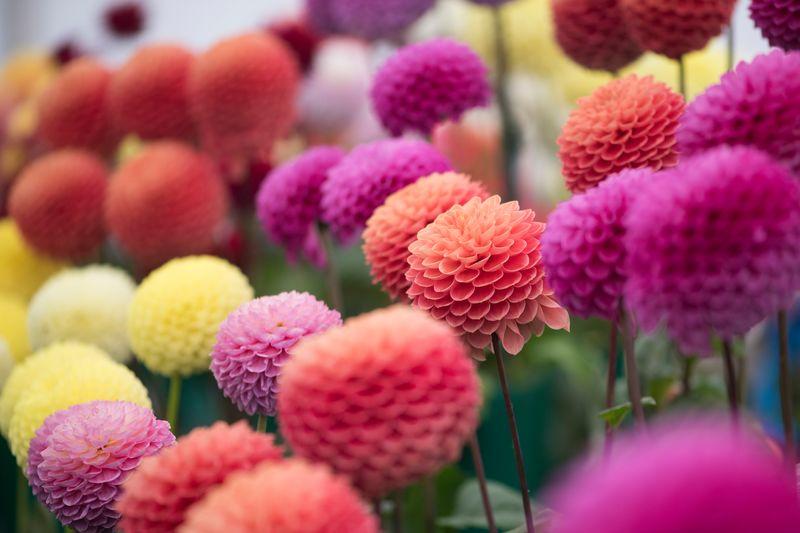 Talking of the Jane Austen Festival (9th – 18th September), use this annual celebration as a theme for a tour that starts with a visit to Highclere Castle before discovering Jane Austen’s early life at her former home at Chawton and her final resting place in Winchester Cathedral. The routing then travels through time, beginning at Salisbury Cathedral, moves to Old Sarum, the footprint for the original city before finishing at Stonehenge. You’ll be in Bath for the Grand Regency Costumed Parade, a Bridgerton-themed walking tour and a step back in time to Georgian England at No. 1 Royal Crescent, before heading to London for two nights. 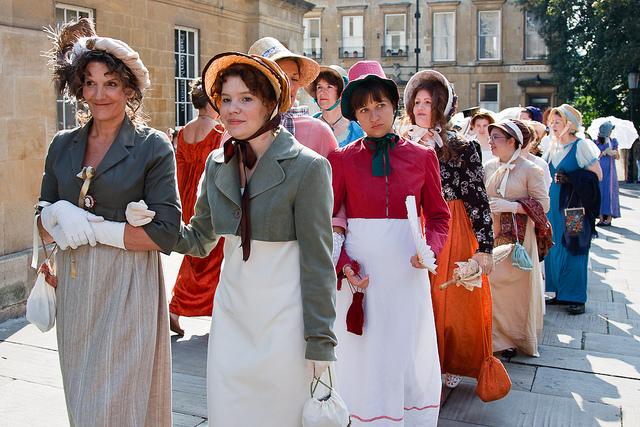 An Antiques and Collectors Fair and London’s Markets

With around 1,700 indoor and outdoor stalls, the Ardingly International Antiques and Collectors Fair is the biggest in the southeast of England. The fairs take place up to seven times a year, and the one I’m thinking of is on September 6 – 7. When blended with London’s Bermondsey, Portobello and Petticoat Lane Markets, it makes a very good starting point for a Girls Getaway Shopping Tour. Add a visit to the stunning Royal Pavilion in Brighton, a day of bargain hunting in nearby Kemp Town or in its famous Lanes, and a visit to a privately owned castle or stately home on the way into London.

Inspector Morse, The Agatha Christie Festival, and The Mousetrap

Between the 10th – 17th September, the International Agatha Christie Festival returns to the English Riviera in England’s West Country for a full week of talks, walks, workshops, and theatrical productions. A visit to her former home at Greenway is included, along with a stroll through the Agatha Christie Mile that reveals places she knew and loved around the busy harbor and stretching along the palm-lined seafront and promenades. The itinerary also includes On Location visits associated with Inspector Morse in Oxford and Father Brown in the north Cotswolds. In London, there’s a Sherlock Holmes-themed tour and a performance of The Mousetrap, now celebrating its 70th anniversary. 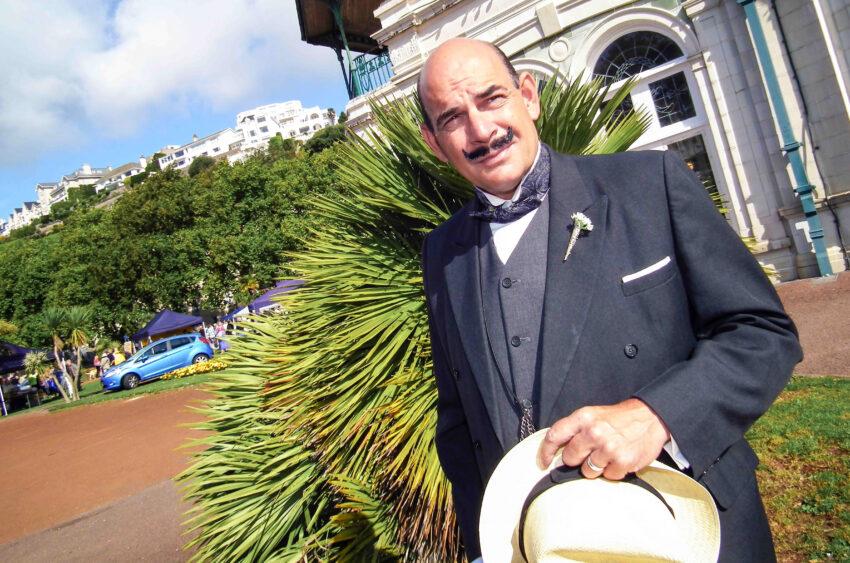 One hour west of Glasgow, the Largs Viking Festival was created in 1980 to commemorate and embrace the historical and cultural links between Scotland and Norway and to celebrate their intertwined heritage. Slated for 27th August – 4th September, it’s one of the biggest and longest in Scotland with craft and farmers markets, entertainers, music events, a fun fair, spectacular air displays, parades, rowing events, and the burning of the long boat. The vibrant Viking Village is a staple of the festival, and it has been “invaded” by many different re-enactment societies over the years. It’s currently under the dominion of The Swords of Dalriada. 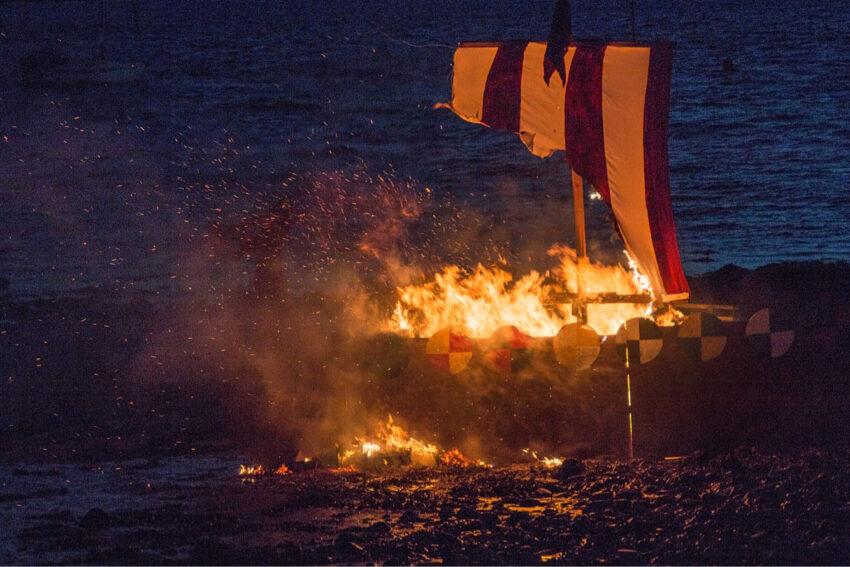 Sink a Few Wee Drams at the Spirit of Speyside: Distilled Festival

On September 2-3, the world’s best whisky distillers are uniting under one roof in Speyside, northeast Scotland. But, that’s not all. Speyside’s whisky distillers will be in good company as their award-winning brewers, gin crafters, food producers and others, will be joining together at one of the four sessions. Start thinking about topping and tailing it with a tour based on Scotland’s Malt Whisky Trail, the only one of its kind in the world and including your own favorite single malt(s). Choose from seven world-famous working distilleries, one historic distillery, and the fascinating Speyside Cooperage. Half of Scotland’s malt whisky distilleries are in this region! 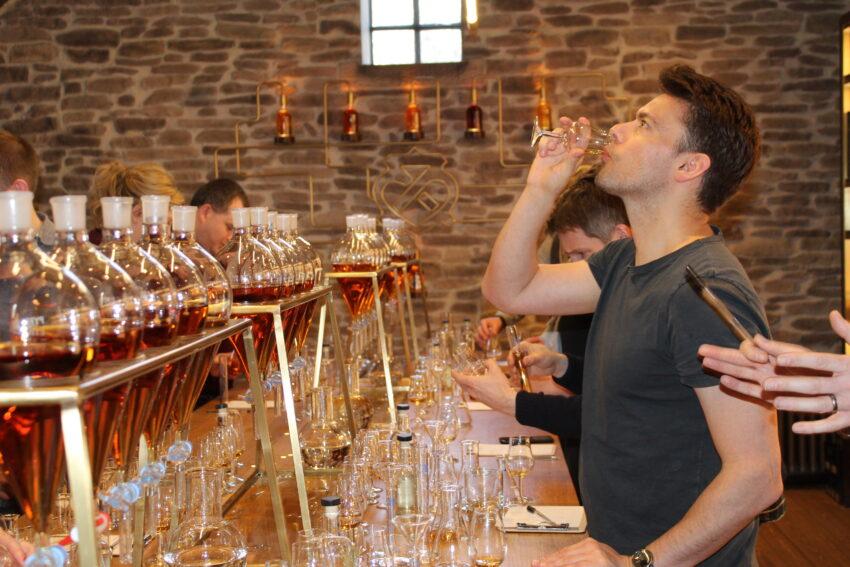 Share your thoughts on “Experience Downton Abbey, a Royal Garden, and a Malt Whisky Festival”