Posted on April 6th, 2022 by TRO Staff in Top Headlines 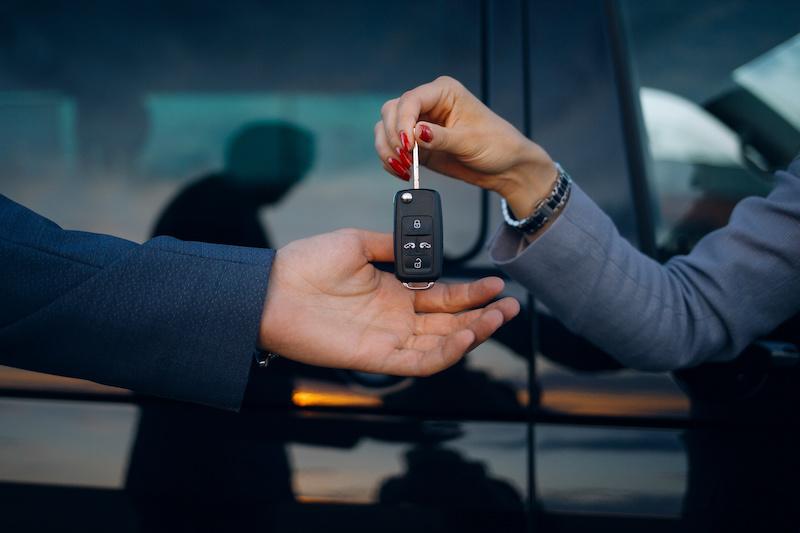 Share your thoughts on “Hertz Under Scrutiny: Senators Call for Investigation After Hundreds of Rental Car Customers Claim False Arrest”