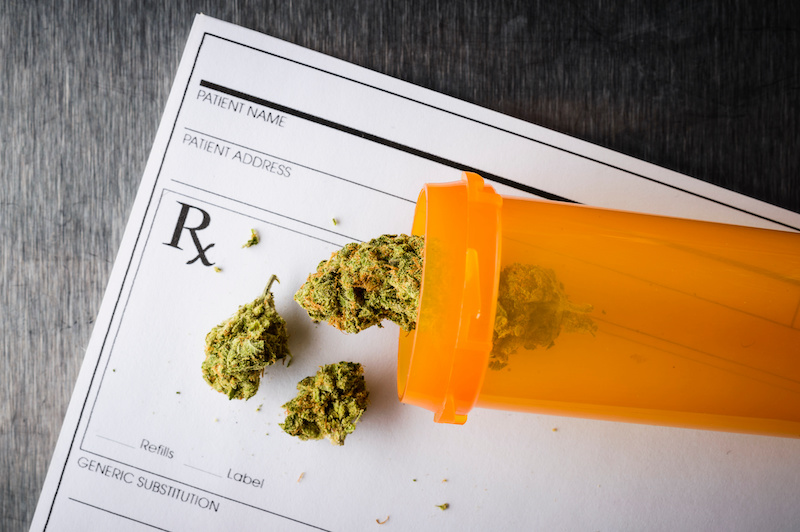 Air Tahiti Nui to Offer Direct Flights from SEA
Pack your bags for that long-awaited vacation! Seattle-Tacoma International Airport (SEA) welcomes today’s announcement that Air Tahiti Nui will begin nonstop service to Papeete, Tahiti (PPT) on October 5, 2022. The island of Tahiti is almost mythical in its beauty, and along with the rest of French Polynesia, is one of the world’s foremost vacation destinations. “Seattle is honored to be only the second U.S. destination for Air Tahiti Nui,” said Lance Lyttle, SEA Airport Managing Director. “We’re excited that Seattleites will now have yet another magical destination to explore,…
Uber Plans to Create a ‘Superapp’ for Travel: Includes Aircraft, Trains, and Rental Vehicles
Uber is planning to create a “superapp” that will include aircraft, trains, and rental vehicles,  partnering with airlines, railroads, and rental car companies to provide a seamless experience for customers who want to travel. The announcement was made by the regional manager for the UK,  Jamie Heywood, who said, “Ultimately, we want to make it as easy to move people around the world as today to order a Uber, a one-stop-shop for all your travel needs.” They also plan to incorporate flights, hotel accommodation, and even Eurostar train tickets by…
Federal judge strikes down CDC mask mandate
The Biden administration’s mask mandate was struck down by a federal judge in Florida yesterday in a 59 page ruling. As a result, the requirement to wear a mask for airplanes and other public transportation can not be enforced and the order is no longer in effect. Only last week, the CDC had extended the mask mandate to May 2. US District Judge Kathryn Kimball Mizelle ruled the mandate unlawful and exceeded the regulatory authority of the CDC and violated administrative law. It is not known if the Justice Department…