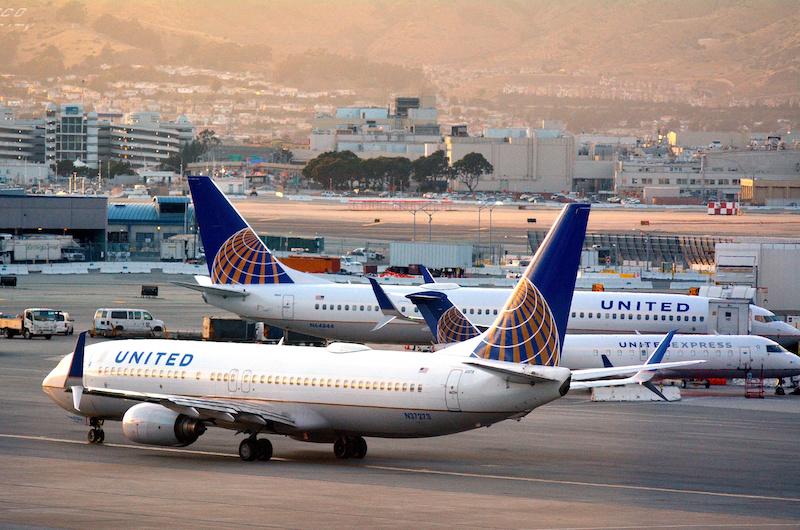 Share your thoughts on “United Airlines Increases Flights to Europe”