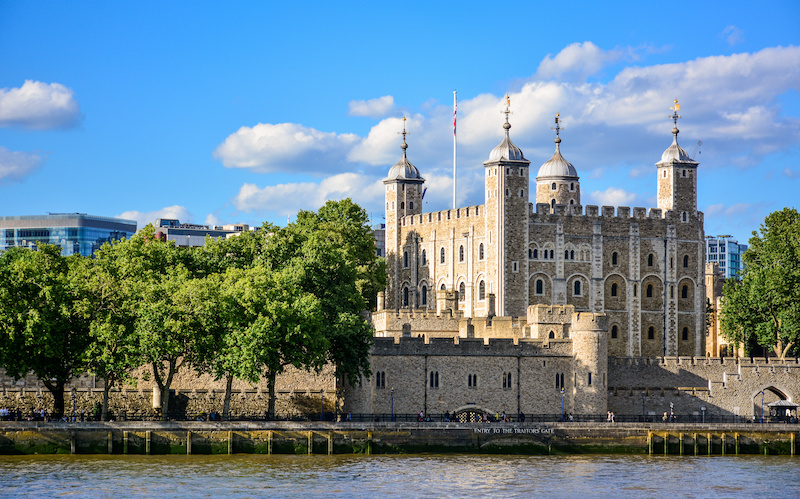 Adventures by Disney this week announced new 2023 itineraries, including programs to Sicily and the British Isles. Their Private Adventures program, for groups of up to 12 guests, will return as well and will be available to book on May 13th.

The new Sicily tour stops at five UNESCO World Heritage Sites on a seven-night itinerary. Destinations include Palermo, Monreale, Agrigento, Piazza Armerina, Caltagirone, Siracusa, Mount Etna, and Taormina. Ten Sicily tours will be available in 2023, with three of the departures being adult-only.

The British Isle departure include nine night offerings through England, Ireland and Scotland. A first-time Disney visit to Northern Ireland is included. Visits to museums, distilleries and pubs in Ireland along with a stop at Northern Ireland’s Giant’s Causeway are anticipated. In Scotland, both Glasgow and Edinburgh are a part of the itinerary. The England leg will travel to London for a tour of Westminster Abbey and the Tower of London. There will be nine British Isles departures in 2023, of which four are adult only.

The popular Private Adventures will again be featured with 11 itineraries for small groups of up to 12.

Early Booking Rates are available for departures booked by August 8, 2022.

Tourism Ireland: International tour operators discover Hillsborough Castle and more
Tourism Ireland indicates top international tour operators have been discovering Hillsborough Castle and Gardens and some of the destination’s other top visitor attractions, as part of a fact-finding trip to Northern Ireland. The tour operators were invited here by Tourism Ireland, in conjunction with Tourism NI – to participate in the annual Meet the Buyer workshop in ICC Belfast. Indeed, travel to Ireland has increased dramatically. The number of international passengers arriving in Ireland increased by more than 1,300 percent this year in comparison with February last year. Before the…