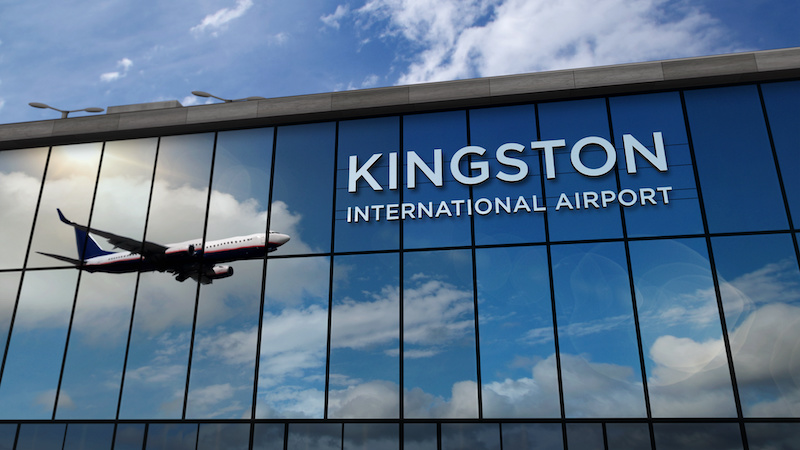 Air Traffic Controllers in Jamaica went on strike for several hours on Thursday, resulting in the cancellation of dozens of flights, forced to turn around mid-flight or canceled at their points of departure.

Robert Nesta Morgan, speaking for the office of the Prime Minister posted on his Twitter account that flights were resuming late afternoon. In an earlier post, Morgan wrote “A lot of flights have been canceled but we are trying our best to keep the skies open. We were to close at 10 am but management has been able to continue work. We are not sure how long this will last. The cost to the economy is now approaching billions.”

Wage talks have dragged on for months between JATCA, the Ministry of Finance, and the Jamaica Civil Aviation Authority.

Those with flights affected by the suspension of air traffic services are referred to their carriers for additional information as the situation appears to be temporarily fixed but the wage talks are ongoing and somewhat unclear.

New Zealand sets date for travel re-opening, lifting of cruise ship ban
Prime Minister Jacinda Ardern of New Zealand said on Wednesday the nation will reopen its international borders on July 31 at 11:59 PM. Cruise ships will be permitted in local ports on the same day.