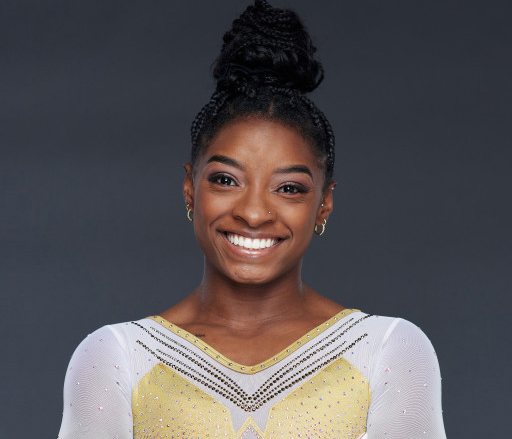 A long-standing and highly regarded tradition for new ships, the role of Godmother is to inspire all guests and crew who sail on the ship, and it is considered a lifetime title and honor. In her role as Godmother, Biles will name Celebrity Beyond – the newest vessel in the Celebrity fleet – at the official ceremony in Fort Lauderdale on November 4, 2022.

“Simone is truly the G.O.A.T inside and outside of the gym, and I’m humbled and thrilled to welcome her as godmother of our newest ship Celebrity Beyond,” said Lisa Lutoff-Perlo, president and CEO of Celebrity Cruises. “While I’ve marveled at her abilities and historic accomplishments as a gymnast, it’s Simone’s courage to speak out and her ability to help others be better in sport and in life that has impressed me the most. She has risen to the occasion and overcome challenges time and time again. She is an inspiration.”

“I have a lot of great memories of cruising with my parents while growing up, so I am beyond excited to serve as godmother of Celebrity Beyond,” said Biles. “I am honored to join such a distinguished group of game-changing women and appreciate the important message this designation holds in recognizing our accomplishments and hopefully inspiring the next generation of women.”

Celebrity Beyond began her inaugural season on April 27, 2022, with a 10-night sailing from Southampton, England, to Barcelona, Spain, and will now spend the summer sailing nine-to-10-night itineraries in the Mediterranean. In November, Celebrity Beyond will make her way to Fort Lauderdale for the official naming ceremony and a winter season of five-to-nine-night Caribbean sailings.

Carnival Cruise Line’s entire fleet back in service
With the departure of Carnival Splendor from the Port of Seattle today, Carnival Cruise Line celebrates the restart of its entire fleet of ships and Carnival becomes the first major cruise line in the U.S. to achieve that milestone.
Viking completes its inaugural Great Lakes voyage
The Viking Octantis just completed its first Great Lakes voyage. The Octantis is the largest ship to cruise the Great Lakes. The 665-foot liner began its itinerary in Toronto arriving in port on May 6th in Milwaukee. The ship carries up to 378 passengers and 256 crew members. The itinerary included Toronto, Niagara Falls, Ontario, Detroit, Alpena, Mackinac Island, and Milwaukee.
Celebrity Cruises to host goop at Sea
Celebrity Cruises and goop have planned a “goop at Sea” event,  departing from Barcelona on September 24, 2022 and cruising the Italian Riviera and France on a nine-night journey on the Celebrity Beyond. Goop is a “modern lifestyle brand” founded by actress Gweneth Paltrow. Originally established as a newsletter and growing into a significant e-commerce retailer of home and beauty products from clothing to cosmetics and household items. JetBlue’s Mint service includes Goop products in its amenity kit. The Celebrity Cruise event will focus on Goop’s themes of wellness featuring…