United to resume service of their 777’s | Travel Research Online

United to resume service of their 777’s 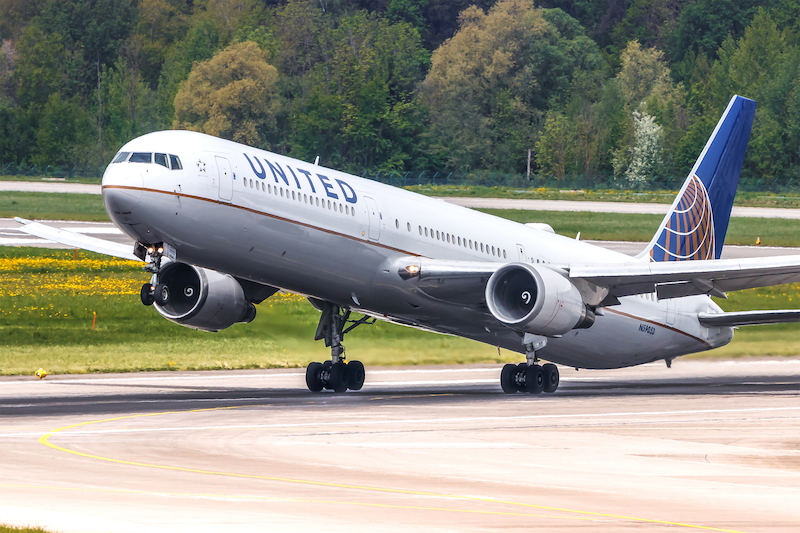 The Federal Aviation Administration (FAA) has cleared United Airlines for the return of 52 Boeing 777s grounded after an engine failure in February 2021. The planes represent 10% of United’s current capacity. The FAA grounded the planes after one of United’s 777-200s suffered an engine failure, dropping debris in a residential area.  No injuries were reported. More than a year has passed since the grounding after the February 2021 incident. The FAA has mandated a number of engine modifications.

United reportedly was suspending seven routes out of Newark and Washington Dulles in June because of an aircraft shortage caused by the grounding of so many aircraft. United hopes to be placing the planes into service as early as next week pending final approval and to have as many as 20 of them in the air by the end of June.

Posted in Top Headlines, Transits | No Comments »
Tagged With:

New Zealand sets date for travel re-opening, lifting of cruise ship ban
Prime Minister Jacinda Ardern of New Zealand said on Wednesday the nation will reopen its international borders on July 31 at 11:59 PM. Cruise ships will be permitted in local ports on the same day.
Flights Canceled As Jamaican Air Traffic Controllers Walkout
Air Traffic Controllers in Jamaica went on strike for several hours on Thursday, resulting in the cancellation of dozens of flights, forced to turn around mid-flight or canceled at their points of departure.
American Airlines expanding service to Dublin, Ireland
Taking advantage of the surge in demand, American Airlines is dramatically increasing its service to Dublin, Ireland with new flights from Charlotte, Chicago, and Dallas through October 29.