US to relax some Trump-era sanctions on Cuba 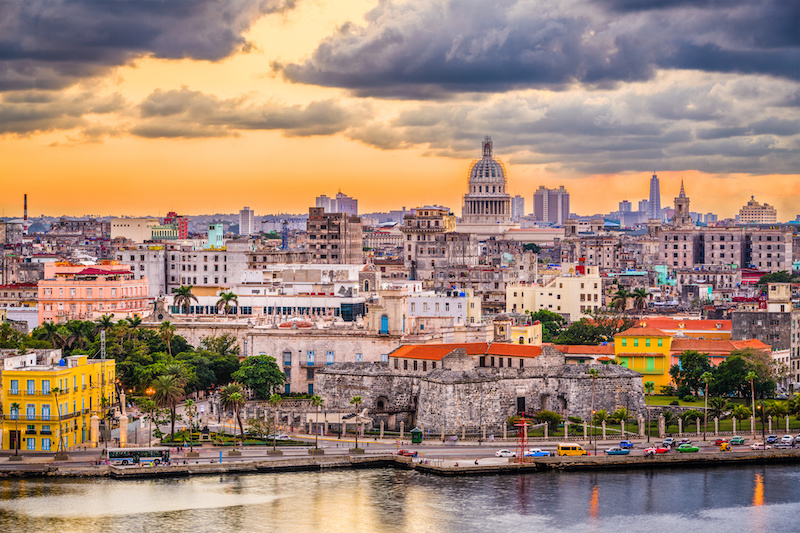 The United States will ease some of the Trump-era restrictions on Cuba, the Biden Administration, in line with campaign promises, announced on Monday. The U.S. will allow some charter and commercial fights to airports other than Havana and reinstate educational travel but not yet the “people to people” program.

Cuban Foreign Minister Bruno Rodríguez posted a statement on Twitter indicating the “US gov. announcement is a limited step in the right direction. This decision in no way modifies the blockade, #Cuba‘s fraudulent inclusion in the list of countries sponsors of terrorism or most of Trump’s maximum pressure coercive measures that still affect the Cuban people.”

Cuban American US Senator Bob Menendez, D-N.J., chairman of the Foreign Relations Committee, in a statement said the administration’s decision “risks sending the wrong message to the wrong people, at the wrong time and for all the wrong reasons.”

The US Embassy will accelerate the processing of U.S. visas for Cubans wanting to visit the United States, a process that has ground to a halt for the past three years. In addition, family reunification programs will be reinstated.