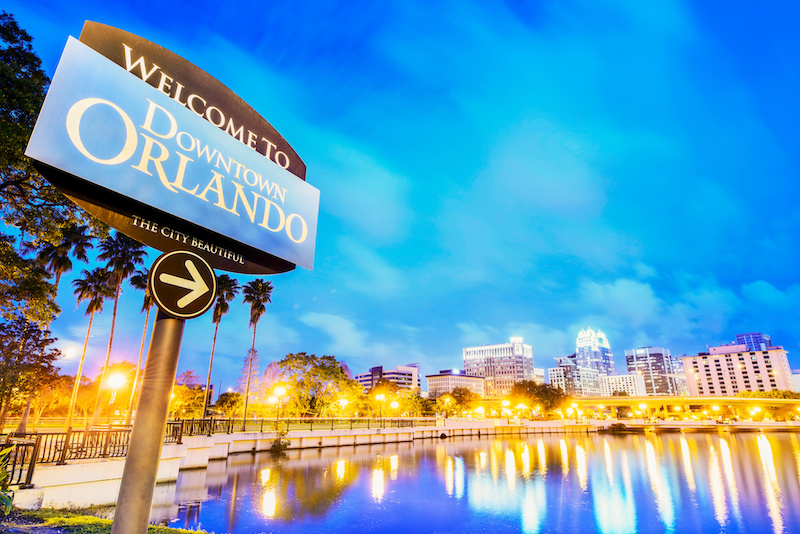 Personal finance website Wallethub has released a report on the best summer travel destinations. The report surveys 100 domestic travel destinations across six categories such as travel costs and “hassles”, local costs, attractions, weather, activities, and safety. The destinations chosen were 100 of the most populated metro areas.

Orlando scored the highest combined total, followed by the Washington, D.C area, Tampa, St Petersburg, Austin, Tx, and Salt Lake City. The report scores Santa Rosa, California as the lowest travel costs and the fewest hassles with McAllen, Texas having the highest costs and most hassles.

Chicago was the metro area with the most attractions with Deltona, Florida the destination with the least attractions. Jackson, Mississippi ranked the lowest on the number of activities, with Orlando having the most. Wallethub ranked Cape Coral, Florida to be the safest metro area, with Phoenix Arizona being the least safe.

Adventures by Disney Announces the Return of Private Adventures in 2023 and New Sicily and British Isles Vacations
Adventures by Disney this week announced new 2023 itineraries, including programs to Sicily and the British Isles. Their Private Adventures program, for groups of up to 12 guests, will return as well and will be available to book on May 13th.
Here come the guests – Wedding travel on an upward but pricey trend
A recently released Priceline “Wedding Travel Report” indicates travel for weddings will surge this year as people make up for two years of lost time. The report estimates that Americans spend more than $2,700 on average to attend a wedding “out of town.”