Posted on July 1st, 2022 by Cheryl Rosen in Crossings 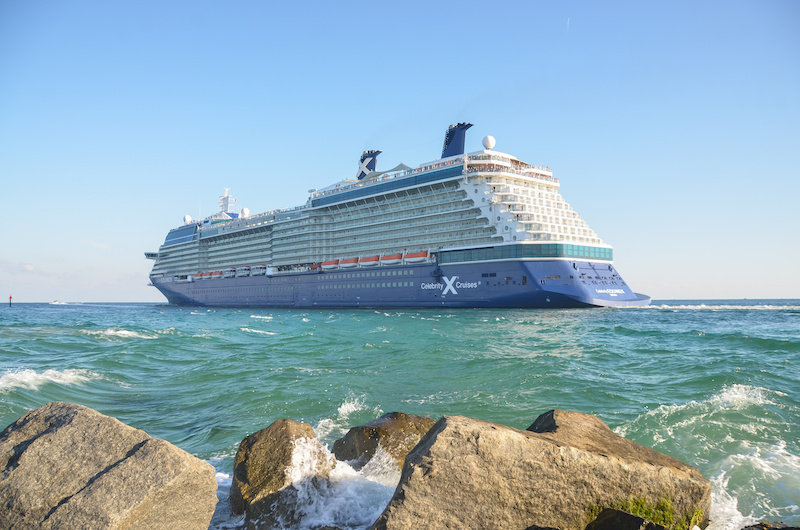 The information is not easy to find. But it’s worth the effort if you’re a travel advisor with a lot of customers over the age of 30.

That’s the demographic most likely to be interested in traveling solo—and so, interested in a new deal quietly rolled out at the end of June by Celebrity Cruises. The line is offering cruise fares with no single supplement on more than 275 sailings in the Caribbean, Alaska, Mexican Riviera, and Europe between now and the end of March 2023.

The single-supplement-free rate applies to select rooms in the interior, ocean view, veranda, Concierge Class, AquaClass, and Suite categories. They are subject to availability and change without notice.

Normally, solo cruisers who stay in a regular cabin must pay almost all of the double occupancy rate—and so, almost twice as much as those in a twosome.

Even before waving the single supplement, Celebrity has been reaching out to solo travelers by adding more staterooms designed—and priced—for them. Celebrity Apex has 24 single staterooms; Edge has 16; Silhouette has 4. Beyond and Ascent each have 32 single staterooms with Infinite Verandas. But travel advisors say they sell out quickly, as demand far outpaces capacity.

That’s too bad since the solo travel market is large—and growing.

“100% of my business is singles and solo travel,” says Paul Cathcart of Never Travel Solo, who almost always builds groups of like-minded travelers who would rather not go alone, and travels with them as a host and guide.

“I like the niche,” he says. “I am single myself. But also after Covid, I just decided to specialize in one thing so I don’t have to work as hard. I’m about to put out my Croatia trip to my [database of regular] solo travelers—and I know it will sell out immediately. I don’t have to do any marketing and I don’t have to worry about going back and forth for three weeks with a client because he wants to know if they have Michelob Ultra on tap.”

Most cruise lines waive their single supplements only when they need to fill ships, Cathcart says. “Singles are the last ones most of them think of until they need to fill cabins,” and so most promotions come out in the last 30 days or so, when airfares are so high they eat up the savings.

“The nice thing about this one is that it is out further,” he says. “I’m looking at it for a cruise in January when I can still get a great airfare.”

He posted it yesterday on his Facebook page and already has had a dozen queries from interested customers.

Unfortunately, Celebrity doesn’t have a list of the 275 sailings involved anywhere, “so you have to poke around, which is kind of a pain in the butt,” he notes. “But every cruise I have looked at had no single supplement.”

While Celebrity did not reply to a request for comment by TRO, Riviera River Cruises told us they have been “proactive in the growing singles market for three or four years.”

Marilyn Conroy, EVP of sales and marketing US, says Riviera had been putting aside up to five cabins with no single supplement on cruises across Europe, as well as some sailings where no supplement is charged at all. Included are river cruises on the Danube, Rhone, and Rhine through 2022 and 2023, “Amsterdam in March, even a couple of yacht cruises in Croatia—so really a wide variety of itineraries.”

Solo cruisers are “a very, very important segment,” she says, citing a New York Times article that said 50% of the US population over 30 is single. And the demographic also includes many married travelers who want to go on a vacation when their spouse does not, or simply cannot make it. So they want to go with a friend—but they don’t want to share a room with them.

“The marketplace is absolutely huge, not just because they don’t want to go alone but because they want their own space,” Conroy says. “To pay 200% for a deluxe balcony is a heavy price to have your own space.”