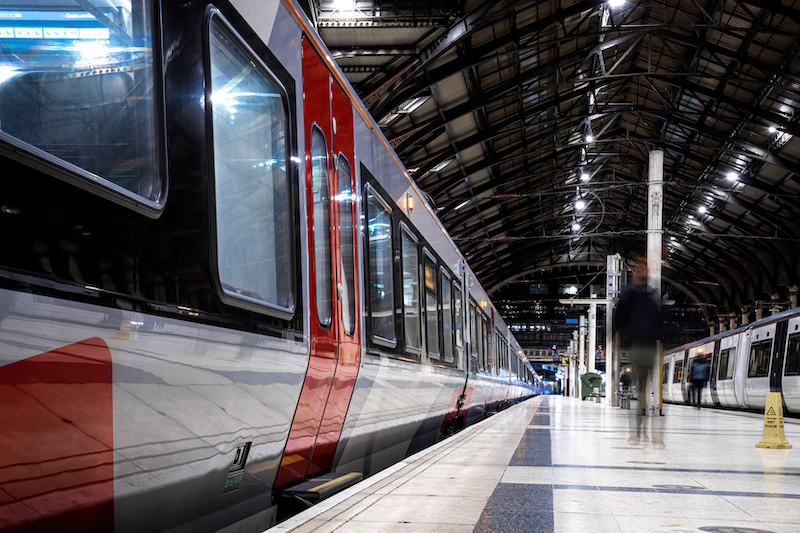 An estimated 40,000 employees of Britain’s rail network went on strike today, in protest over pay and working conditions. A notice on the Network Rail website indicates the Rail, Maritime and Transport Workers (RMT) union announced a strike action on Wednesday 27 July, Thursday 18 August and Saturday 20 August, coordinated across Network Rail and other train operating companies. Network Rail advised passengers to only travel if necessary. Only 20% of the services will run during the strike and some areas will be without service. Three days of strikes in June affected the same rail systems and complicated travel at the beginning of the summer travel season for millions of travelers.

The labor actions follow the disruption caused by the unprecedented record temperatures in the UK last week with rail travel in disarray when the heat damaged tracks and caused fires along railways.

The negotiations between the rail companies and the striking unions have been slow to resolve with the unions contending the offers by the railways fall drastically short of inflationary pressures. Additional strikes are planned in August.

Flights Canceled As Jamaican Air Traffic Controllers Walkout
Air Traffic Controllers in Jamaica went on strike for several hours on Thursday, resulting in the cancellation of dozens of flights, forced to turn around mid-flight or canceled at their points of departure.
Travel Advisors Split Over AA’s New Flagship Business Plus Fares
Flying business class on American Airlines has some new perks. But there’s an extra fee, of course.
Scandinavian airline SAS files for bankruptcy protection
In a statement on Tuesday, Scandinavian airline SAS announced it was filing for voluntary Chapter 11 bankruptcy in the United States. SAS is the national airline of Denmark, Norway, and Sweden. The SAS pilot’s union called for a strike on Monday, apparently precipitating the bankruptcy filing.