Posted on July 6th, 2022 by TRO Staff in Top Headlines 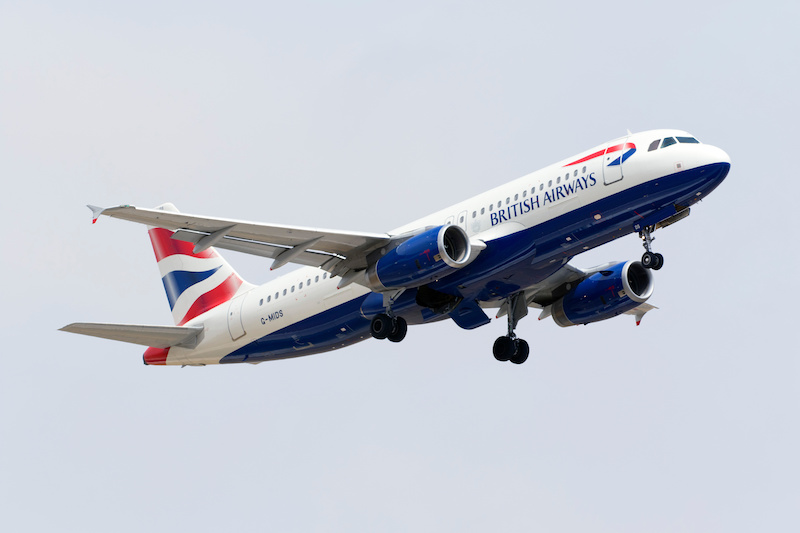 Increasing and ongoing staff shortages are forcing carrier British Airways to cut 10,300 airline flights through the peak travel season this summer. On top of cuts announced by Delta, Lufthansa, SAS and United Airlines over the past weeks, it appears the Summer of Airline Chaos is in full swing. Although most of the affected flights are short-haul, the full extent of the cuts is not immediately apparent.

The cuts represent a diminishment of approximately 13% of the schedule and followed on the UK Government’s provision of an “amnesty” that allowed airlines to turn back to the airports landing slots without penalty. Over 1,000,000 short-haul passengers are likely to be affected.

Posted in Top Headlines, Transits | No Comments »
Tagged With:

American Airlines expanding service to Dublin, Ireland
Taking advantage of the surge in demand, American Airlines is dramatically increasing its service to Dublin, Ireland with new flights from Charlotte, Chicago, and Dallas through October 29.
Travel Advisors, Take Note: Serial Cruising and Retiring at Sea Are a Thing
Concerned about Covid quarantines on cruise ships, Jeff Farschman has fallen behind his usual schedule on Holland America, which so far includes 12 World Cruises and 6 Grand Asians. But he is sailing once again, with 246 days booked in the near term, then a Grand Africa and a World Cruise in 2024.
Scandinavian airline SAS files for bankruptcy protection
In a statement on Tuesday, Scandinavian airline SAS announced it was filing for voluntary Chapter 11 bankruptcy in the United States. SAS is the national airline of Denmark, Norway, and Sweden. The SAS pilot’s union called for a strike on Monday, apparently precipitating the bankruptcy filing.