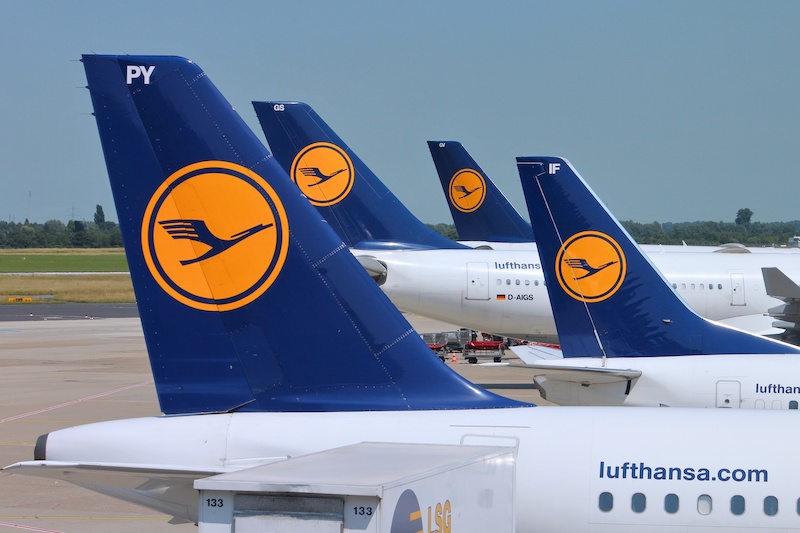 Germany’s flag airline, Lufthansa, was forced on Wednesday to cancel more than 1000 flights as a result of strike action by union ground staff. The warning strike announced by trade union ver.di is having a massive operational impact in the middle of the peak travel season. The cancelations to date have affected more than 130,000 passengers. Flights were canceled in Berlin, Munich, Duesseldorf, Hamburg, Hannover, Stuttgart, and Cologne and affected connecting flights as well as departures, stranding passengers mid-trip. On the day before the actual strike, Lufthansa had to cancel a total of around 45 flights in Munich and Frankfurt.

Michael Niggemann, Chief Human Resources Officer and Labor Director of Deutsche Lufthansa AG, says: “The early escalation of a previously constructive collective bargaining round is causing enormous damage. It affects our passengers in particular, who are impacted during the peak travel season. And it is putting an additional heavy strain on our employees in an already difficult phase for air traffic. In view of our high offer with very substantial pay increases over the next 12 months of more than 10 percent more in the pay groups up to 3,000 euros monthly basic pay and a 6 percent increase for a monthly basic pay of 6,500 euros, this so-called warning strike is in the middle of the peak summer travel season is simply no longer proportionate.”