Posted on August 3rd, 2022 by TRO Staff in Top Headlines 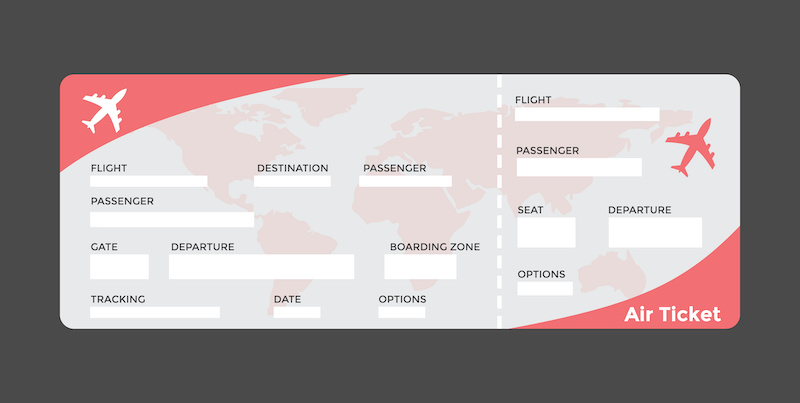 Sen. Ed Markey (D-Mass.) along with Sens. Richard Blumenthal (Conn.), Elizabeth Warren (Mass.) and Sheldon Whitehouse (R.I.). have introduced a bill requiring airlines to give consumers  cash refunds for significantly delayed or canceled flights. Reps. Steve Cohen (Tenn.), Jesús García (Ill.) and Jamie Raskin (Md.) intend to introduce a companion bill in the House. Airlines typically provide vouchers, often with expiration dates. The new legislation, if passed, would instead require a cash refund. The proposed act would require a covered airline to offer a full cash refund within 30 days if the airline cancels or significantly delays a flight, or if a passenger cancels their ticket for any flight up until 48 hours of the scheduled departure time.

Along similar lines, the U.S. Department of Transportation (DOT) today announced a proposed rule for public comment, which if adopted, would significantly strengthen protections for consumers seeking refunds for airline tickets.