Tennis in Antarctica with John McEnroe, Anyone? | Travel Research Online

Tennis in Antarctica with John McEnroe, Anyone?

Posted on September 20th, 2022 by Cheryl Rosen in Spotlight 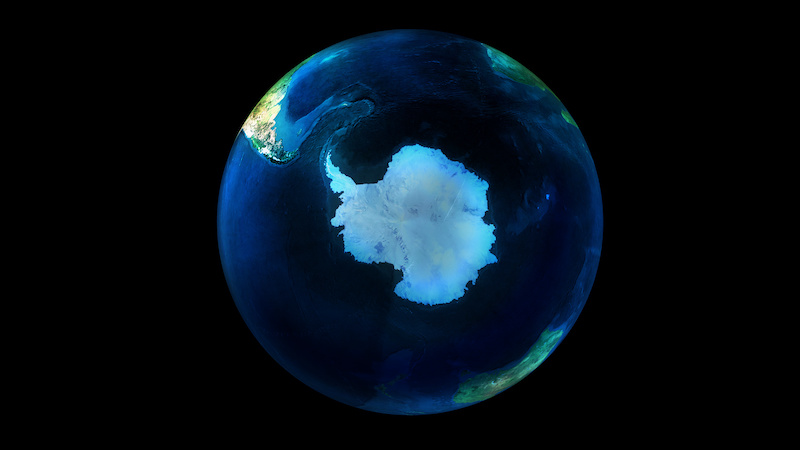 There are a lot of firsts in a unique Antarctica sailing in the works for tennis enthusiasts this February—including the chance to play doubles with John and Patrick McEnroe, for those willing to go for the $85,000-per-person Player’s Suite.

But even Arctic explorers in a balcony cabin (at $14,990 per person for 12 nights) will find a unique adventure sailing in this intimate group with the brothers, on Atlas World Traveller’s inaugural season, to the first-ever tournament in Antarctica, in support of ocean conservation. At the height of whale watching season in the Southern Ocean.

And travel advisors can earn 15% commission.

The trip surely promises to be something special. It begins in Buenos Aires, Argentina, on February 14, 2023, with a welcome reception at the Argentina Open for the group of 140 guests. A private chartered flight will then carry the group to Ushuaia, Argentina, where they will board the polar-class World Traveller for a 12-night cruise with the McEnroes, hosted by ESPN tennis commentator Chris Fowler, before returning home on February 28.

The trip includes receptions with tennis stars and tennis-themed events; sailing through the Drake Passage, past the Shetland Islands, and around the Antarctica Peninsula; complimentary excursions including two landings per day in Antarctica; the use of zodiacs, parkas, and boots; butler service, gourmet cuisine, gratuities and wi-fi; and emergency evacuation insurance. Guests can attend workshops on marine wildlife, glaciology, ecology, climate change, astronomy, photography, and Antarctica history—and a movie night showing “McEnroe,” a Showtime Documentary set to debut at the Tribeca Film Festival in June.

For the high rollers, those in the suites (from the Superstar Suite, at $54,990 per person, to the Player’s Suite, at $84,990) also will have VIP access to the pros during private lunches, dinners, zodiac rides, or cocktail parties. Guests of the top three suites will get the chance to play the brothers on the court during a five-minute doubles rally.

Hyatt Unveils the New Inclusive Collection adding over 50 luxury properties
Hyatt Hotels Corporation yesterday announced the Inclusive Collection, a new global leisure portfolio of nine distinct resort brands. The Inclusive Collection consists of nine all-inclusive luxury brands, many of which are the AMR Collection properties acquired through Hyatt’s purchase of Apple Leisure Group in 2021.
Alaska Airlines launches electronic bag tag program
Alaska Airlines announced on Tuesday it’s launching an electronic bag tag program later this year, the first U.S. airline to do so.
New Mississippi Riverboat Passes Sea Trials
The newest riverboat for the Mississippi River passed sea trials late last week and is on its way to New Orleans for an on-time start to its inaugural season on the Mighty Mississippi. American Cruise Lines announced that it has accepted delivery of the American Symphony from Chesapeake Shipbuilding as scheduled. American Symphony is the 5th riverboat in the Line’s ground-breaking new series and the 15thsmall ship built by Chesapeake for American. The 175-passenger new boat will immediately join the company’s expanding Mississippi River fleet. American Symphony’s first cruise is set…

Share your thoughts on “Tennis in Antarctica with John McEnroe, Anyone?”