Delta Builds Links on the Ground and in the Air

Posted on October 22nd, 2022 by Cheryl Rosen in Soundings 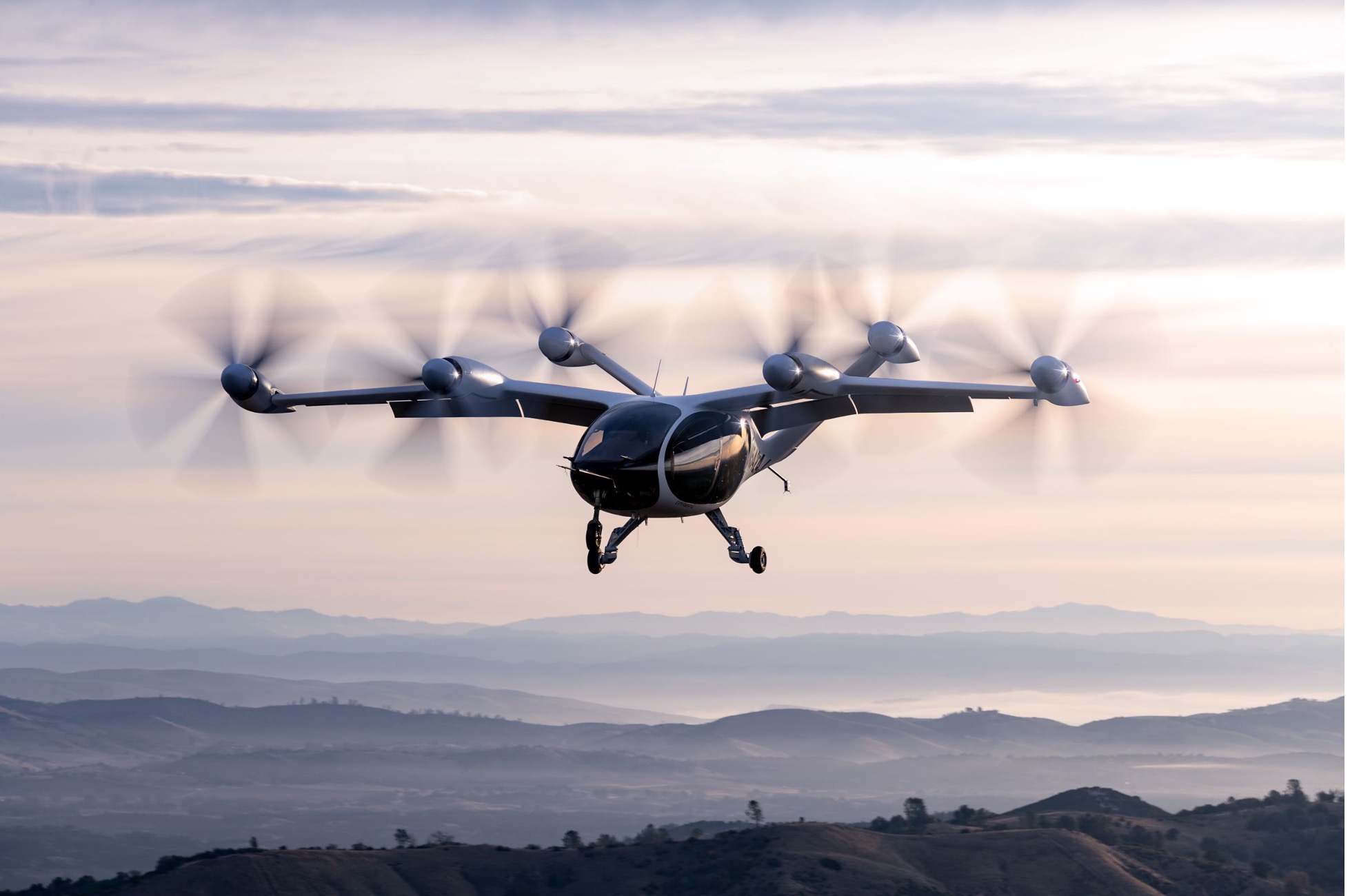 One could say that Delta Air Lines is looking up and down for new ways to move customers to and from its planes. On the ground, it is partnering with trains in Europe to speed flyers on their way to midtown; in the air, it is looking at mini helicopters to pick them up.

This week, Delta announced that customers headed to Europe can reach 20 new destinations in The Netherlands, Italy, Switzerland, and the United Kingdom through an expansion of its Air+Rail program.

Air+Rail, which allows customers to use a single ticket to travel on both planes and trains, has been available for a year to passengers headed from Amsterdam to Brussels or Antwerp. But now it will grow to include  Brussels, Manchester, Rome Fiumicino, and Zurich airports; in April 2023, when Delta begins nonstop service from New York-JFK to Geneva, it will add that airport as well.

Customers can use the train to travel from:

Delta said it is working with leading rail operators in each country to provide train stations at the airports, expanding its footprint in Europe and making it more convenient for customers to get to popular city centers.

This is the second big step Delta has announced this month to help its customers move to and from airports. Last week, the airline said it would invest between $60 million and $200 million in Joby, a maker of all-electric, vertical takeoff and landing (eVTOL) aircraft that resemble mini helicopters. Rolling out first in New York and Los Angeles, the service will facilitate a “fast, quiet, and sustainable” city-to-airport service.

The program will be available only to Delta customers, offering “a differentiated, premium experience featuring seamless booking, simplified transit, and greater time savings.”

Posted in Soundings, Top Headlines | No Comments »
Tagged With:

Adventures by Disney Announces the Return of Private Adventures in 2023 and New Sicily and British Isles Vacations
Adventures by Disney this week announced new 2023 itineraries, including programs to Sicily and the British Isles. Their Private Adventures program, for groups of up to 12 guests, will return as well and will be available to book on May 13th.
Here come the guests – Wedding travel on an upward but pricey trend
A recently released Priceline “Wedding Travel Report” indicates travel for weddings will surge this year as people make up for two years of lost time. The report estimates that Americans spend more than $2,700 on average to attend a wedding “out of town.”
Wallethub Report: Best summer travel destinations
Personal finance website Wallethub has released a report on the best summer travel destinations.