Posted on November 13th, 2022 by TRO Staff in Top Headlines 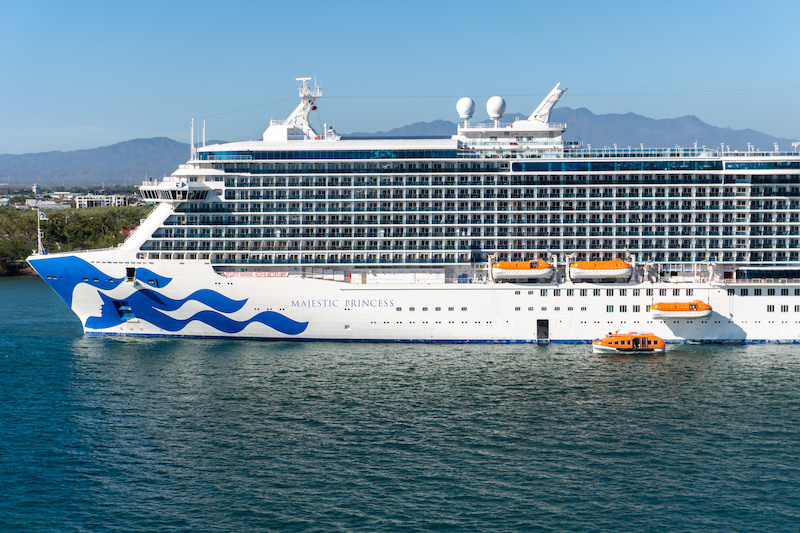 The Washington Post reported Saturday that a cruise ship carrying 800+ passengers infected with COVID-19 has arrived in Sydney, Australia. All those testing positive were either asymptomatic or displaying mild symptoms.

The Majestic Princess was carrying more than 4,000 people aboard. All passengers were given rapid antigen tests before disembarking. Princess Cruises said in a statement that passengers who had tested positive would exit separately and not take public transport.

The cruise line did not say whether guests who had tested positive could isolate onboard until they recovered, though the company said it would help guests access accommodations for isolation.

The ship was halfway through a 12-day voyage when the first cases were noticed. Passengers have been confined to their cabins since the outbreak was discovered, and crew members have been working to clean and disinfect the ship. So far, there have been no reports of serious illness, but the situation is being closely monitored by medical staff.