Tis the season to be wary: Strikes and activists threaten Europe travel

Posted on November 21st, 2022 by Cheryl Rosen in Top Headlines 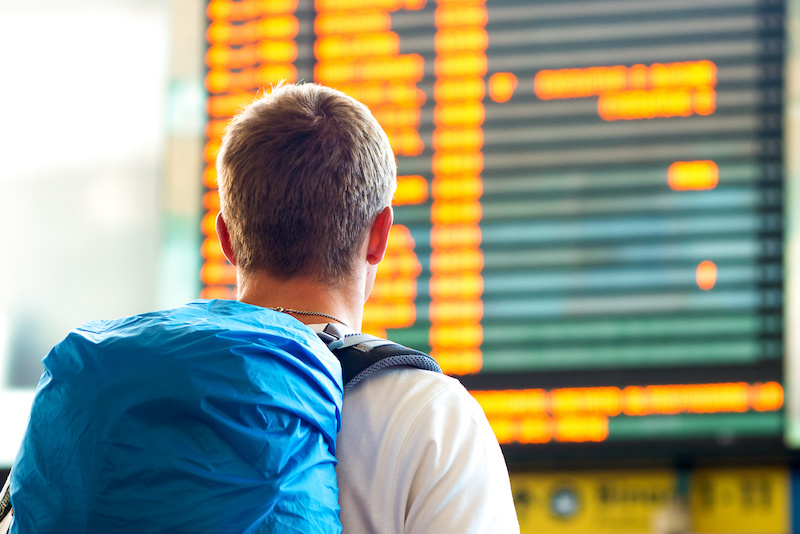 Travelers are flocking to Europe again, advisors say—but just as the summer’s luggage issues seem to have settled down, activists and unions are eyeing airports in this strike-prone region. And they are not feeling jolly.

Finnair this weekend canceled 100 flights as a result of a 24-hour “pop-up strike” by cabin crew at Helsinki Airport that began at 3 pm yesterday and runs through today. The Finnish Cabin Crew Association (SLSY) said the strike was in response to Finnair’s work conditions and low salary. The airline also reportedly plans to scrap 450 jobs when it subcontracts inflight service staff on routes to and from Thailand and the United States.

Also this weekend, a three-day walkout by 350 ground handlers, airside transport, and cargoat London’s Heathrow Airport–threatening travel in general and to the World Cup in particular—was partially averted at the last minute after a new pay deal was reached. The strike would have affected Terminals 2, 3, and 4, and particularly Aer Lingus, Air Canada, Air Portugal, American Airlines, Austrian Airlines, Egypt Air, Finnair, Lufthansa, Qantas, and Swiss Air.

Earlier this month, Britain’s busiest airport said it is working with airlines and ground handlers to prepare for a Christmas peak, as so will not require any capacity cap.

In Paris, meanwhile, a transport strike shut down half the Metro earlier this month, disrupting travel to the airports, in a nationwide day of walkouts and protests to demand salary increases.

And in the Netherlands, activists of another kind stormed the runway at Amsterdam’s Schiphol Airport to demonstrate against climate change. Six cycled across the tarmacs, and some chained themselves to jets in an “SOS for the climate” protest that led to hundreds of arrests.

Share your thoughts on “Tis the season to be wary: Strikes and activists threaten Europe travel”