Posted on January 12th, 2023 by TRO Staff in Top Headlines 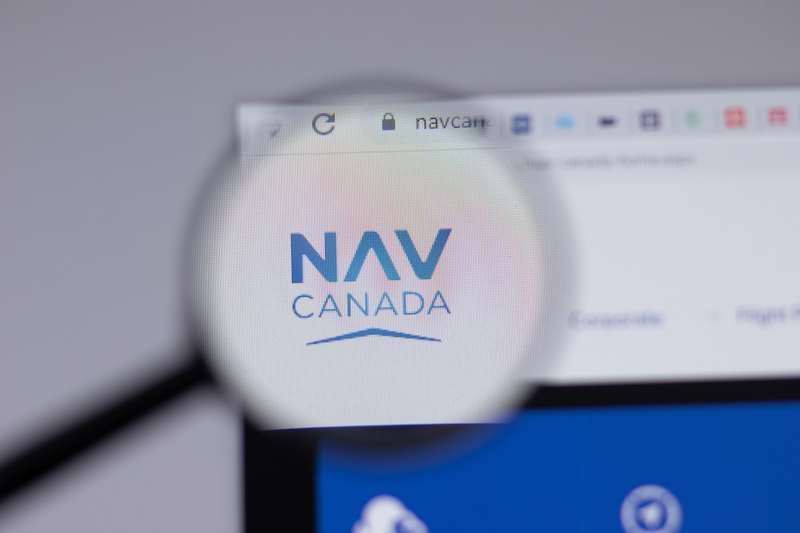 On Wednesday, Canada experienced a brief disruption to its aviation warning system, the Notice to Air Missions (NOTAM) system. This system is operated by Nav Canada – a private non-profit organization that owns and operates the country’s air traffic control – and alerts airlines and pilots of potential hazards in the sky. The United States experienced a similar disruption at the same time. The connection, if any, between the two incidents is not clear.

Nav Canada began experiencing problems with entering data into the NOTAM system in the morning hours, which prevented them from sending out updates to airlines regarding any current or upcoming threats. As a result, many flights were grounded until the issue was resolved. Once back online, those affected needed to wait for updated information before they could take off again.

The NOTAM system provides crucial guidance on navigating hazardous airspace and allows for greater efficiency in planning flights since pilots can easily access information about potential risks ahead of time.

Nav Canada indicated no flights were delayed by the disruption and the system was back online by the early afternoon.

NAV CANADA continues to investigate the cause of the outage; at this time, we do not believe it to be related to the FAA outage experienced earlier today. https://t.co/GnxLSFLU38