FAA Grounds all US Airlines Flights Due to System Failure. Flights Normalizing Gradually

Posted on January 11th, 2023 by TRO Staff in Top Headlines 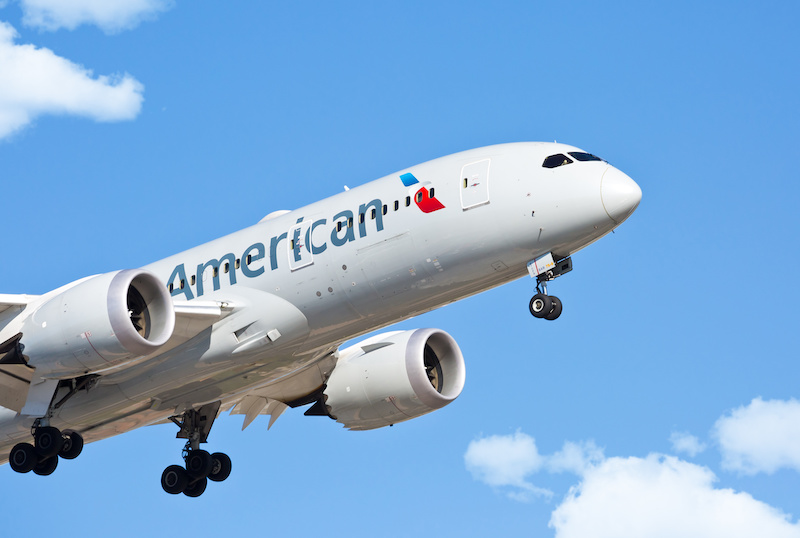 The Federal Aviation Administration (FAA) has grounded all flights in the U.S. following a computer system glitch. The Notice to Air Missions (NOTAM) system, which provides operational information to flight operations, “failed” Wednesday morning. Systems are being restored. However, once fully operational, there will be delays as flights resume and metered into the air.

This is a breaking story and will be updated.

The President has been briefed by the Secretary of Transportation this morning on the FAA system outage. There is no evidence of a cyberattack at this point, but the President directed DOT to conduct a full investigation into the causes. The FAA will provide regular updates.

Update 5: Normal air traffic operations are resuming gradually across the U.S. following an overnight outage to the Notice to Air Missions system that provides safety info to flight crews. The ground stop has been lifted.

We continue to look into the cause of the initial problem

Update 4: The FAA is making progress in restoring its Notice to Air Missions system following an overnight outage. Departures are resuming at @EWRairport and @ATLairport due to air traffic congestion in those areas. We expect departures to resume at other airports at 9 a.m. ET.

Update 3: The FAA is still working to fully restore the Notice to Air Missions system following an outage.⁰⁰The FAA has ordered airlines to pause all domestic departures until 9 a.m. Eastern Time to allow the agency to validate the integrity of flight and safety information.

While some functions are beginning to come back on line, National Airspace System operations remain limited.

Share your thoughts on “FAA Grounds all US Airlines Flights Due to System Failure. Flights Normalizing Gradually”