Posted on January 16th, 2023 by Cheryl Rosen in Top Headlines 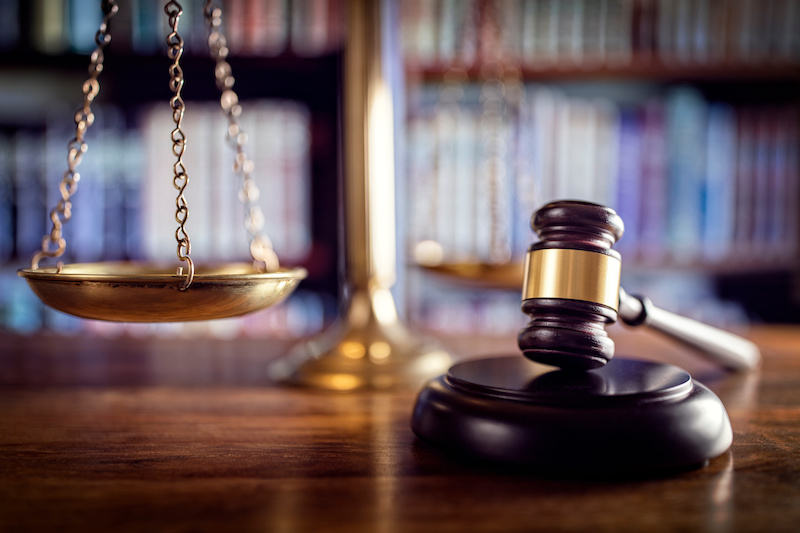 Thirty-six travel advisors are feeling vindicated today as former Travel Troops host agency owner Matt Schumacher was sentenced to 24 months in prison and ordered to pay them almost half a million dollars in restitution. 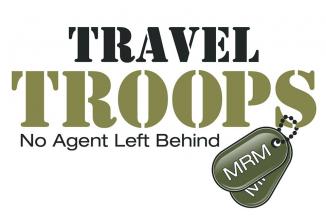 According to the “GOVERNMENT’S POSITION v. REGARDING SENTENCING,” Schumacher defrauded at least 36 travel advisors from August 2016 to January 2019 through “a scheme that was simple yet brazen: Schumacher repeatedly misappropriated for his own personal use and benefit commission payments that were instead meant for travel agents.” As the owner of Travel Troops, a host travel agency, “unfortunately for his victims…Schumacher routinely kept his travel agents’ money, siphoned their hard-earned commission payments for his own benefit, misled them, and left them behind when they complained or demanded their money. Schumacher’s fraud has been devastating to some of his victims, who relied upon their commission checks to make ends meet.”

“It also warrants emphasis that Schumacher committed this fraud knowing full well that his conduct would result in distress and hardship for his victims, some of whom considered Schumacher to be a close friend,” the statement added. “Preying upon such people reveals a great deal about Schumacher’s negative characteristics—greed, callousness, and selfishness, to name a few—that should also be considered in determining an appropriate sentence for Schumacher.”

Still, the government noted, “when, as here, the entirety of the fraud proceeds has already been spent, then there is little recourse left to the victims. “

In addition to these crimes, travel advisors have told TRO Schumacher crossed what they considered an ethical line by poaching travel advisors from other hosts at industry events. In one case, he convinced a travel advisor employed by another agency to siphon off $250,000 in bookings and put them through Travel Troops’ IATA number instead Travel Agent Who Stole $250,000 In Bookings From Her Agency Gets Jail Time (travelmarketreport.com). That agent was convicted and jailed in 2017, thanks to her agency owner, who called the police when she discovered the fraud.

“Thank you for the update. He’s a POS,” commented one travel advisor when told the news.