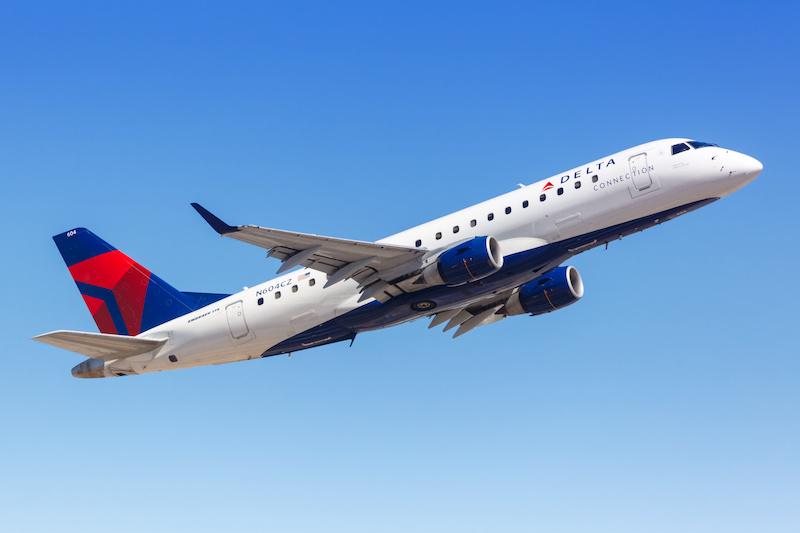 Delta has announced that it will begin paying them while they board flights in the face of a growing union movement among its flight attendants.

Delta Airlines will be the first airline in the United States to pay flight attendants as they are boarding. With more than 20,000 flight attendants who are not unionized, Delta is the only major American airline with non-unionized flight attendants. A unionization effort has been underway for several months, and this latest concession from the company is seen as a significant victory.

Historically, flight attendants’ pay begins when the plane’s doors close. Flight attendants in the union movement have been demanding better working conditions and pay and hope that this move by Delta will inspire other airlines to do the same. The Association of Flight Attendants has attempted to organize Delta flight attendants three times over the last 20 years.

According to the Bureau of Labor Statistics, the median annual wage for flight attendants was $61,640 in May 2021.