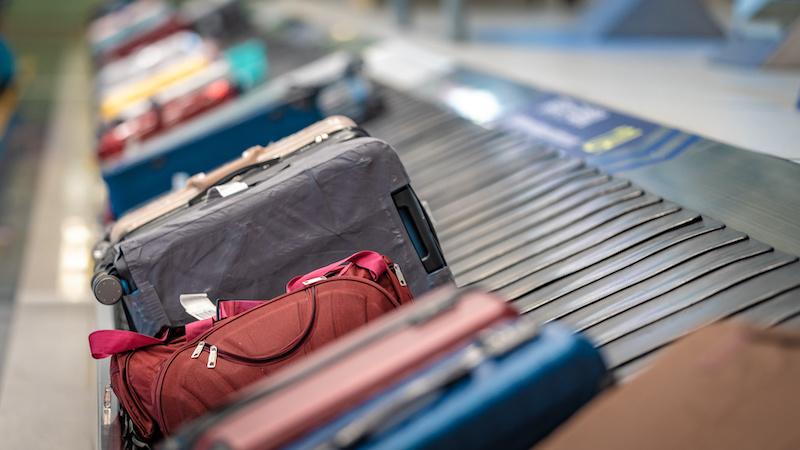 Six out of every 1,000 checked bags in US airlines were reportedly lost, stolen, or mangled in the second half of 2021, according to the report conducted by LuggageHero.

The travel industry is back on track again and as the world slowly adapts and transitions to the “new normal,” more people across the globe are looking to travel this year.

But for all of the wonderful things travel’s return means for travelers, it also sages a return of mishandled luggage as a side effect of the surge.

LuggageHero, a luggage storage service locator, annually produces a report highlighting the number of bags the airline lost and mishandled last year. According to the report, a total of 1,251,209 out of 220 million checked bags, or about 6 out of every 1,000 pieces of luggage pass through the airline’s hands. These figures, according to LuggageHero are 80.6% worse than the first half of 2021.

The report also indicates the best and the worst airlines in terms of travel baggage management. Envoy Air ranked worst followed by American Airlines. From July to December last year, the two airlines have reportedly lost and mishandled 9.04 and 8.62 bags per 1,000 luggage, respectively.

Allegiant Air scores the highest in terms of safe baggage handling. For the past four years, the airline lost 1.85 bags only out of 1,000 in the second half of 2021. Allegiant Air is followed by Frontier Airlines and Hawaiian Airlines.

December appears to be the worst month for your luggage’s chances of arriving at your destination with you, while September is the safest.