Royal Caribbean steps up internet speed on all ships
by Cheryl Rosen
September 2, 2022 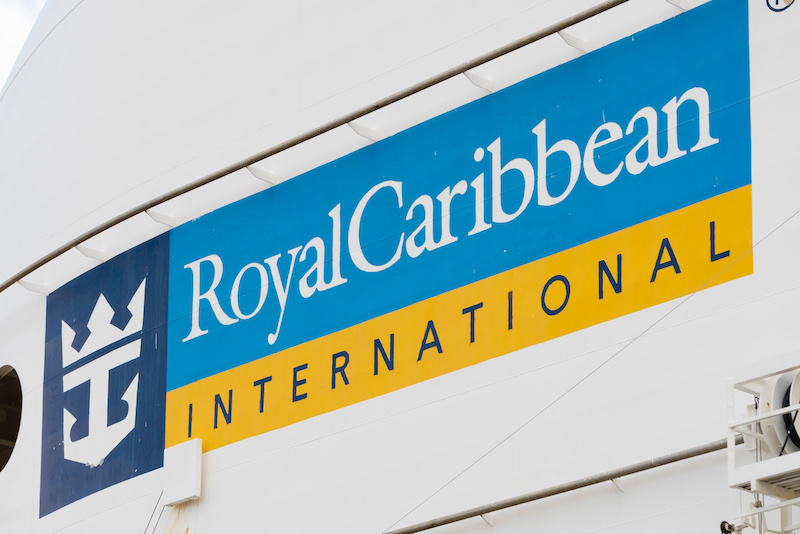 Ask cruisers young and old for their number-one complaint about onboard service, and it’s likely to be “slow internet.”

The cruise company this week announced that it will be the first cruise line to outfit all its ships — Royal Caribbean, Celebrity, and Silversea — with SpaceX’s Starlink internet service, beginning with Celebrity Beyond on September 5 and then rolling it out to every ship by the first quarter of 2023. But Royal Caribbean is on the case. Royal Caribbean VOOM, touted as the fastest internet at sea, is now available on every Royal Caribbean ship. The company’s website indicates the service has a six times faster WiFi speed than any other cruise ship.

For now, Starlink Maritime only covers parts of North and South America (including the Caribbean), Europe, Australia, and New Zealand. SpaceX says it plans to make it available to most of the world’s oceans by the time of the RCCL rollout.

The service will cost the cruise company roughly $5,000 monthly and has at least a $10,000 upfront hardware fee, according to TechCrunch.com.  But it will enable what customers are asking for: fast internet, videoconferencing, and video streaming.

Royal Caribbean said Starlink, which has been in testing since June on Freedom of the seas, “received tremendous positive feedback from guests and crew.” 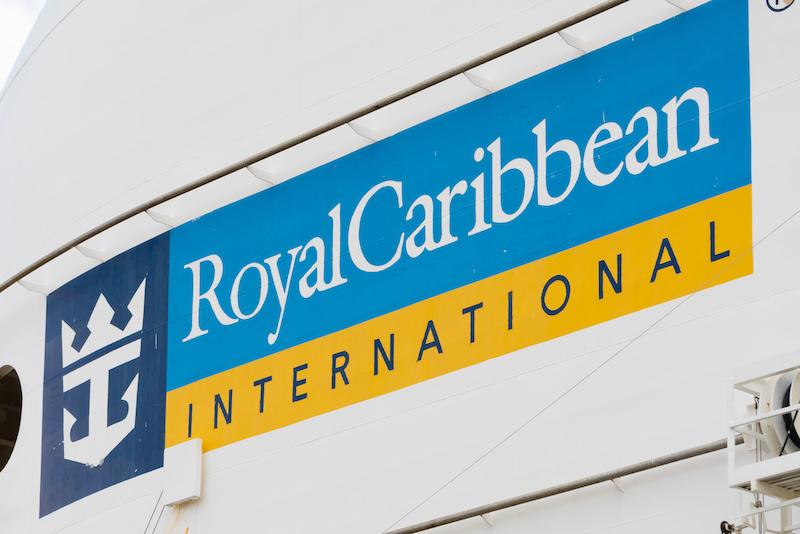 The Group continues to make strides in its healthy return to operations in a strong demand environment. Load factors continue to improve sequentially with total revenue per Passenger Cruise Day up versus record 2019 levels. Operating cash flow significantly improved throughout the first quarter and approached breakeven in March. END_OF_DOCUMENT_TOKEN_TO_BE_REPLACED

Royal Caribbean offers a new way to pay IF you book with a travel agent
by TRO Staff
April 11, 2022

Royal Caribbean on Monday announced a new “Flex-Pay” program allowing the passenger to pay in installments. Because travel is typically a larger than average purchase, a number of installment payment programs have cropped up in the industry, such as Uplift.

In addition, cruise lines have always allowed for an initial deposit, interim payments, and a “final payment.”

Now, however, Royal Caribbean has developed a program, in conjunction with its Espresso booking system, without interest charges and only if the passenger is booking through a travel agent. This apparently means passengers booking directly with the cruise line cannot use the program. Flex-Pay allows the scheduling of up to 10 automatic payments and the payments can be on different credit cards. The Flex-Pay system is available to travel agents using the Espresso program through Royal Caribbean immediately.

Looking for extra income or just something to do while business was slow, travel advisors have expanded beyond their usual routines into new avenues—both inside the business and out.

At My Path Unwinding Travel in Waxhaw, NC, for example, Karen Shelton noticed that 11 of the 12 customers in her Disney Wonder group had booked suites—and decided to promote an all-suite group on Royal Caribbean’s Allure of the Seas for the first time, so customers can compare the two.

“I’m super excited about this,” says Shelton, whose specialty has traditionally been Disney concierge-level suites. “I booked the Royal Suite for myself and got the ball rolling.”

The numbers are still coming in, she says END_OF_DOCUMENT_TOKEN_TO_BE_REPLACED

It’s been a busy couple of weeks for travel advisors. Everyone seems to be on the move again, checking out destinations and attending conferences, seeing friends after a long, long time. I’ve heard so many interesting comments about what’s going on the industry; here are some thoughts.

Last month’s Global Travel Collection conference featured a panel of Teen Family Influencers talking about what they found most memorable in their families’ jaunts around the world. The biggest takeaway: no two kids are the same, something travel advisors need to keep in mind when planning inter-generational trips. On the panel, Lucas likes “nature-oriented exploring,” such as the “scientific stuff” he heard during a tour of Pompeii; Benjamin likes to go END_OF_DOCUMENT_TOKEN_TO_BE_REPLACED

Half the cruise ships are sailing, carrying half the passengers they once did. At each port, they are beset by differing and ever-changing protocols, negotiating life-and-death decisions with new players with whom they do not have the usual long-term relationships.

And yet, guest satisfaction is off the charts. The new-to-cruise customers that many expected to be frightened off are instead showing up. New ships and new partnerships, new terminals and new ports are on the horizon—and they promise to share the wealth with local communities and to promote a healthier environment for all.

“We built this industry over more than five decades; we deliver a phenomenal experience that our customers love, and the Caribbean is an unbelievably popular destination for our core markets,” said Royal Caribbean International president and CEO Michael Bayley at the Caribbean Spotlight: A Focus on the Future breakout session. “We need to just stay focused and trust each other and, in another year or so, we’ll be looking back trying not to remember any of this.”

In short, this week’s Seatrade Global conference was unlike any other END_OF_DOCUMENT_TOKEN_TO_BE_REPLACED