On Friday, September 16th, the US State Department began the test run of their online passport renewal program. Almost 24 hours later, the program met its monthly quota of 25,000 participants and shut down temporarily. Stated in a post on their website, “We are temporarily closing down the online renewal service to new customers and plan to reopen it again in October.”

END_OF_DOCUMENT_TOKEN_TO_BE_REPLACED

State Department: “Do Not Travel” To Shanghai, Hong Kong Due To Covid Restrictions
by TRO Staff
April 10, 2022 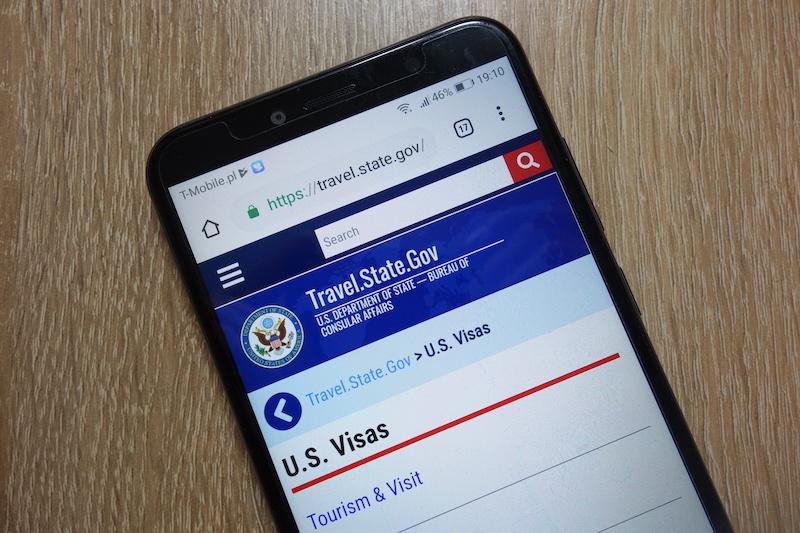 The U.S. State Department has urged Americans to reconsider travel to Hong Kong and mainland China due to “arbitrary enforcement of local laws and Covid-19-related restrictions” and “ including the risk of parents and children being separated.”

China is in the midst of a Covid-19 surge currently. A Reuters report indicates “the number of new asymptomatic cases, which China counts separately, stood at 23,815 compared with 22,648 a day earlier.” According to the travel advisory on April 08, 2022, the Department allowed for the voluntary departure of non-emergency U.S. government employees, and family members of emergency and non-emergency U.S. government employees, from the Consulate General Shanghai consular district due to a surge in COVID cases and the impact of restrictions related to the PRC’s response.

China has adopted a “Zero-Tolerance” approach to Covid-19 with severe lockdown and isolation requirements impacting the ability to travel and access to public services. In addition, travelers to the PRC and Hong Kong may be subject to mandatory testing. 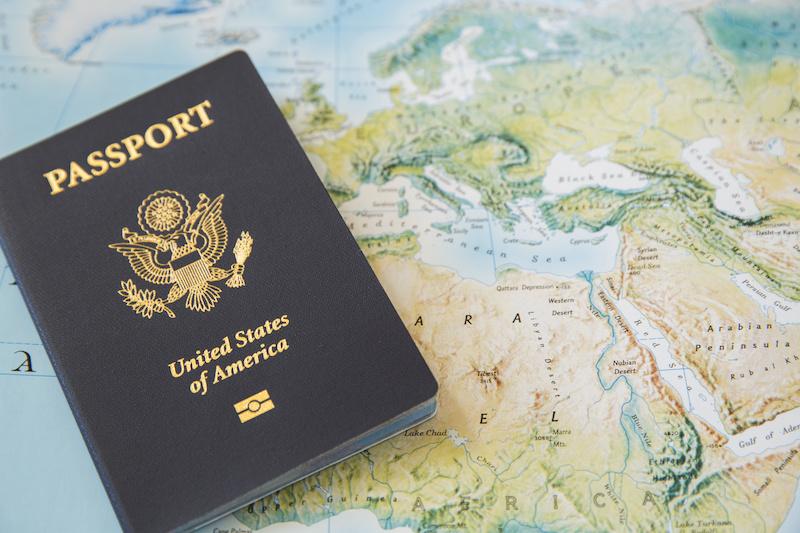 The White House announced new provisions in support of transgender and LGBTQI+ rights. Americans will be able to choose an “X” in the gender portion of their passport applications – a move towards a gender-neutral and inclusive passport.

The “X” choice is also going to be allowed on U.S. Social Security cards. These measures aim to provide leeway and choice for intersex, nonbinary, and gender-nonconforming individuals who do not identify with either male or female gender designations.

The change coincides with U.S. president Biden’s proclamation that the administration honors “transgender people fighting for freedom, equality, dignity, and respect.” To know more about the White House’s plans on advancing visibility and equality for transgender Americans, visit this fact sheet.

The option of selecting X as the gender marker begins on April 11 for U.S. citizens, according to Anthony Blinken, U.S. Secretary of State. It followed the State Department’s plans on passport applications in June regarding gender selection without medical documentation submission.

Facing challenges from the system to discrimination and violence, transgender Americans also deserve the liberties to be themselves, according to the Biden administration. Measures such as the X marker along with easier travel, provision of resources to transgender individuals, and access to federal services are some of the plans and offerings of the federal government to transgender Americans.