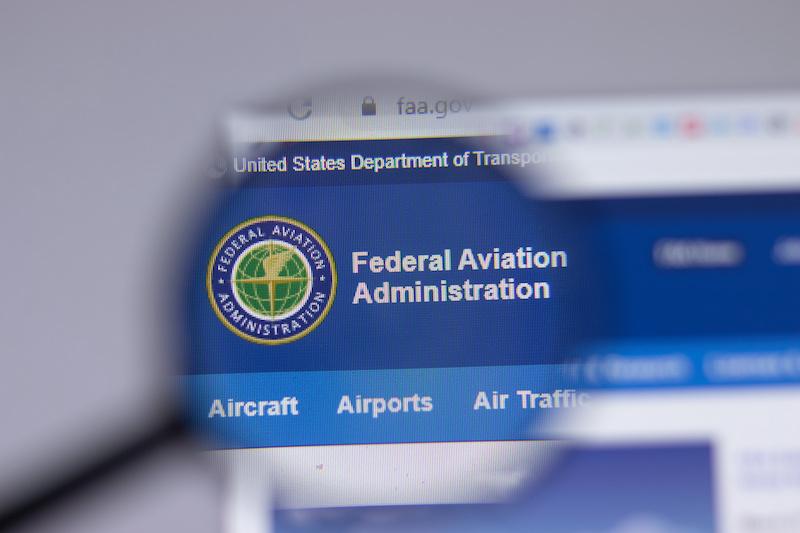 In a statement on Wednesday, the Federal Aviation Administration (FAA) indicated its “zero-tolerance policy” for unruly passengers will be permanent despite a court decision essentially ending the transportation mask requirements.

Although a federal judge on Monday ruled the transportation mask mandate policy illegal, the FAA has indicated the policy of zero tolerance for unruly behavior will remain in effect and the administration will continue to issue fines to those creating disturbances. Fines since January 2021 have exceeded 6.5 million dollars.

“Behaving dangerously on a plane will cost you; that’s a promise,” said Acting FAA Administrator Billy Nolen. “Keeping our zero-tolerance policy will help us continue making progress to prevent and punish this behavior.”

Unruly passenger incidents have often involved the mask mandate, with an estimated 70% involving passengers objecting to being required to wear masks when required by the airline enforcing the mandate with over 7,000 incidents recorded.