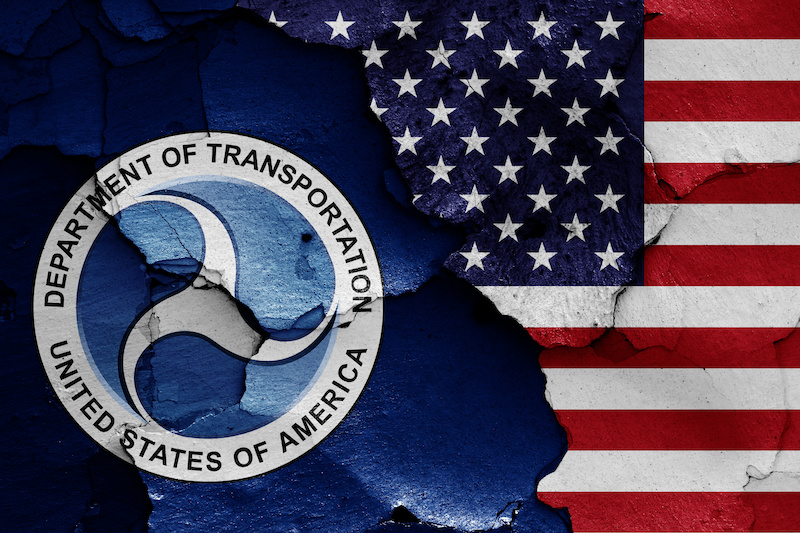 The U.S. Department of Transportation (DOT) has proposed new rules requiring airlines to disclose any fees in addition to fares for baggage, ticket changes or seating family members together anytime an airfare is displayed.

President Joe Biden, announcing the new rules at a meeting of the White House Competition Council, said,  “You should know the full cost of your ticket right when you’re comparison shopping, to begin with where you’re – what airline you’re going to fly with so you can pick the ticket that actually is the best deal for you.”

Airlines for America, a trade group representing major US air carriers has stated its objections to the new rules, indicating the airline industry is one of the most highly competitive.