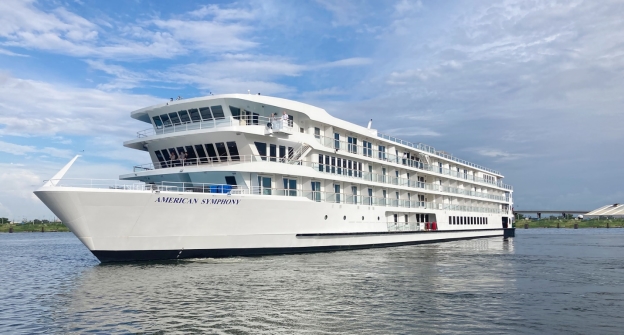 American Cruise Lines announced that beginning November 1, 2022, all cruise prices for new bookings will now include Port Charges & Fees, making the amounts commissionable for Travel Advisors. The change is the first in the domestic cruise market and is the latest example of American leading the river and small-ship cruise industry. American has a strong commitment to its partners in the travel agency and advisor communities.

“We aim to do everything possible to support the businesses of all our Travel Advisors. They are valued partners and work extremely hard on behalf of their clients. We intend to implement structures on our end that will increase advisor sales, increase commissions, and improve the overall booking experience with American Cruise Lines,” said Susan Shultz-Gelino, Vice President, Trade Relations for American Cruise Lines.

Year after year, American Cruise Lines has continued to expand, growing the small ship market here in the U.S. exponentially.  In just the past 5 years, the company has more than doubled its fleet and totally transformed the U.S. River cruise market by introducing the country’s first modern riverboats.

The year ahead is set to be the most exciting year ever for American Cruise Lines, with 17 small ships and riverboats operating over 50 domestic itineraries in 35 states. 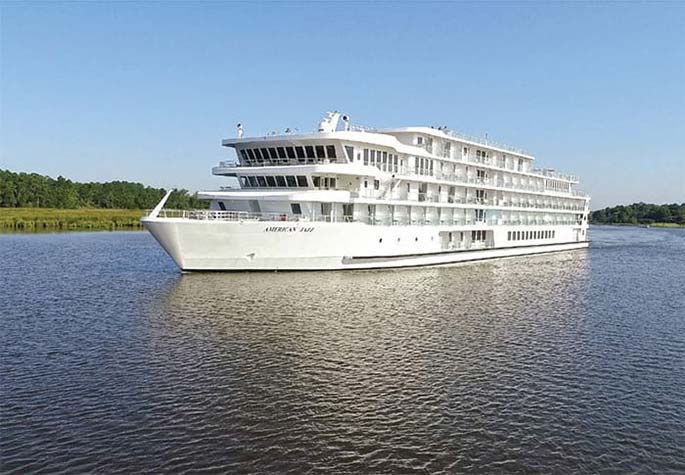 Sail beyond the coast of sunny California with American Cruise Lines’ 8-day “San Francisco Bay” itinerary, its first California cruise. Operating round trip from San Francisco, the 190-passenger American Jazz —launched in 2020 —will carry guests along the Napa, Sacramento, and San Joaquin Rivers for a truly unique week spent sailing the Golden State. Cruise into the heart of wine country with a stop in Napa, joined by calls in Vallejo, Stockton, and Sacramento. END_OF_DOCUMENT_TOKEN_TO_BE_REPLACED