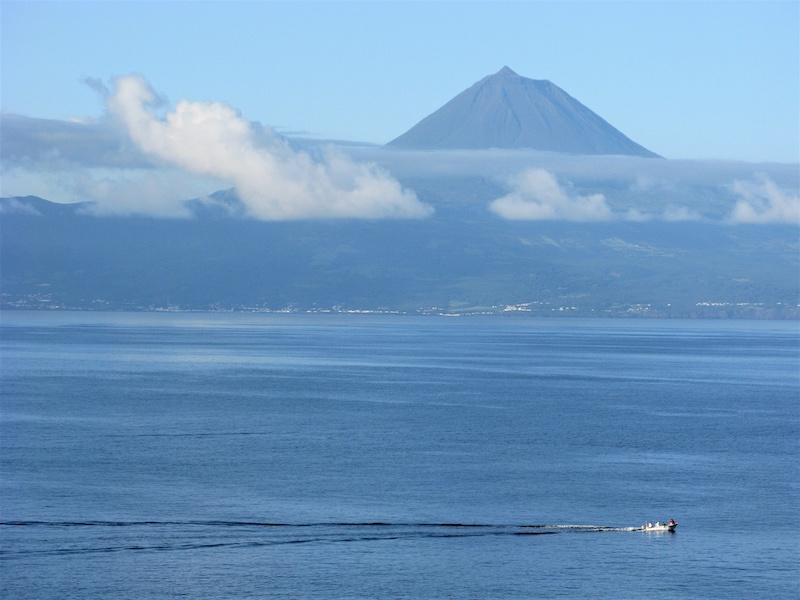 The Azores are an archipelago of nine volcanic islands in the North Atlantic Ocean approximately 870  miles west of Portugal.

Since March 19, around 20 million cubic meters of magma encroached different parts of São Jorge in Portugal’s Azores island, according to the Volcanological Institute of the Canary Islands (INVOLCAN). This estimate of magma intrusions indicates chances for volcanic eruption on the earthquake-hit island of Azores’ São Jorge.

CIVISA, a seismic-volcanic surveillance center, has recorded 20,000 small earthquakes from March 19th to 30th, although more than 8,000 earthquakes are recorded by the IMPA, Portugal’s meteorological agency.

The strongest tremor occurred last Tuesday with a magnitude of 3.8 being felt in nearby islands to São Jorge namely Terceira, Pico, and Faial. These nearby islands are also volcanic. IMPA, Portugal’s meteorological agency, estimated Tuesday’s earthquake magnitude as high as 4.0 magnitude. The last volcanic eruption was in 1808.

The earthquake’s epicenter appears to be shifting westward across the island and the probability of an eruption remains high.