Cruising The West Coast Of México

Posted on February 19th, 2016 by Ralph Grizzle in Deck Plans

One of the most popular cruise itineraries is a journey along the west coast of Mexico for either seven or 10 days, generally leaving from and returning to Los Angeles, or in some itineraries San Diego. This is often looked at as a chance to get away from the realities of work or school and simply have a chance to relax in the warm tropical sun of winter. These cruises are normally offered from late fall into mid spring, as it becomes very hot and uncomfortable during the summer months. Summer is a season for tropical monsoon rains, and the west coast is subjected to repeated hurricanes similar in intensity to those of the Caribbean. 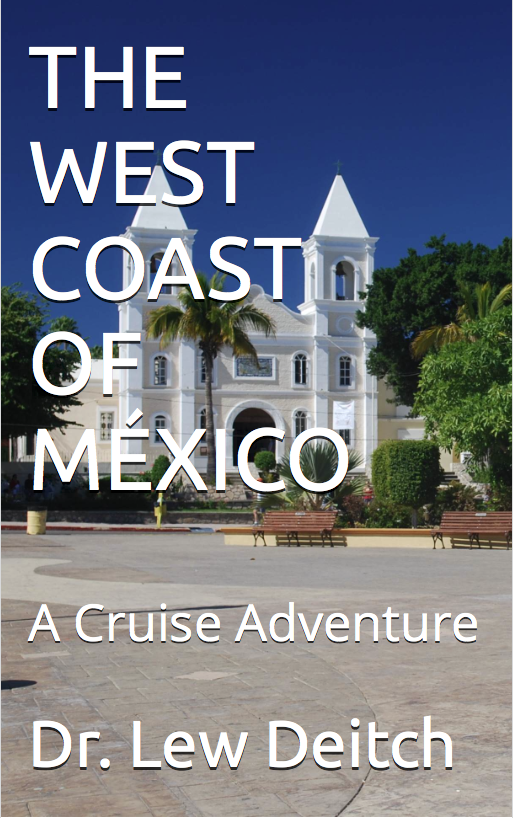 The best time of the year to book such a cruise is between late November and the end of April. The weather is difficult to predict, but during the Northern Hemisphere winter, even in these tropical latitudes, temperatures are slightly lower, generally in the low to mid 80’s. And the humidity levels are also lower despite the slight chance for rain occurring, especially on the northern edge of the coast where weather fronts that impact California sometimes trail as far south as the Baja California Peninsula. But it is not likely that you will experience an entire day of rain, as the weather patterns are such that brief thundershowers are the norm. It is, however, during the Northern Hemisphere summer months this area comes under the threat of hurricanes, which can be quite severe.

For those of us living in North America or Europe, there is a certain mystique regarding the culture and lifestyle of México. We often think of it with reference to its adobe buildings, tile roofs and Baroque church towers, and town plazas where Mariachi bands stroll in the evening. Many of us living in the United States and Canada are well acquainted with the flavors of Mexican cuisine and find them quite captivating. And we are drawn to images of ancient cultures such as the Maya and Aztec through the remains of their ancient cities. Yes, México is indeed a glamorous country. But it is also a country beset by many socio-economic problems, not the least of which is poverty and drug trafficking. In the past few years, we have continuously been warned about the dangers of traveling in México because of gang wars between the drug cartels, kidnapping of tourists, and other horrific acts. Suffice it to say that if you cruise the west coast by ship, you are far less likely to become a victim of such crime than you are if you travel by air or road and stay in hotels. At major tourist sites, and when touring with a group in a coach, you are no more likely to experience any criminal acts than you would be in other parts of the world, including today’s Europe where acts of terrorism are becoming more frequent.

When traveling in México on your own, or even if you venture away from the ship on your own, here are the important tips that can make a difference between a safe visit and ending up becoming a victim:

Here is just a brief description of what is each port of call has to offer:

Remember that México is a great country filled with historic sites, romantic architecture, and distinctive cuisine and music. Yes it has been beset by a wave of crime, but if you are careful as a visitor, you should be fine. Observe the cautions I noted earlier and enjoy the richness of the country’s many layers of culture.

There is an expression that Mexican people use so often when they proudly talk about the glories of their country, putting aside the negatives and thinking only in positive terms. They will always end any proclamation about their country by adding, “Viva México,” which translates to “long live México.” This statement is meant to convey pride, conviction, and a love of nation.

Share your thoughts on “Cruising The West Coast Of México”