Posted on May 30th, 2017 by Simone Hasskew in Outposts

New Caledonia, a South Pacific archipelago with a total land area of more than 6,900 miles, is known mainly for its vast and varied environment, not to mention its beautiful lagoon and mixed culture. Acting as a refugium due to its isolated location, New Caledonia is home to an array of species of plants and animals unique to the world. Part of the Melanesian subregion and including multiple islands within its collective, New Caledonia has much to offer the traveler with an interest in the outdoors. With headquarters settled in New Caledonia’s capitol of Nouméa, Aircalin won’t let you miss out on a chance to see the alluring terrain of New Caledonia. 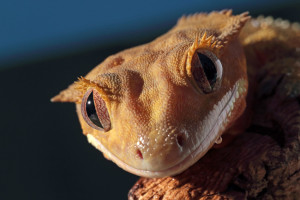 A nature lover’s paradise, New Caledonia is often referred to as a biodiversity hotspot. Separated from the nearest mainland by over 600 miles of open sea, New Caledonia’s isolation has allowed it to nurture and foster a wide range of species that are endemic to the area of New Caledonia. Being unable to find these divergent species of life, from plants to animals, makes a visit to New Caledonia unlike any other. With no convenient way for most of the animals to pass to other islands, New Caledonia has a “Noah’s Ark” effect. The island is even home to its own special fossil endowments; this is one of the reasons it is seen as both a treasure and a concern to biologists and conservationists. 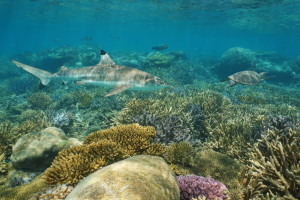 New Caledonia is home to a UNESCO World Heritage Site known as  The Lagoons of New Caledonia: Reef Diversity and Associated Ecosystems. The site is composed of six clusters representing the main diversity of both coral reefs, and the associated ecosystems within the archipelago. It is one of the three most extensive and intricate in the world! Featuring a diverse collection of coral reef, fish species, and habitats New Caledonia’s lagoons offer homes to a number of threatened marine species of turtles, whales, or dugongs; New Caledonia’s population of dugongs is the third largest in the world, another unique feature of the area. 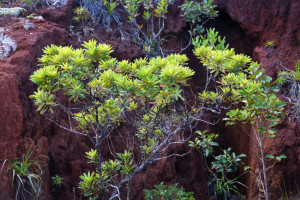 The reefs found within the Lagoons of New Caledonia are exceptionally beautiful due to the array of shapes, forms, and ages they span. From double barriers, to coral islands and offshore reefs the Lagoons of New Caledonia are integral to the survival of many of the living entities found within it. 13 different local management companies made up of politicians, fishermen, and tour operators, among others, work together in the community to make sure the Lagoon, its reefs, and the creatures inhabiting it are healthy. The vegetation in New Caledonia is vast containing 5 families, 107 genera, and 3,380 species setting it aside as the world’s highest rate of endemism; that is, the highest rate of species being unique to a defined location. Some of the plant populations in New Caledonia are even considered fossils. For example, the flora in New Caledonia contain groups that appear to be remnants of Gondwanan flora from the late Cretaceous-early Tertiary once covering parts of Australasia. 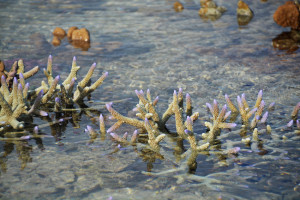 Aircalin is the international airline of New Caledonia. While operating a network of domestic and international flights, Aircalin works tirelessly to help bring tourism to the beauty of New Caledonia by providing airline service. With safety as a top priority, Aircalin has invested many efforts into the training and education of their staff. They have been instrumental in extending New Caledonia’s economic development and bringing travelers to see the wonders that exist on the archipelago’s terrains. From fish to fauna, New Caledonia is not a place to pass up a trip to and with flights from Aircalin you will not have to.

For more information on New Caledonia and Aircalin, visit their website at us.aircalin.com.