Posted on October 21st, 2020 by Steven Frankel in Point-to-Point

Imagine this scene on your next cruise:

Every few days, you’ll be met by a staff member who will spray your hands with disinfectant and give you a small device to blow into. Within a minute, it will tell you if you have become infected with COVID-19.

While — like everyone else on the ship — you’ll still be required to wear a mask and maintain social distances, people will know that it’s generally safe to interact with you since you tested Negative.

As you move around the ship, every room will be ventilated with 100% fresh air that’s passed through hospital-grade HEPA filters. Any cabins or places that can’t be properly ventilated will be closed to guests, and to crew who are not specially equipped to enter those areas.

If you go on a shore excursion, every building that you enter will turn away anyone whose “health passports” on their smartphones isn’t reporting Negative. Otherwise, they will be required to take the breath test on the spot before they can enter the shop, restaurant, or museum that your group is in… even if they’re not on your cruise. 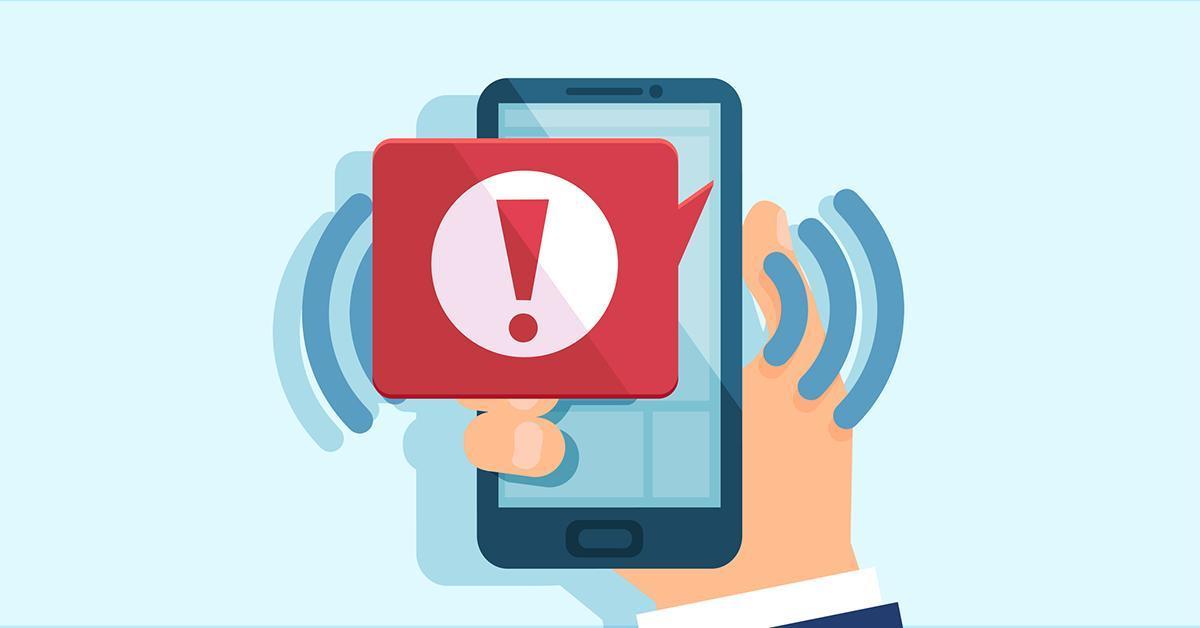 No, this isn’t a scene dreamed up by travel agents. It’s a strong possibility, and it can likely be implemented, ship-by-ship and port-by-port, starting within months.

The most important breakthrough has just been announced by the Israeli Technion (their equivalent of MIT), the Israeli military (IDF), and the Indian pharmaceutical industry. According to Ron Malka, the Israeli Ambassador to India & Sri Lanka, they have developed an inexpensive “Breathalyzer test” for COVID-19 that will be available within a few weeks and will be mass-produced in India. As Ambassador Malka said:

“It will be good news for the entire world. Until we manage to immunize the entire population, this joint operation, which we had named ‘open skies,’ would literally open the skies in terms of international travel and other economic activities as this can be used at airports and other places by requiring a person just to blow into a tube, and the result would be available in 30-40-50 seconds.”

Ambassador Malka was a Full Colonel in the IDF, has a Ph.D. in Economics, and he is a former head of the Israeli Stock Exchange. The project is also supported by Israeli Prime Minister Benjamin Netanyahu and Indian Prime Minister Narendra Modi, who have agreed that their nations will work together to develop and distribute this test and, eventually, a vaccine.

In a controlled clinical study conducted in March in Wuhan, China, the device detected coronavirus disease-specific biomarkers in exhaled breath. The peer-reviewed research was published in the scientific journal ACS Nano last week.

By having people blow into the devices daily, several times a week, or when anyone goes ashore, this minimizes the chance of newly infected people interacting with many others. Keeping masks and social distancing in place most of the time reduces the possibility of infections spreading even more. By immediately retesting persons testing Positive with a more accurate but invasive test, decisions that cause people distress (such as removing persons from a cruise or insisting that they go into quarantine), will only be taken when absolutely necessary.

Notifications can be broadcast using Bluetooth and Wi-Fi technology. When the infection rate stays below a predetermined rate (e.g., one-half of one percent [.5%]) for several weeks, testing can be done less frequently and other safeguards such as masking and social distancing can be relaxed.

Royal Caribbean has just pledged that all of their ships will be ventilated with 100% fresh air that’s passed through medical-grade HEPA filters, before the ships are permitted to sail. While we don’t know yet the details of this commitment, it probably involves a combination of new ventilation techneques, closing off areas of the ship (e.g., inside staterooms) where this is prohibitively expensive, and selling off some older ships.

It’s likely that Carnival, Norwegian and some independent lines, will match these commitments for the ships with which they seek to resume cruising; and the National Institutes of Health (NIH) may make all of these precautions standard for all cruise ships marketed in the United States.

With these changes — especially if the airlines follow through by committing themselves to testing everyone before every flight, requiring the universal use of masks, and eliminating middle seats until infection rates fall close to zero — the cruise industry can regain its former glory. Other nations can once again welcome Americans to cruise and explore their shores by requiring “breath tests” and other precautions as often as needed.