The CDC Needs to Make Up Its Mind | TravelResearchOnline

The CDC Needs to Make Up Its Mind

Posted on May 12th, 2021 by Steven Frankel in Point-to-Point

More than a year ago, the CDC set its bargaining position: Cruising couldn’t resume until all guests and crew members were safe. The rules the CDC adopted to enforce this position were to mandate a series of “simulation cruises” before any revenue-producing cruises could begin and creating a mountain of paperwork that each ship was required to complete.

The CDC said that the simulation cruises had to be cost-free for guests. It also required that the cruise lines craft individual agreements with every port that a ship visits, describing how activities such as quarantines and evacuations will be carried out. These rules stopped cruising dead in its tracks until about a month ago. Then, movement occurred on two fronts. 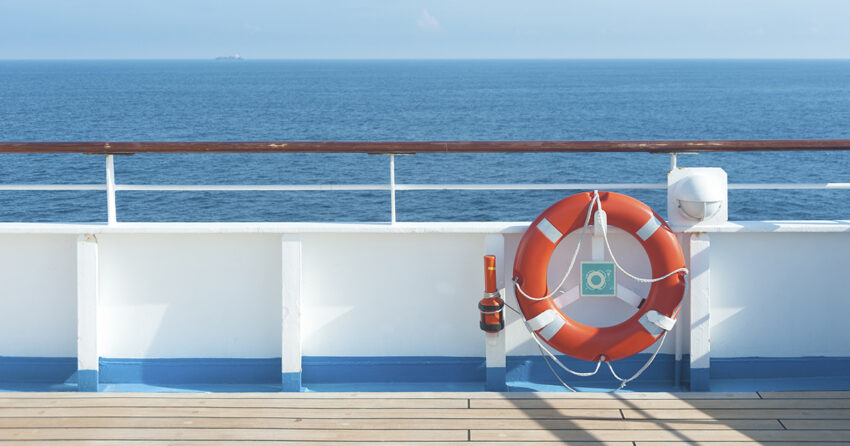 Royal Caribbean Cruise Lines (RCCL) declared that it would start its cruises from ports outside the US. One of the first examples was Haifa, Israel. The Israelis were eager to host RCCL’s ships, provided every guest and crew member is vaccinated. They see this as an opportunity to increase visits to Israel, and cement relations between Israel and its neighbors. It recently signed an agreement with the United Arab Emirates, which promoted air travel between the two nations.

RCCL has stipulated that the first few cruises will be only for Israelis only, but it’s counting on later welcoming guests from the US, Canada, Great Britain, and the EU, so long as they are vaccinated. RCCL has depended on its track record of sailing successfully from Singapore and Saudi Arabia in 2020 to assure the credibility of these new ventures that now also include several Caribbean nations. Thus RCCL can start sailing worldwide this summer, no matter what the CDC says.

Then Norwegian Cruise Lines Holdings (NCLH) raised the ante by offering to vaccinate ALL guests and crew on ALL its ships (Norwegian, Oceania, and Regent), if the CDC would eliminate its provisions. The NCLH compromise offer accomplished much more than the CDC could have hoped. These provisions were put in place before there were vaccinations protecting people against COVID-19!

At this point, the CDC should have accepted NCLH’s compromise. Assuming that the other cruise lines went along, the settlement would have ensured the safety of all cruisers and residents in the ports that are visited while making the cruise lines’ flight to foreign shores unnecessary.

Instead, the CDC “clarified” their offer. They stated that their earlier positions regarding masking and social distancing (which they developed before vaccinating was possible) still had to be enforced. They insisted that there could be no separate provisions for ships on which everyone is vaccinated.

It could be that these “clarifications” were either instigated by bureaucrats who felt slighted or by lobbyists that didn’t want cruise lines to reject unvaccinated guests. If everyone on a ship is vaccinated, it is hard to justify masking or social distancing provisions as strict as the CDC has proposed—especially if testing and contact-tracing procedures support the vaccinations. Rapid Tests, for instance, can be administered before anyone goes on board for the first time; and monitoring the wastewater lines from the toilets can take the place of additional tests under most circumstances.

Also, Celebrity and MSSC have already proven the worth of Blue Tooth sensors in contact tracing. Both of these precautions—along with much stricter ventilation requirements—can increase safety even further.

“I have to tell you that I am disappointed at the first read,” said Del Rio. “I think everybody has the same goal of getting the industry back in operation. We hope we’re reading it wrong.”

Del Rio mentioned the CDC guidance that passengers should only remove face coverings briefly during meals. “In between bites of your meal and in between sips of your beverage, you have to put on your mask, take your mask off,” he pointed out to follow the guidance. He noted that this provision is more extreme than any other segment of the hospitality industry has been asked to endure.

Unless this “guidance” changes immediately, it will probably lead to a further cruise company exodus from US ports and more cancellations by passengers. It also contradicts a billion-dollar advertising campaign that’s already underway and has as its theme that vaccinations will make things better.

Can someone step and clean up this mess quickly? Jobs and health are on the line. It would also be nice to find out how the NCLH proposed compromise went off the rails.