Posted on June 20th, 2022 by John Frenaye in Editorial Musings

On this Father’s Day weekend, I kind of felt like a kid again having discovered my father’s stash of Playboy magazines. A friend of mine had dug up some vintage issues and we spent some time laughing about the articles (that’s why we all read them…right?), the photos and how the definition of “risqué” has changed, and notably the advertisements—chock full of booze and cigarettes, and one notable ad for the Jamaica Playboy Club Hotel.

Some of you may recognize it as Sandals Ochi! 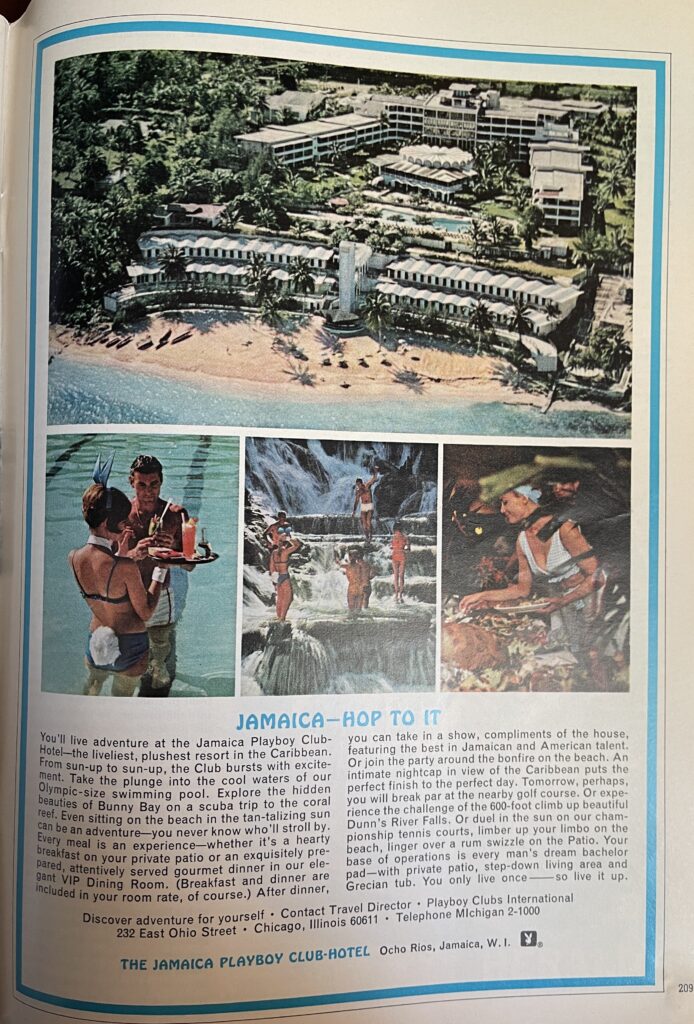 But as I read through the ad and began to think of how they sold travel (or any product) in the 60s, I realized that not a whole lot has changed. Thankfully fashions and materials have changed—and I am eternally thankful for not having to wear shorts like these…. 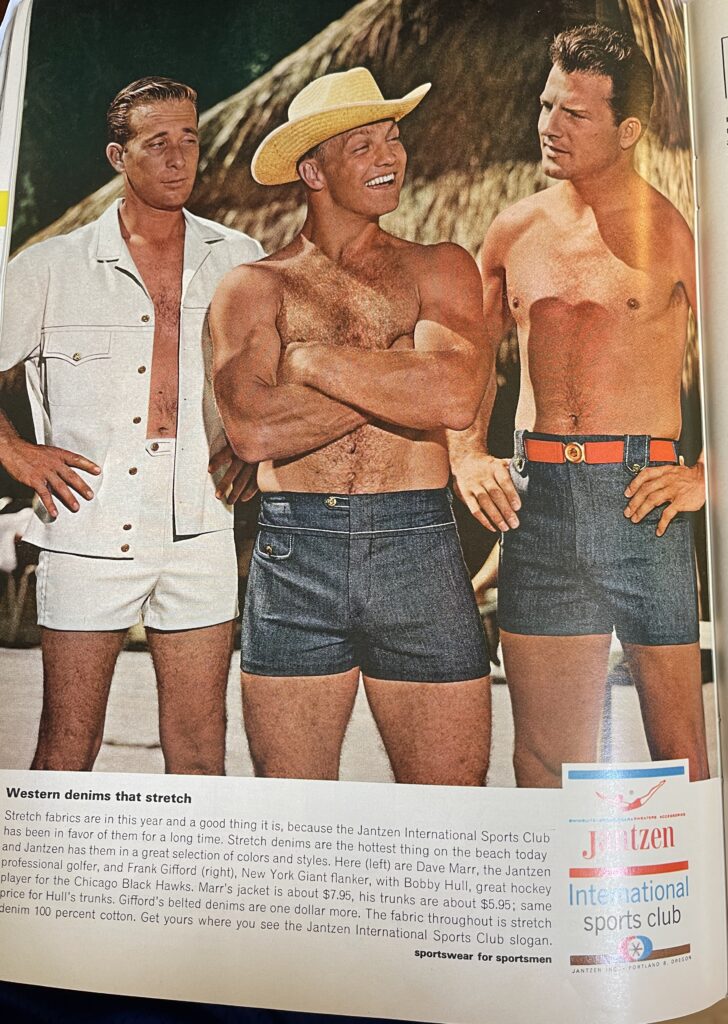 But consider how marketing worked in 1965.

Young Demographic. They look for the younger audience with terms like “bachelor pad” and imagery to accompany it. Generally, today, we are looking for the younger market as well with some exceptions.

Develop Your Brand. No one can argue that Playboy was a pioneer in brand development. It is probably not a surprise that Sandals and Beaches have mastered that as well. Name a single bride that does not at some point mention a Sandals honeymoon—I dare you.  I wonder if there was some branding manual buried somewhere at the Playboy Club Hotel that Butch Stewart discovered.

Be Controversial. Again, Playboy was very edgy for its time. And today, most successful advertising campaigns tend to be controversial, albeit today’s travel industry seems to play it a little safe as we exit out of COVID. Except for Branson—he’s a maniac.

Develop Targets. Read through that Playboy Club Hotel ad and you know exactly who this ad is targeting—even if you didn’t know it was from a Playboy magazine. In the travel industry, we have talked about specialties and niches for decades. It is the same thing. Find your sweet spot and then target that demographic.

Society and technology may change, but people generally don’t. Marketing, to a large degree, is timeless. What worked 50 years ago is likely apt to work again tomorrow with a few tweaks, or at least it looks like it might, at least based on the current brochure! See? 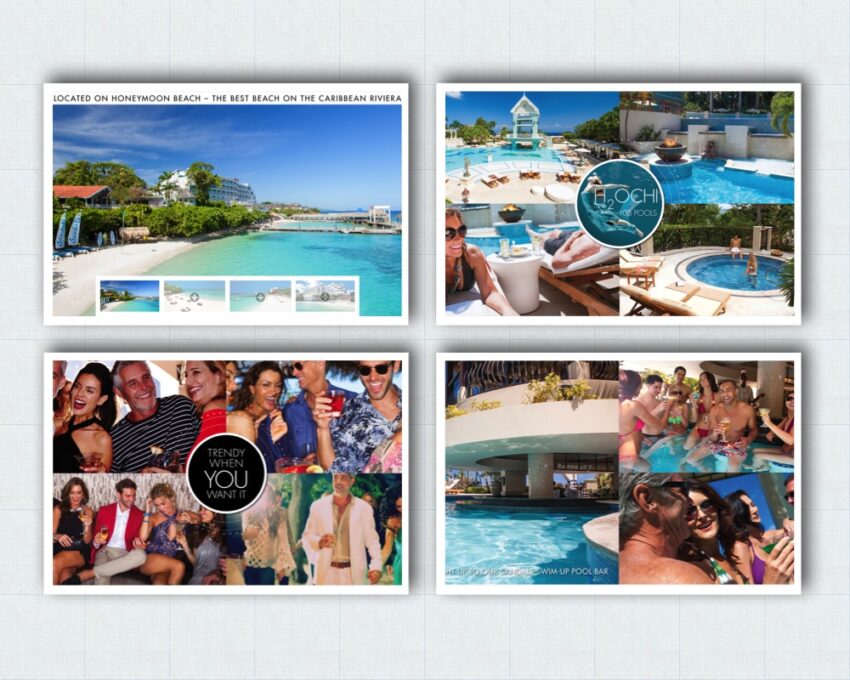 What do July 4th, 1776, and July 4th, 2021 Mean to the Travel Industry?
245* years ago, it was a new day for Colonialists. And today is a new day for the travel industry.  We are ready to get down to business and grow ourselves much like Jefferson, Adams, Paca, Hancock, and the rest needed to do back in 1776.
As We Come Out of COVID, Focus on the Handles
When COVID sprang onto the scene in March of 2020, we had no idea what to do and had so many questions. Mask? Stay inside? Stay outside? Do we wash the groceries before putting them away? How often should we wash our hands? Where the hell did all the toilet paper go? What do you mean there is a beer shortage? And as we come out of COVID (yes, I believe we are…it may not be as fast as anyone wants, but I believe we are), there are more questions…
Looking At The Bright Side As We Head Into The Holidays
Another year!  Wow, that was fun—not! Every year, I take a bit of a break for the final weeks of the year to push a virtual “reset” button.  In December 2020, I figured in 2021, things would get drastically better for the travel industry. Well, they are better, but the whole “drastically” part fell a bit short. But rather than sit here and be a Donnie Downer, I am going to press on and look at the bright side!